Zaid Abbas wraps up a legendary career with Jordan

AMMAN (Jordan) – Putting on the national team jersey was always a moment of pride for Jordan’s Zaid Abbas.

“Playing with [the] national team changed my life and took my game to next level,” Abbas said back in 2017 during the World Cup 2019 Qualifiers. “It helped promote my name out to the world, and it gave me a big base of sporting connections all over the world. For that, I will always be grateful.”

Zaid Abbas proudly hoisted the trophy after Jordan beat Egypt in the Final of the King Abdullah II Cup. He’s played basketball for well over a decade at the international level for Jordan and he’s experienced many proud moments like this alongside many good friends and teammates.

“Playing with [the] national team changed my life and took my game to next level.” 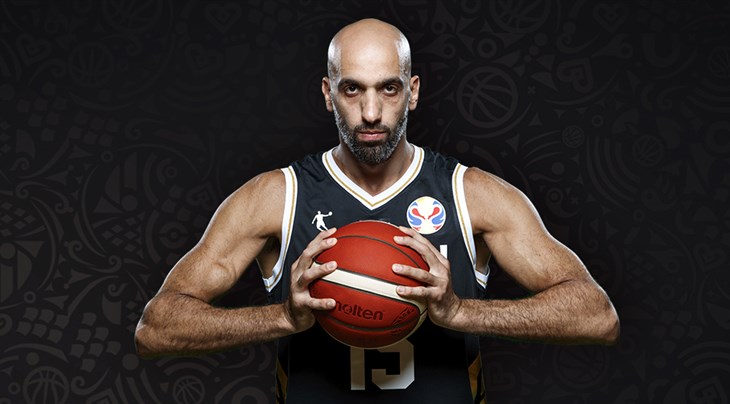 However, this would be his final moments as a part of the national team as Zaid Abbas later announced his retirement from playing in international basketball.

Abbas has played in five Asia Cups going all the way back to 2005. He quickly emerged as a key player in the rotation and it wasn’t too long before he stepped up as a star on the team. During that span, Abbas scored 441 points in total across 42 games for an average of 10.5 points per contest. The forward was known for his bearded and bald look and had good size at 6’9″ (2.07 M), but it was his sneaky athleticism that allowed him to stand out even among the best of the Asia Cup. 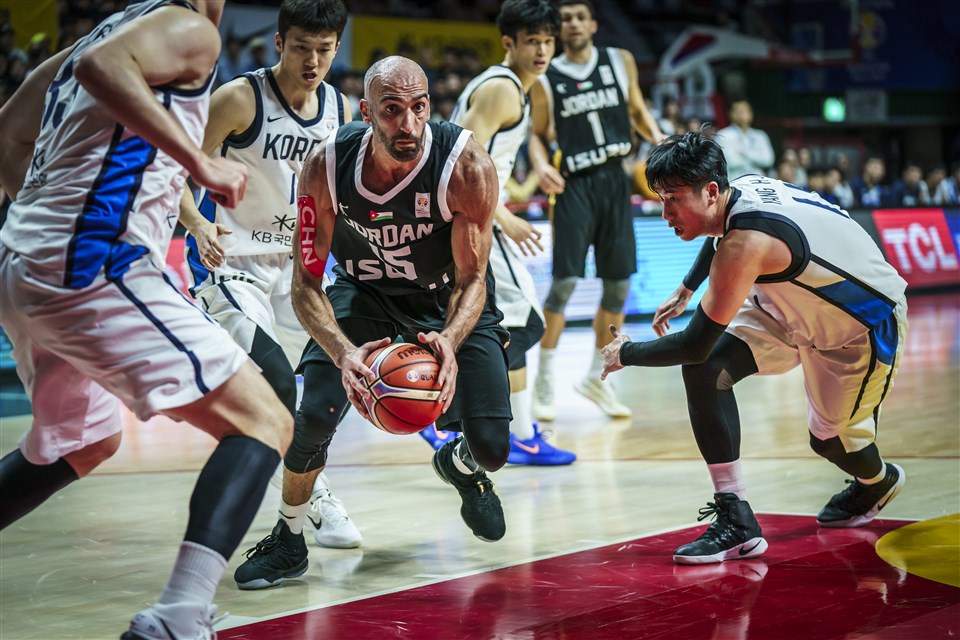 More than his on-court production, Abbas was also a main contributor off the court as well.

He started off playing with other legends of Jordan basketball like Sam Daghles, Zaid Al Khas, Ayman Idais, and Enver Soobzokov early in his career. As those other players began to retire one by one, Abbas remained on the team and served as the wise veteran passing on his experience to the next generation. Ask the young Jordanian stars of today, whether it’s Ahmed Al Dwairi or Freddy Ibrahim, and they should each be able to tell you at least one story about how Zaid Abbas helped them improve their game. 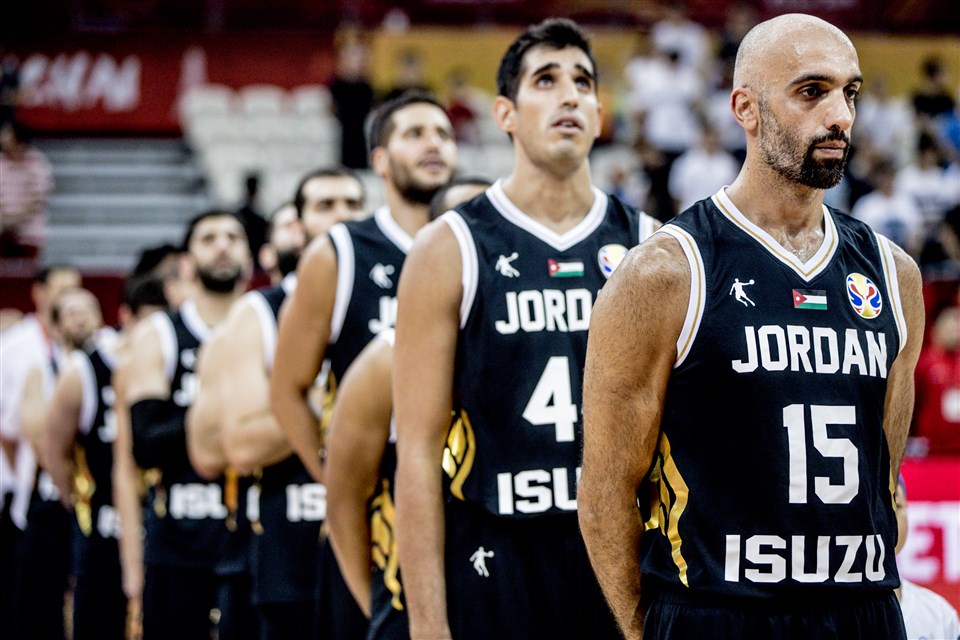 “As the oldest player in team, I try to keep playing hard and to keep the young players on the right track in big games,” Abbas also said back in 2017. “I try to be the leader and to keep them working together.”

What’s even more impressive about Abbas other than his longevity and leadership is the amount of success that he’s been a part of.

Asia Cup 2009 was a breakout tournament for Abbas and it was in the final game of the competition that he fondly remembers.

Jordan had just suffered a painful 77-75 loss to Iran in the Semi-Finals, so they were now facing Lebanon in the bronze medal game. They eventually won the game 80-66 with Abbas contributing 11 points and 9 rebounds.

Shortly after at Asia Cup 2011, Abbas headed another historic run for Jodan. They were able to claim revenge with a win over Iran to make it to the Final that year, though it would end up in a heartbreaking one-point loss to the China for the title. 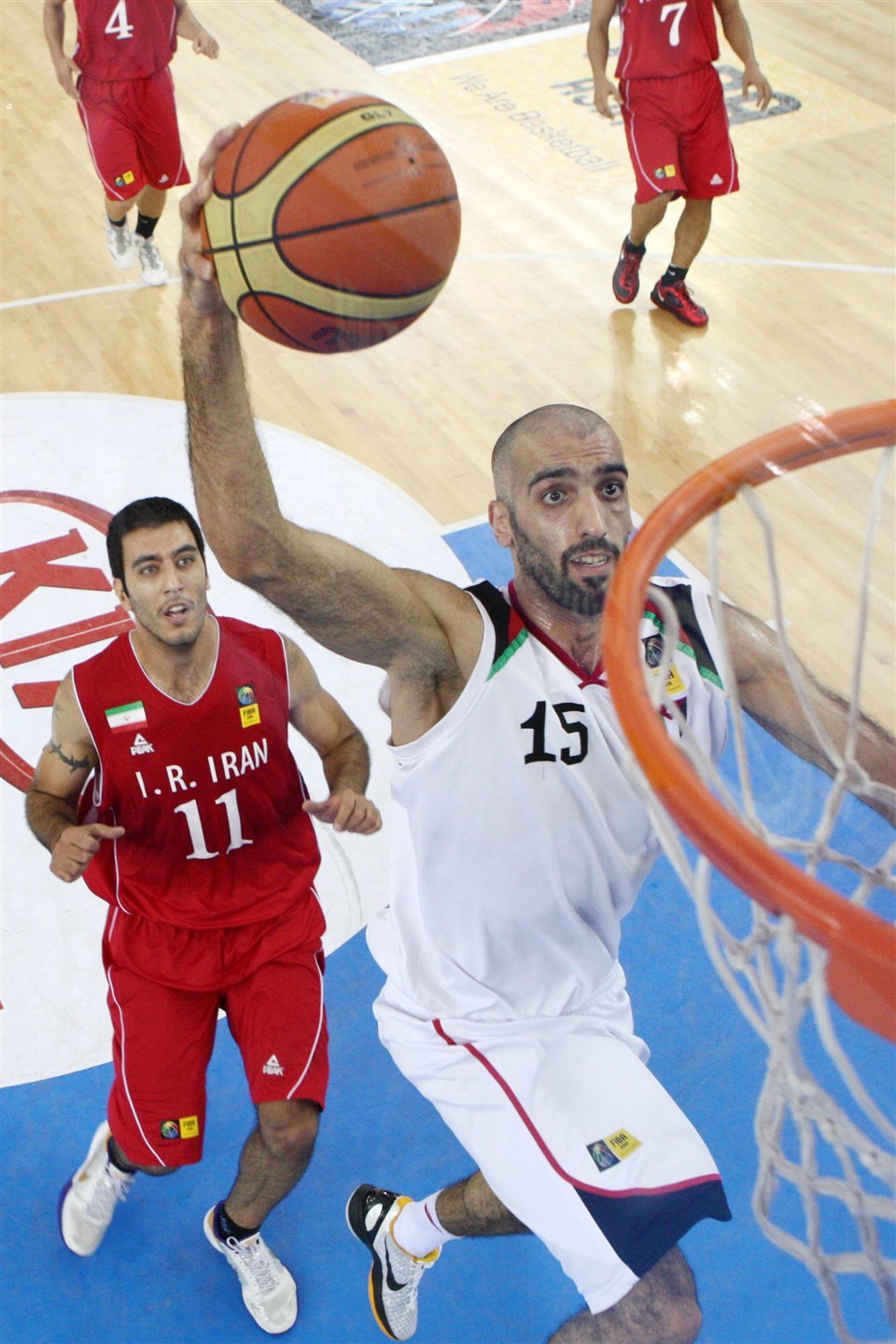 Nonetheless, this stretch put Jordan on the global basketball radar. Abbas would help Jordan return to the World Cup for a second time in 2019, where they were able to collect their first ever World Cup win against Senegal.

Now that he is retired, Zaid Abbas will no longer contribute on the court towards success for the Jordan national team as he’s done over the past 16 years. However, fans should still be able to feel his presence by seeing the dedicated play from the current generation of players that Abbas has influenced over the years.

It’s been a legendary run, Z.