AMMAN (Jordan) – If you want to know just how intense any game between China and Japan is, and also how much it hurts to lose to your rival in the FIBA Women’s Asia Cup, hit the rewind button to 2018.

Rising star point guard Yuan Li walked off the court at the FIBA Women’s Basketball World Cup in Tenerife having helped China take an 87-81 win against Japan. It took her team into the Quarter-Finals and also denied their opponents a place in the last eight.

It also had an extra dimension and significance, since China had been waiting a whole three years for that very moment as they were finally able to bury the ghost of of their 2015 Final loss at the FIBA Women’s Asia Cup.

“It was only my second major tournament after entering the national team and my first at the global level,” recalled Li.

“I feel so lucky and honored that even now, every game is still fresh in my mind and the most stirring one was the meeting with Japan.

“Ater winning that game, we all took down the Japan team photo from the wall of our training gym. We had beaten them in the Asian Games beforehand, but with their roster incomplete, this (World Cup) victory  truly represented our style and spirit.”

Since that memorable triumph against Japan at the global level, their rivals subsequently managed to wrestle the initiative back by winning the 2019 FIBA Women’s Asia Cup in India. It makes you wonder if  China currently has another Japan team photo hanging on their wall in Amman as they embark on another revenge mission . 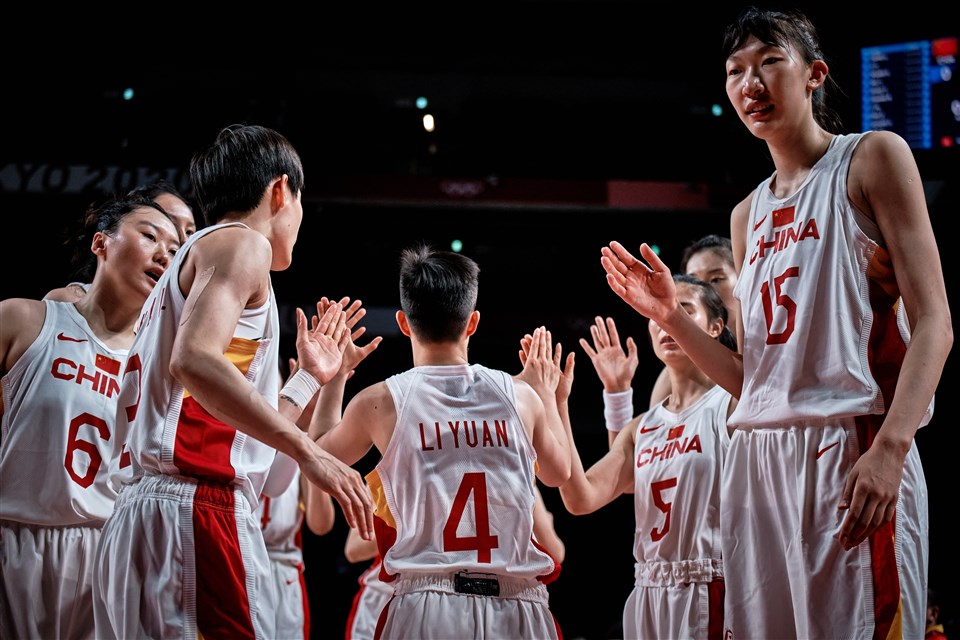 If this young China team is to win a first title in 10 years and bury yet another ghost and unwanted memory of losing to Japan, then Li will be an important figure. Whether starting or coming off the bench, she will play a key role and is hoping that the experience of Tokyo 2020 will come in useful.

China crumbled in the last quarter against Serbia as they missed out on the Semi-Finals, meaning that Li left the Japanese capital feeling unhappy, but having also since realized that it was a priceless learning experience.

She revealed: “During the preparation period before the Olympic Games, I was consistently in a state of nervousness and excitement at the same time.

“After the Games, I was a bit lost and depressed, because I was not satisfied with my performance. I didn’t play at the level I should have, and I failed to help my team to get a higher place.”

“The match with Serbia was really impressive and it was a precious experience for me. I watched the video afterwards and came to the conclusion that no matter what is going on, you have got to have a big heart and determination on the court  – things that you need so you can face all the difficulties.

“I feel that I am learning from the various tournament experiences and I feel I can keep improving with this.”

Despite her desire to make up for falling short in Tokyo and also taking into account the fierce rivalry with Japan, Li is relatively philosophical when it comes to whether China is ready to win Sunday’s big Final showdown.

She said: “I don’t know what will happen next, but I’m sure that we will do our best and try to fight the gold medal. We value the process of it and we believe that a good result will come only when you are ready.

“We win some and we lose, that is common in basketball, but as long as we keep working hard, the day for us to take back the Championship will arrive.” 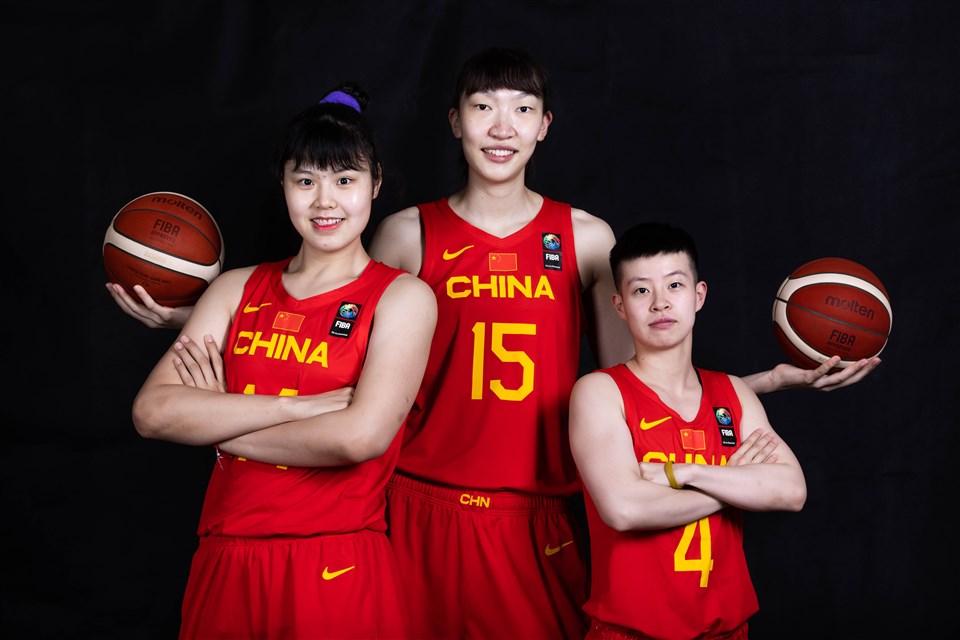 Whatever happens in Jordan in the next 24 hours, the future of Chinese basketball is in safe hands – quite literally with Li. That’s because she is still only 21-years-old and has risen through the youth ranks alongside other shining young talents like Yueru Li and Xu Han – something that makes her national team journey even more special.

“I feel honored to be teammates with these two talented and outstanding big girls and it’s great to play with both of them,” she smiled.

“I feel like we’re interacting with each other as well as helping each other on the court and also in life, and I believe we can all become better versions of ourselves,” she concluded.

One question for all 3×3 men’s teams at Tokyo…