Yao, Hamed, and Patty shined as stars from Asia &…

TOKYO (Japan) – As one of the largest stages to compete on the basketball court, the Olympics is a platform where everyone wants to shine. Wherever you are from, whichever country you represent, the Olympics is one tournament where you want to make your mark.

In the upcoming edition of the competition in Tokyo, the stars of today will be out to make some noise once again. But before we get to that, here are some of the best performances by players from Asia & Oceania at the Men’s Basketball Tournament in the Olympics in the past years!

Beijing 2008 was obviously a big tournament for Yao Ming as it was played in home country, but Athens 2004 was arguably one of his most productive performances at this stage.

The big man was just coming into his own as an NBA star with the Houston Rockets and he was sure to make his presence known that year. Yao ended up as the third leading scorer of the competition with 20.7 points per game while also leading in rebounds with 9.3 per game as well.

The game where Yao really made his mark was against New Zealand where he scored a tournament-high 39 points while also grabbing 13 rebounds, second most in a single game that year. 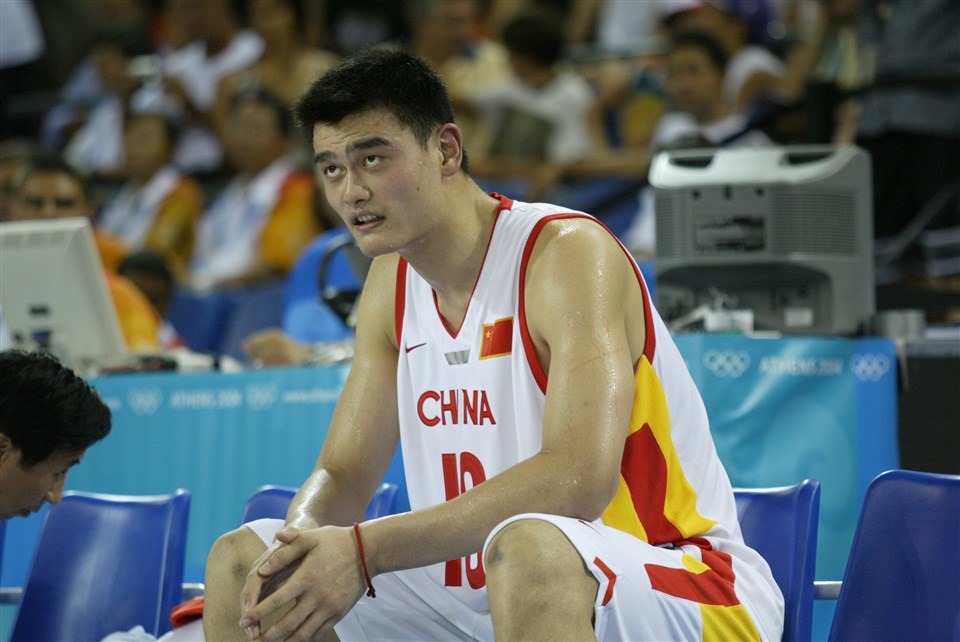 You can’t talk about China basketball without talking about Yao Ming and a large part of that is because of his impact on their performance at the Olympics.

While Yao was Asia’s great big man, he wasn’t alone. Iran barged into the scene of the Olympics in 2008 for the very first time and they did so by riding the wave of their very own big-time superstar Hamed Haddadi.

After coming off a historic run to the Asia Cup title in 2007, Haddadi was ready to make his Olympics debut at Beijing 2008. He lived up to the hype and finished with averages of 16.6 points per game, 11.2 rebounds per game, and 2.6 blocks per game, leading the entire tournament in the latter two categories.

Haddadi’s highlight performance was in a loss to a strong Argentina squad when he put up 21 points and 16 rebounds. 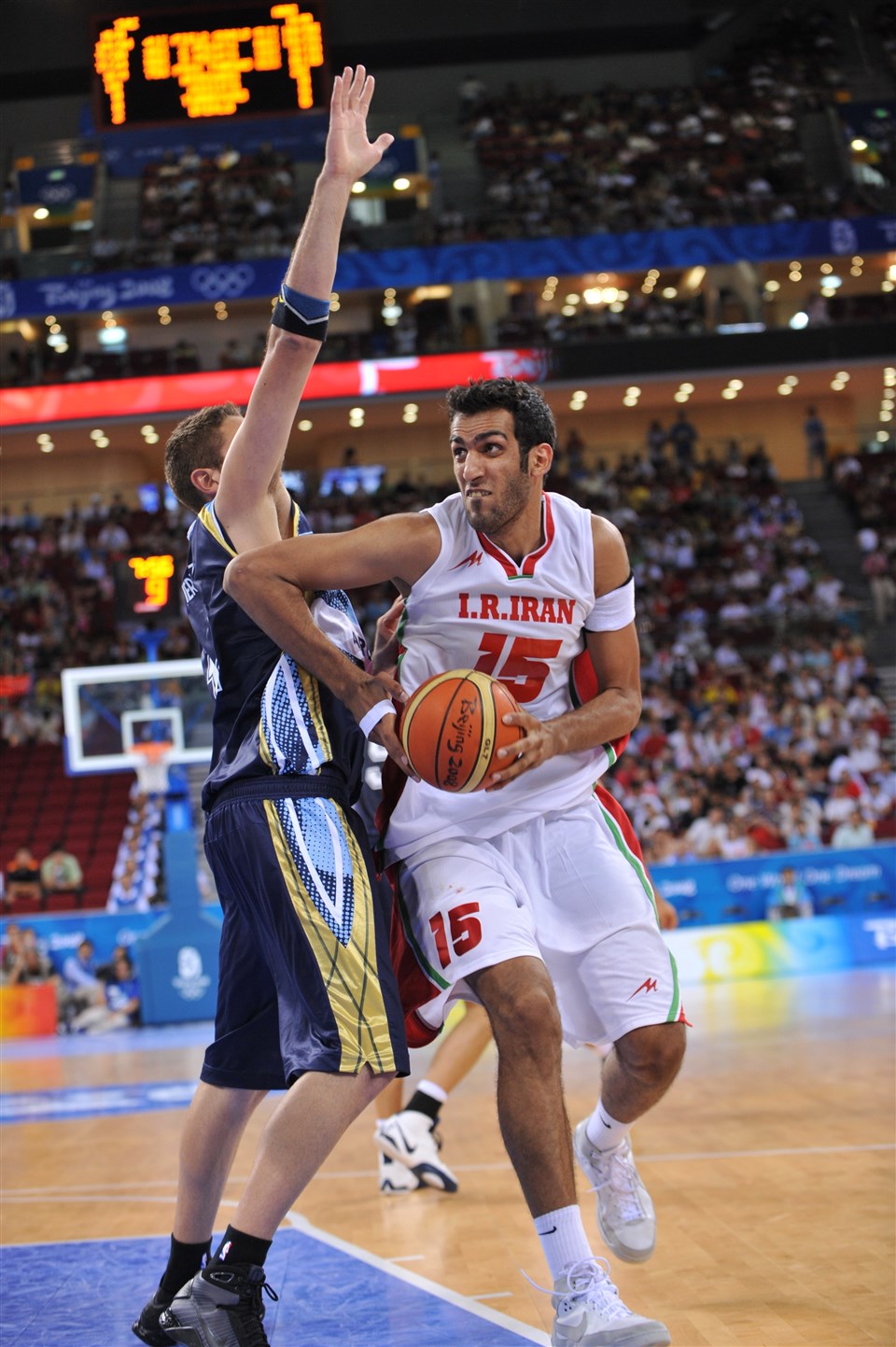 The skilled big man had already garnered plenty of interest from the NBA leading up to the Olympics. His performance there only made it certain that he deserved a shot to play in league and shortly after the competition, he signed a contract with the Memphis Grizzlies to become the first Iranian player to play in the NBA.

For some specific players, it just seems as if playing for their respective countries just gives a boost of energy that allows them to play at levels which we don’t see very often. Patty Mills playing for the Australia is one of those players.

While Mills has always been a highly-respected guard in the NBA playing for the Portland Trailblazers and the San Antonio Spurs, he’s always seemed to be able to take it up a notch when he puts on the Green-and-Gold for the Boomers.

At London 2012, Mills even led the entire competition in scoring with 21.1 points per game, highlighted by a 39-point performance against Great Britain.

Mills went to work once again at Rio 2016 and finished as the second best scorer in the competition with 21.3 points per game. It might even be a bit harder to pick out one game to highlight for Mills from Rio 2016 as he scored 26 points against Serbia in a win, scored 30 points on 5-11 shooting from downtown against the United States, and dropped another 30-point game on Spain in a narrow loss. 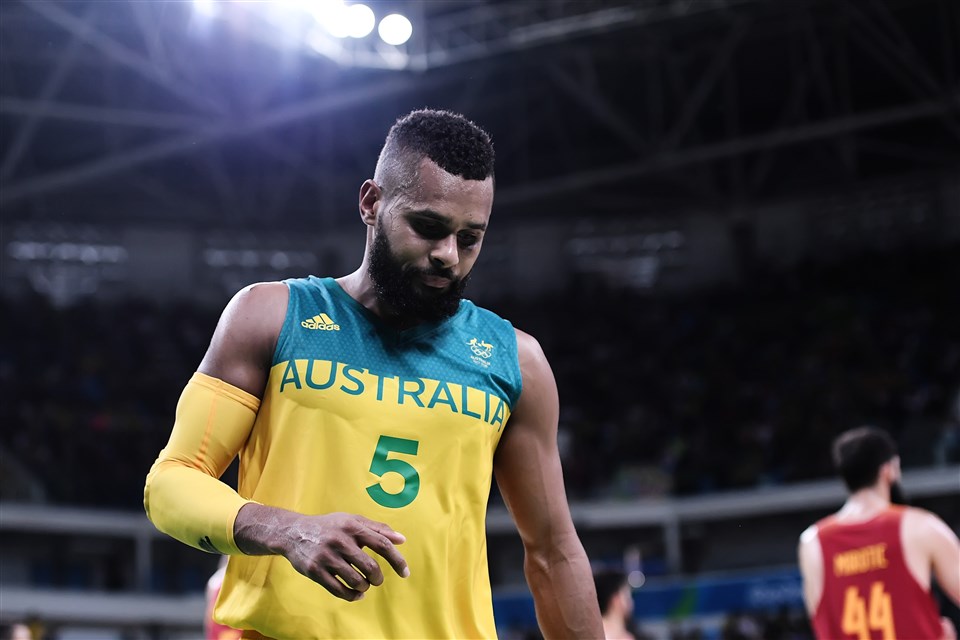 All in all, Boomers Mills will always be a joy to watch.

Japan will be playing in the Olympics this year and they have a team that should not be underestimated. Their last appearance in the Olympics was way back in 1976 when Shigeaki Abe put up a memorable performance of 38 points and 10 assists in a loss against Puerto Rico.

The Men’s Basketball Team of India have played in only one Olympic Games so far back in 1980. Ajmer Singh Chopra was their star scorer that year with 21.3 points per game, featured by a 35-point performance against Czechoslovakia.

Korea have not been to the Olympics since 1996, back when Hyun Joo-Yup averaged 16.6 points through the entire tournament for his team.

China have been the most present team from Asia in the Olympics. Aside from Yao Ming, they have also had other stars play at a high-level as well. In Sydney 2000, Li Nan scored 25 points on 6 three-pointers in a win against Italy. In London 2012, it was Yi Jianlian who stepped up by averaging 14.8 points and 10.2 rebounds per game, highlighted by a 30-point, 12-rebound game against Spain to start the tournament.

Who is primed to break out after impressive Asia…