AMMAN (Jordan) – It’s the classic derby showdown many people had hoped for heading into the FIBA Women’s Asia Cup Division B in Amman as both Jordan and Lebanon meet to decide who goes to Division A.

Here’s our breakdown of why each team can have reasons to be hopeful that they will be the ones who advance to the top tier.

Reasons Jordan can win the Final and reach Division A:

1. Home support for the host nation

SInce stepping out in Amman for this tournament, Jordan have enjoyed tremendous support and that will continue for one last time. It could be a difference-maker as the players really do seem to feed off the energy in the stands and just when things feel in danger of falling flat, the crowd sparks the team into life. 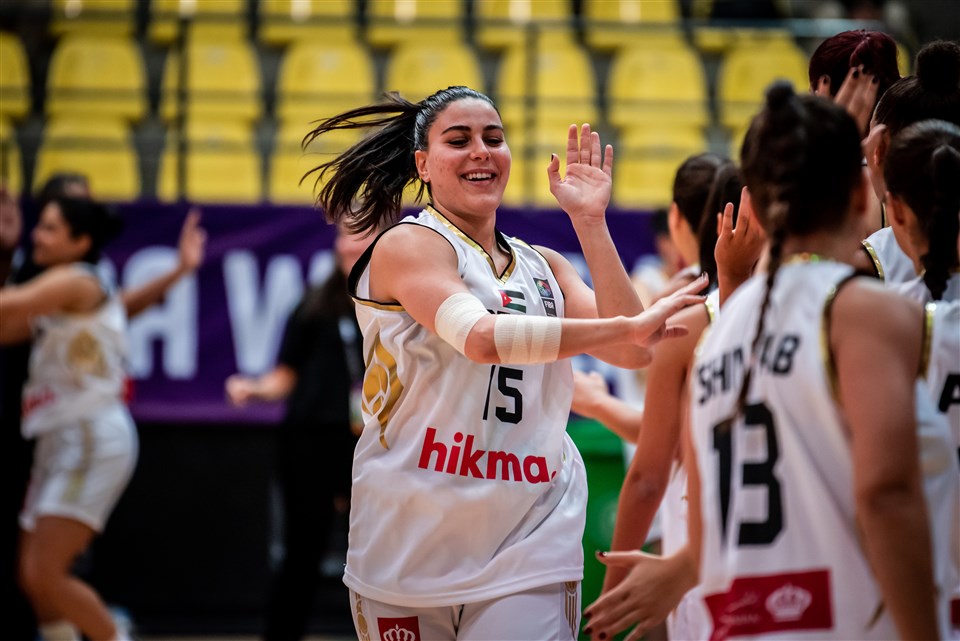 While a lot of the talk has been about two Fan MVP candidates in Natasha Cloud and Zara Najjar, it is looking more and more that the one big ‘X-Factor’ baller is Marya Al Hinn. The small forward is always busy, putting up scores (and she can certainly put points in the board), grabbing rebounds and keeping the opposing defense honest. That is so, so important that Jordan have another really big danger to occupy Lebanon and restrict how much they can focus in on Cloud.

3. Because Natasha Cloud maybe has another gear still to use? 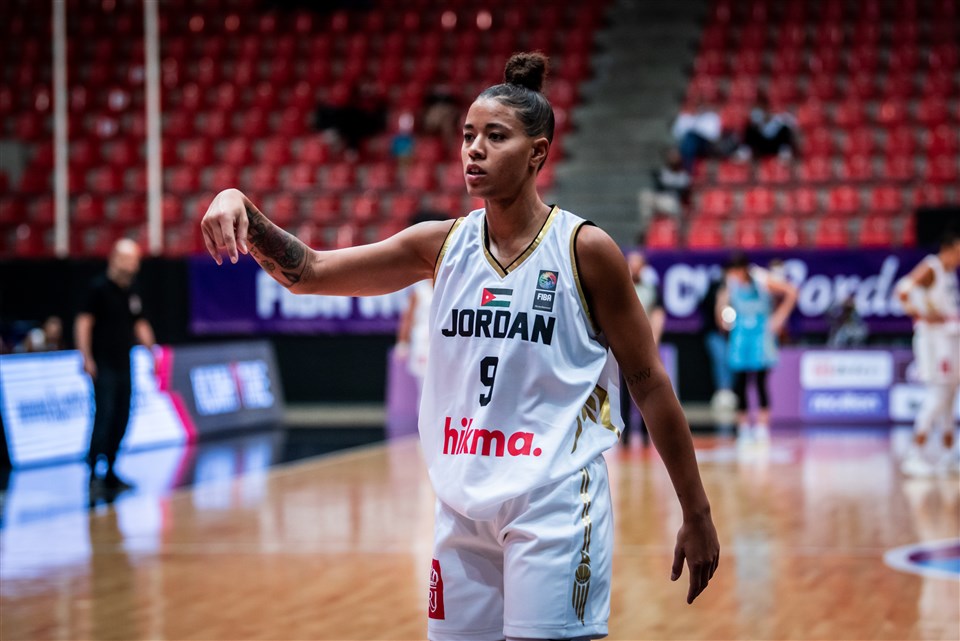 Since landing in the Jordan camp, the former WNBA Champion has clearly identified that she can be most useful by being a leader within the team context and it has worked so well. But you also sense that if Jordan find themselves on the ropes and in trouble against Lebanon, then the Washington Mystics might just find another gear and put the team on her shoulders – if it’s needed. She kind of did that against Kazakhstan in the Semi-Finals and it still didn’t feel like she was foot completely flat on the gas pedal.

Reasons Lebanon can win the Final and reach Division A:

1. They have the capacity to control the tempo 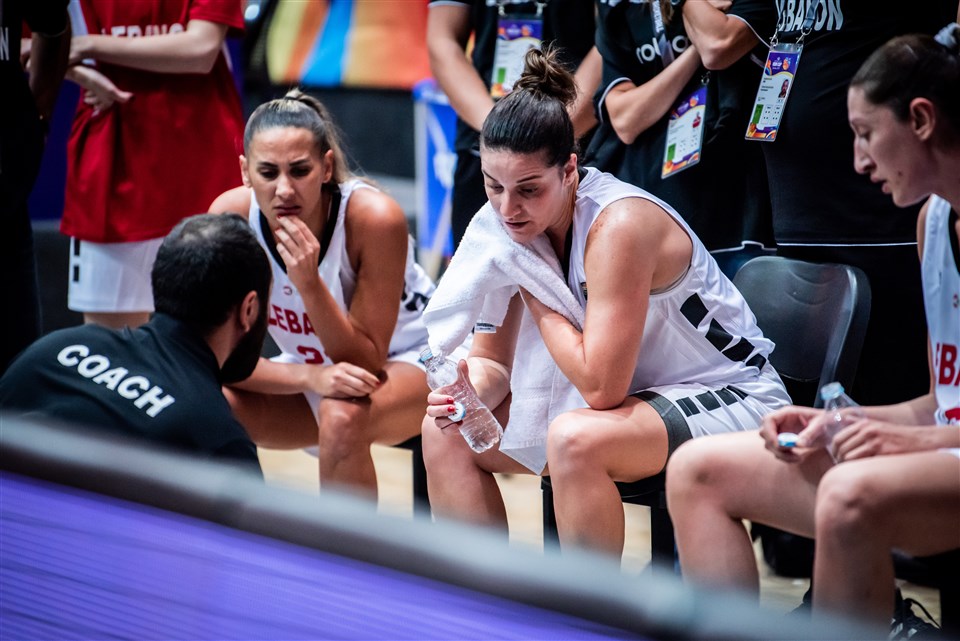 Jordan like to run and gun – that much has been obvious throughout the competition. In order to nullify this, the task is simple for Lebanon, they need to crash the offensive boards, be on their toes on transition defense and most importantly, put trust in the hands of Rebecca Akl. She is the key, since if she is able to control the tempo of the game and play at a speed which allows her team to feel comfortable, Lebanon can utilize their team basketball ethic.

2. They have an advantage in the paint 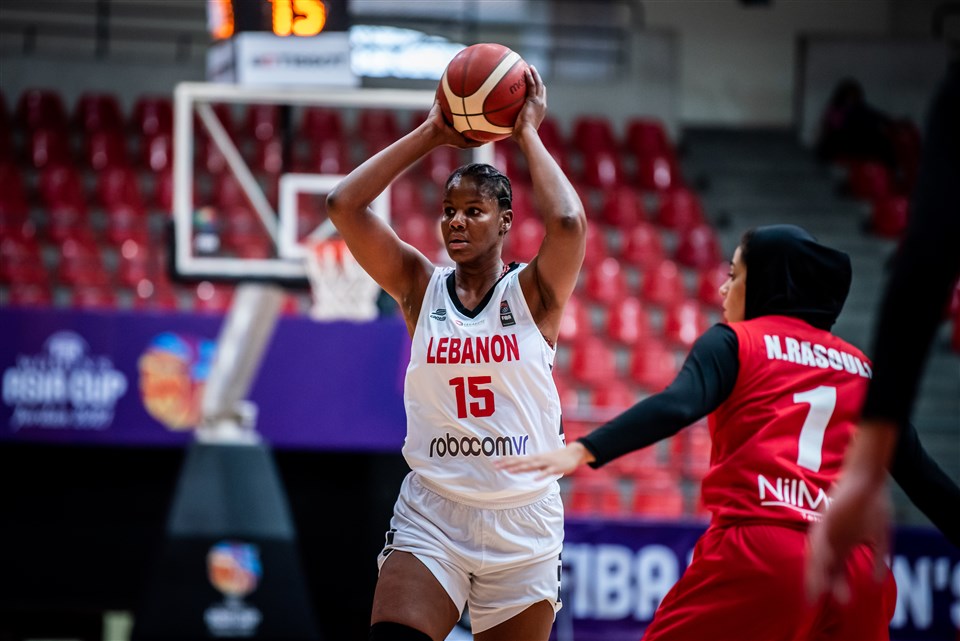 While Brittany Denson does not put up massive numbers, Lebanon simply having that rock solid anchor in the paint is such a bonus. If the towering and imposing center keeps out of foul trouble and can manage to play within the pace of the game (another reason Lebanon needs to control it) then this will be crucial. Yes, there are some new faces in the Lebanon camp, but so many of these ballers have seen it all before in this competition. That experience was priceless in the Semi-Finals against Indonesia, whose head coach said it was the biggest difference-maker. It could prove vital again in the Final – especially in the most testing and pressurized moments.