Syria, Japan, and Guam are the biggest leapers in…

BEIRUT (Lebanon) – The FIBA World Ranking Men, presented by Nike, has been updated following the FIBA Asia Cup 2021 Qualifiers, FIBA Olympic Qualifying Tournaments (OQTs), and the Tokyo 2020 Olympic Games. While the majority of the top teams in Asia & Oceania remained close to their original spots, some aspiring and rapidly developing countries took huge leaps towards the top.

Here’s the link to the full country list of the FIBA World Ranking Men, presented by Nike for Asia & Oceania.

Syria were the team that moved up the ranking the most in Asia & Oceania, shooting up from 92 to 82. Their 10-spot climb was also the 5th highest at the global level. The Qasioun Eagles were able to beat Qatar in the recent FIBA Asia Cup Qualifiers to punch their tickets to the next Asia Cup where they will have a chance to go up even higher in the ranking. 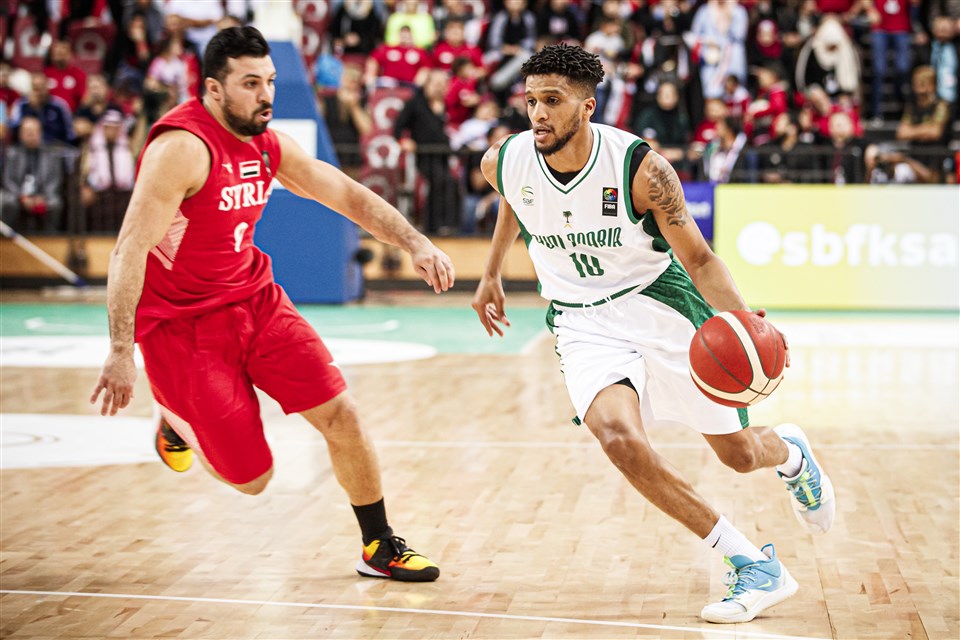 Asia Cup 2021 hopefuls Guam were the second highest climbers from the region as they went up from 85 to 77. The up-and-coming squad have been one of the most enthusiastic teams in the Asia Cup Qualifiers so far. They’ll be aiming for a spot at the grand event when they play in the FIBA Asia Cup 2021 Qualifying Tournament for third ranked teams in Mangilao against Chinese Taipei on August 26 and 28.

Palestine and Saudi Arabia will also be playing in a FIBA Asia Cup 2021 Qualifying Tournament for third ranked teams. However, these two teams will be playing in the tournament held in Jeddah. Coincidentally, both teams are also among those that have made the biggest climbs in this update of the ranking by moving up 6 spots. Both nations have been moving up the ladder at a fast pace and could go up even higher should they later qualify for the Asia Cup.

Japan also made a significant leap in the standings going up 7 spots to 35. Hosting and playing in the Olympics have helped their steady rise and the future looks bright with a promising Asia Cup appearance coming up. 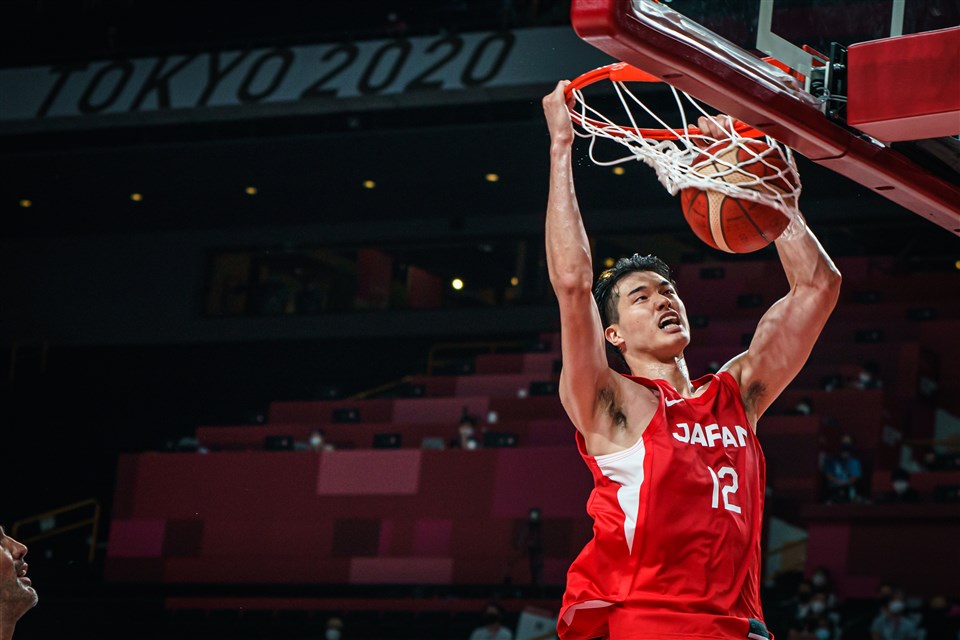