Six rising stars ready to shine at the FIBA…

AMMAN (Jordan) – One of the most appealing dimensions at the FIBA Women’s Asia Cup in Amman is going to be the sheer volume of rising star ballers on show at the event.

There are so many to choose from, but here are just six of the very best players aged 21-years-old or younger, who you simply must add to your tournament watch-list. 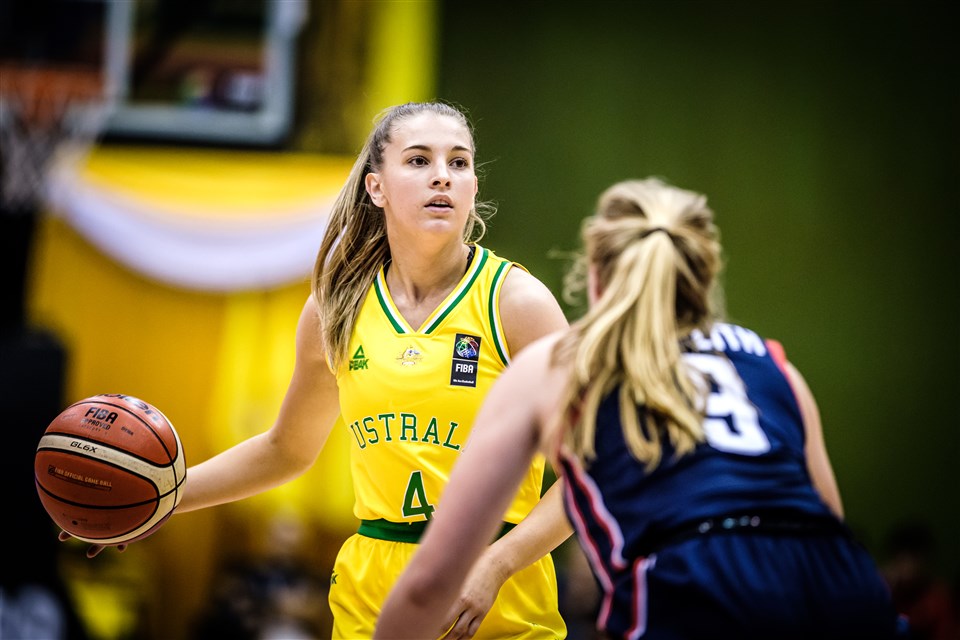 Opportunity knocks for the guard as Australia hand out spots to those who are coming through the ranks and with arguably least depth in the backcourt moving forward, Shelley could have a shot at becoming a regular at senior level. Certainly her track record at the youth level has been fantastic. She was part of the history-making Sapphires team that won the FIBA U17 Women’s Basketball World Cup and then also reached the Final of the FIBA U19 Women’s Basketball World Cup in Thailand two years ago. Her skills were recognized by Oregon and she participated in a highly successful program with the Ducks and has now opted to transfer to the University of Nebraska for the forthcoming season. She can certainly score and if she makes good decisions on the floor, she can make life difficult for opponents. 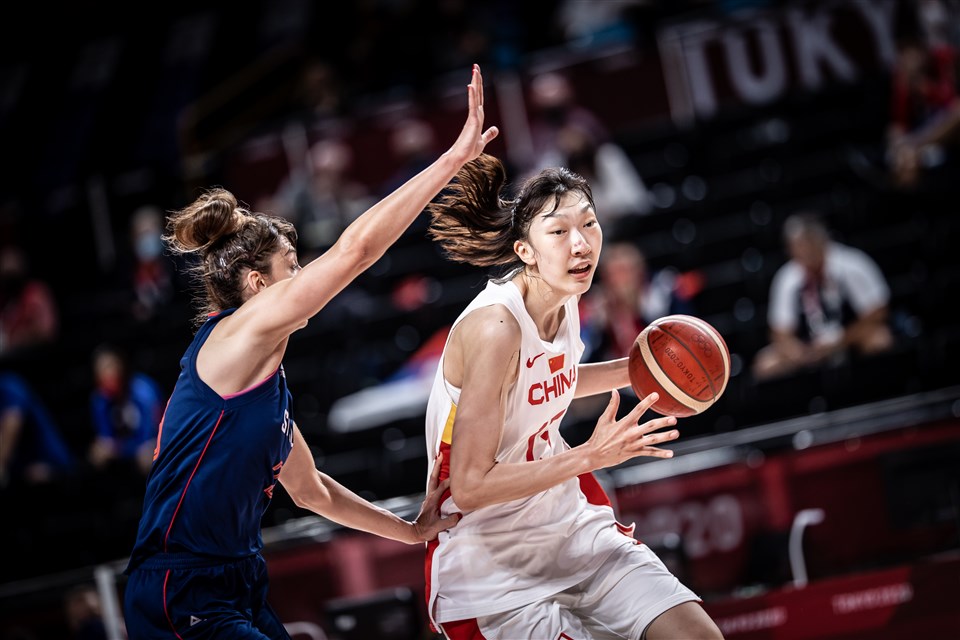 One of the most distinctive players in the women’s game because of her towering physical frame and beaming smile, the center is ready to continue her incredible rise. After taking China to youth success, she announced her arrival on the senior global stage with some excellent debut performances three years ago in Tenerife at the FIBA Women’s Basketball World Cup. In the following year, she was WNBA drafted and then got to actually play with the New York Liberty. That came prior to a brilliant FIBA Women’s Asia Cup debut when she was named in the All-Star Five in Bengaluru. She was also highly influential in taking China to Tokyo2020 with some typically influential displays in the Qualifiers for the event. She had to be patient though in the Japanese capital as it was Yueru Li who dominated in the paint for China, but Han is ready to turn up the dial again. 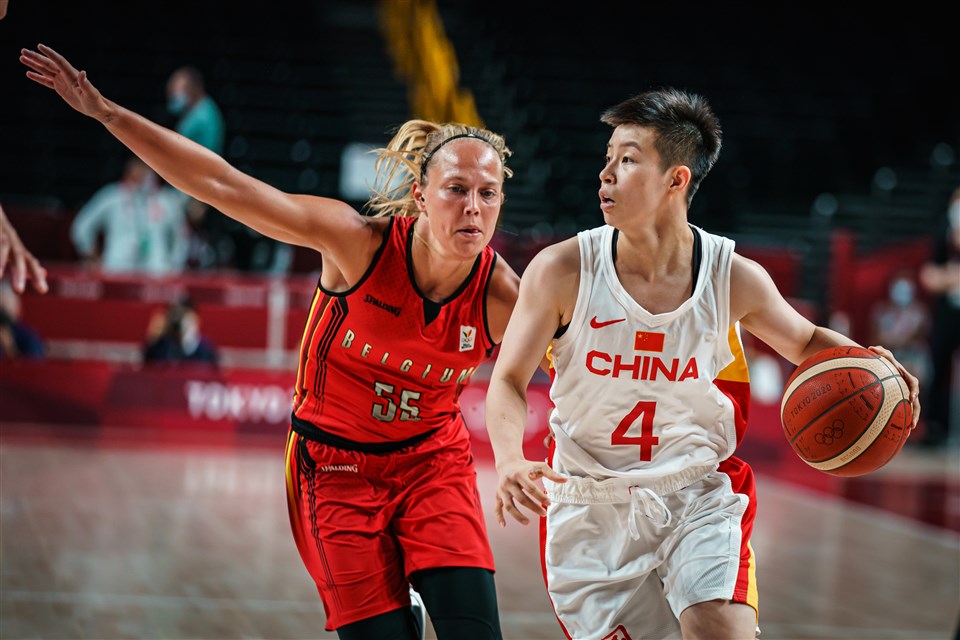 The backcourt performances of Li have probably gone unnoticed by some people since the spotlight has been very much on the twin towers of Xu Han and Yueru Li, but make no mistake, the importance of the guard’s emergence can not be under-estimated. China needed a bright young guard to come through and she has done a great job so far. Breaking out in 2018 she impressed as the youngest member of the senior China team at the FIBA Women’s Basketball World Cup, a couple of months before being crowned MVP of the FIBA U18 Women’s Asian Championship. It’s probably the case that Li can play better than she did during the Olympic Games in Tokyo earlier this year when she didn’t shoot the ball great, but her 3 assists per game showed that she was still able to contribute. This will be her second FIBA Women’s Asia Cup and she caught the eye two years ago in India when helping her country take a silver medal. 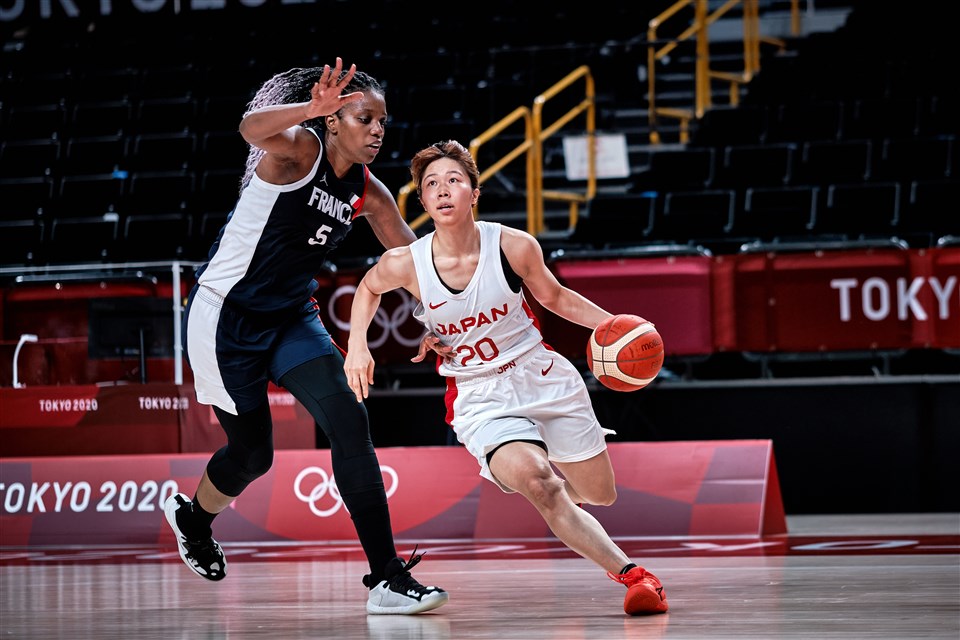 What a year it has been for the young guard after she was given a place for Tokyo 2020 by now ex-coach Tom Hovasse and repaid the faith of the playcaller with some nice cameos off the bench to propel Japan to that historic appearance in the Olympic Final. Now she might get the opportunity to continue the momentum, since she is one of only five members of that silver-medal winning team who has returned from those Olympic exploits to try and catapult Japan to five FIBA Women’s Asia Cup Women tiles in a row. Dynamic and with some potentially explosive scoring ability if she is handed more court time as anticipated, she is a fun player to watch and someone else who impressed at youth level. 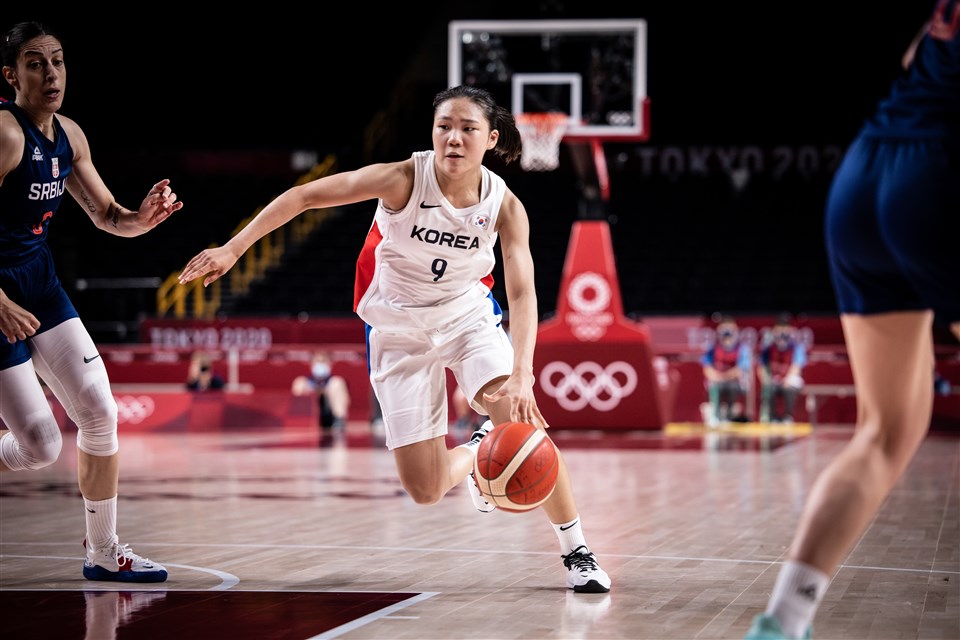 Yet another baller who stepped onto the global stage at the FIBA Women’s Basketball World Cup in 2018, Park also stepped out a year later in Bengaluru to make her FIBA Women’s Asia Cup debut. On both occasions she was able to show modest glimpses of her potential and it was perhaps at the Tokyo Olympics when she truly showed she can be a pivotal player in the senior national team set-up. That was because she played almost 25 minutes per game and showed a big maturity in her contributions against three of the world’s best teams in Spain, Canada and Serbia. Her last outing in the Japanese capital against Serbia showed that she can now take a big step up if allowed to, because she had 17 points, 7 rebounds and 5 assists. Korea need her right now to repeat that level if they want to make a long overdue podium return. 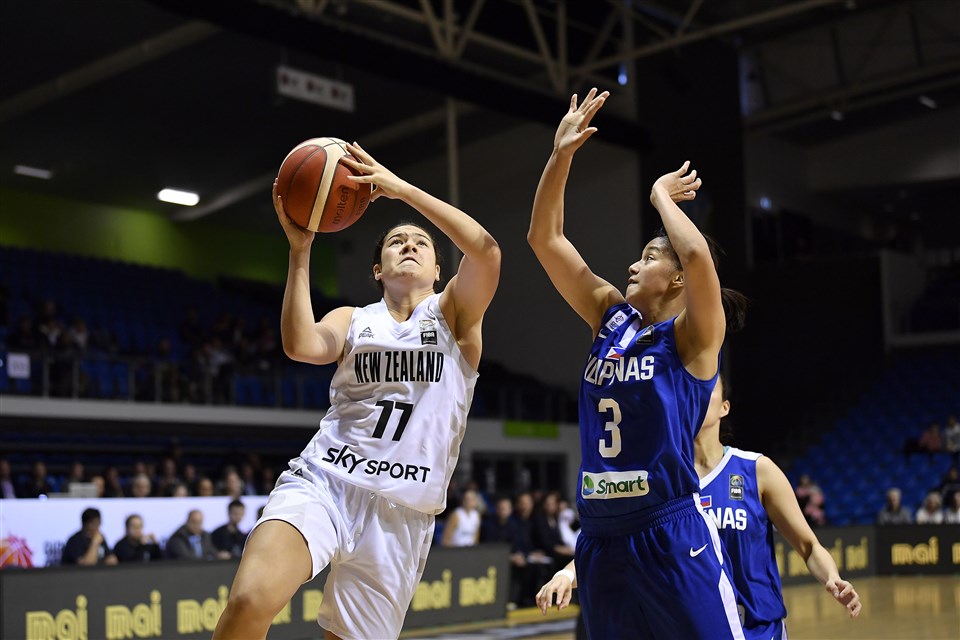 A dynamic player who is a threat from the two or three spot, Leger-Walker made people sit up and take note of her talent three years ago when she put up 15 points, 8 rebounds and almost 5 assists per game at the FIBA U17 Women’s Basketball World Cup in Minsk. Since then, she has debuted at the FIBA Women’s Asia Cup in India and also took part in the FIBA Women’s Olympic Pre-Qualifying Tournament. On both occasions at the senior level, her influence was modest but after tearing it up in the NCAA with Washington State, there is a sense that she is now ready to make moves on the big stage. She is certainly going to be a centrepiece for the Tall Ferns for many years to come.

One question for all 3×3 men’s teams at Tokyo…