JEDDAH (Saudi Arabia) – Saudi Arabia were once one of the top teams in Asia back in the early 2000s. While they are still not quite there just yet, Saudi Arabia have made significant and impressive strides over the past few years. They made their way all the way from the FIBA Asia Cup 2021 Pre-Qualifiers and they’ve successfully landed a spot here.

“We will surprise many people with our progress.” 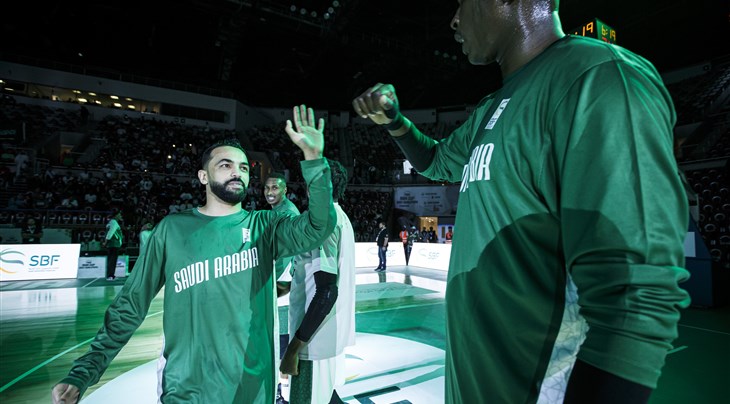 Here being the World Cup 2023 Asian Qualifiers, one step closer to qualifying for the prestigious World Cup.

“We will appear for the first time in the world cup qualifiers and we will do our best to make our fans happy,” said team veteran Mohammed Alsager.

The fans have been a key part of Saudi Arabia’s success up to this point. They showered the team with support especially in their home games during the Asia Cup Qualifiers and as hosts of the Qualifying Tournament for Third Ranked Teams. Now, they are ready to host and root for the home team once again in this first window. 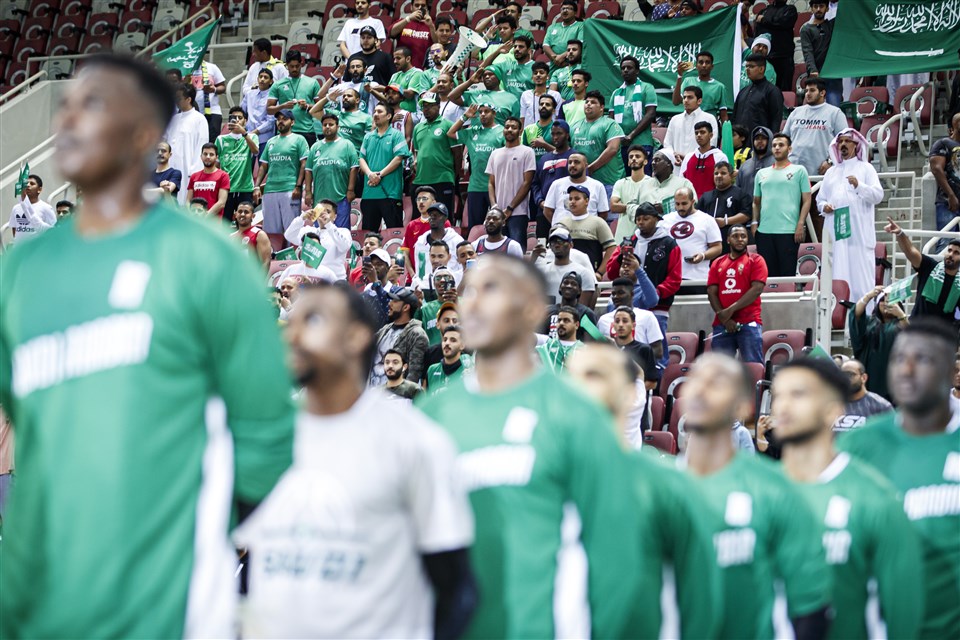 “We played against Qatar and Syria before the COVID-19 situation and they gave us big support, they were the our sixth man.”

“We will play for the country and our fans to guarantee the win.”

The first task at hand for Alsager and Saudi Arabia is a tough one. For both games of this first window, they’ll be facing Jordan, a team that qualified for the previous World Cup and went through the Asia Cup Qualifiers unscathed. Saudi Arabia are a tough team, but most will have them heading into these games against Jordan as underdogs.

None of this wavers Alsager’s confidence in his team.

“We highly respect Jordan. We’ve played against them several times, but we will surprise many people with our progress.”

Saudi Arabia’s first game will be on 26 November 2021 on the road at the Prince Hamza Hall. They will then return to the comfort of their own King Abdullah Sports City on 29 November.

“All my teammates and I agreed to win all of our home and away games.”

“We will do our best in our first window. We will show the best image ever for our beloved country.”

They’ve done a great job so far representing the country in the previous competitions, playing with an upbeat style of play fueled by the energy of their younger players. It is because of these youthful talents that makes the future bright for Saudi Arabia.

“We have a bunch of players with big potential such as Mohammad Al-Suwailem, They will have the support all the way.”

However, it will also be up to the veterans of the team like Alsager to keep them on track. While he might not produce big time numbers that will pop out of the box scores, Alsager is a trusted guard that can change the tempo for his team and keep them going in the right direction. 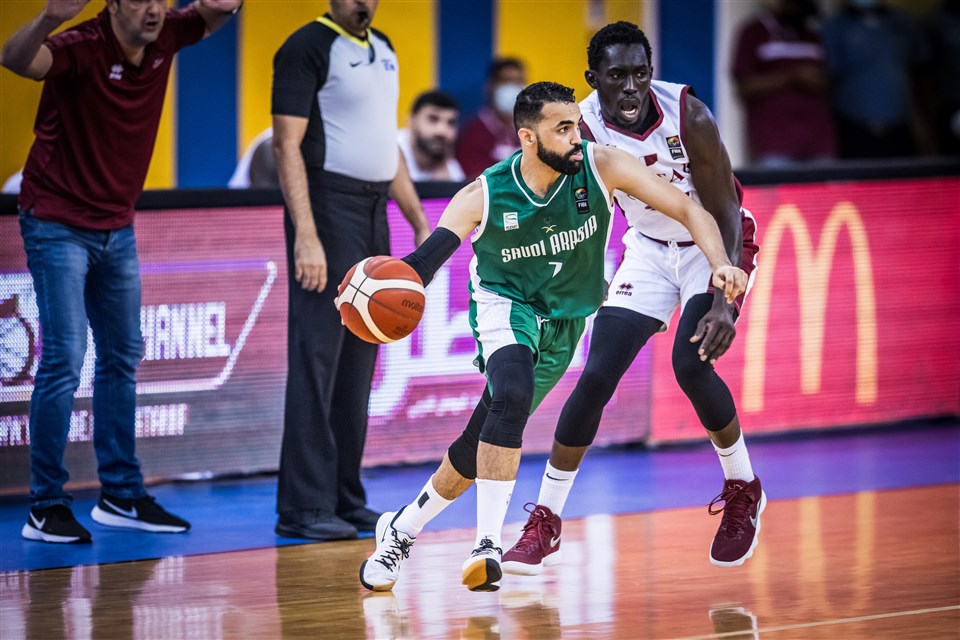 “My job as a veteran is to give all advice needed for my teammates and try to boost them as much as I can.”

Once the pieces are put together and fit in place, prepare to be surprised by just how good Saudi Arabia can be.