AMMAN (Jordan) – Are you not entertained?

While that is the immortal line from Russell Crowe in “Gladiator”, it can also be applied to what the teams in Group E of the FIBA Asia Cup 2021 Qualifiers are thinking.

Iran, Syria, Saudi Arabia, and Qatar. All are still in the running for the two qualification spots from the Group and will not back down from any team for the chance to claim it.

The Asia Cup Qualifiers are about to be back in action soon and it’s going to start off with the games in Group E.

A common phrase is used in the sports world to identify a group of closely contested teams is that “they can beat each other on any given night”. There is no other group in the Asia Cup Qualifiers which that rings true outside of the Group E.

This is the only group so far where each team has recorded at least one win and one loss without any exceptions. It’s a group where Syria can get pummeled by 46 points in their first game against Iran, to flip the script and upset the very same Iran national team 9 months later.

Of the 8 games that have been played, 5 have been decided by single margins.

Not only have the stars like Behnam Yakhchali and Abdulrahman Saad shined brightly during the first two windows, unsung heroes like Rami Merjanneh and Khalid Abdel Gabbar have had their moments as well. From classic upsets to combinations of clutch shots, fans might have missed a lot if they missed the action here in Group E.

Here are the leaders in each statistical category so far: 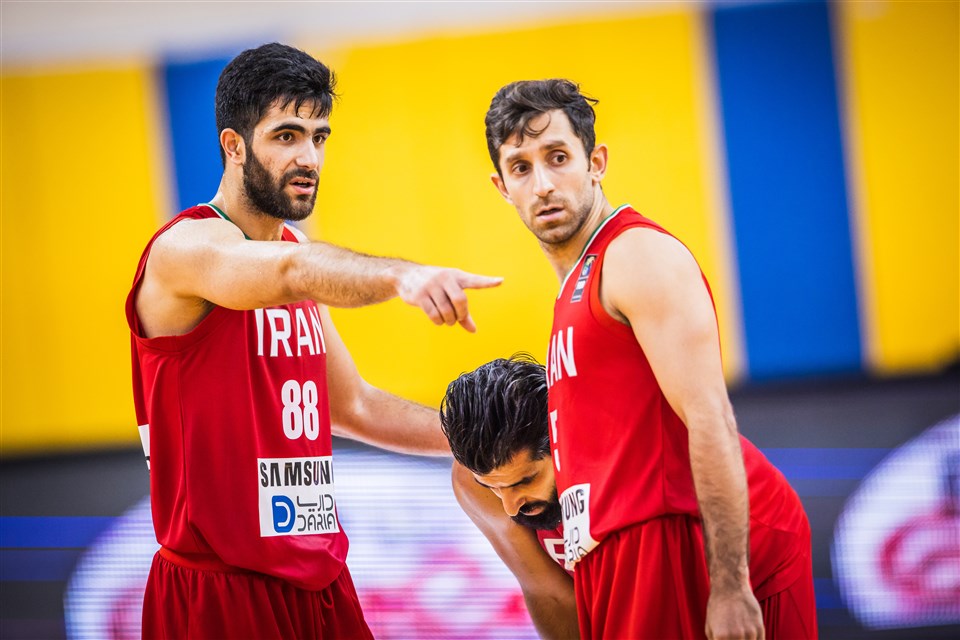 Group E will be the first group to get back into action in the Asia Cup Qualifiers. More specifically, it’ll be the intense rematch between Saudi Arabia and Syria that will tip things off on June 12 at the Prince Hamza Arena.

Both teams went to overtime the last time they faced each other. Considering how well they’ve played and how hungry they seem, there’s a good chance that this game won’t be decided in the first four quarters as well. 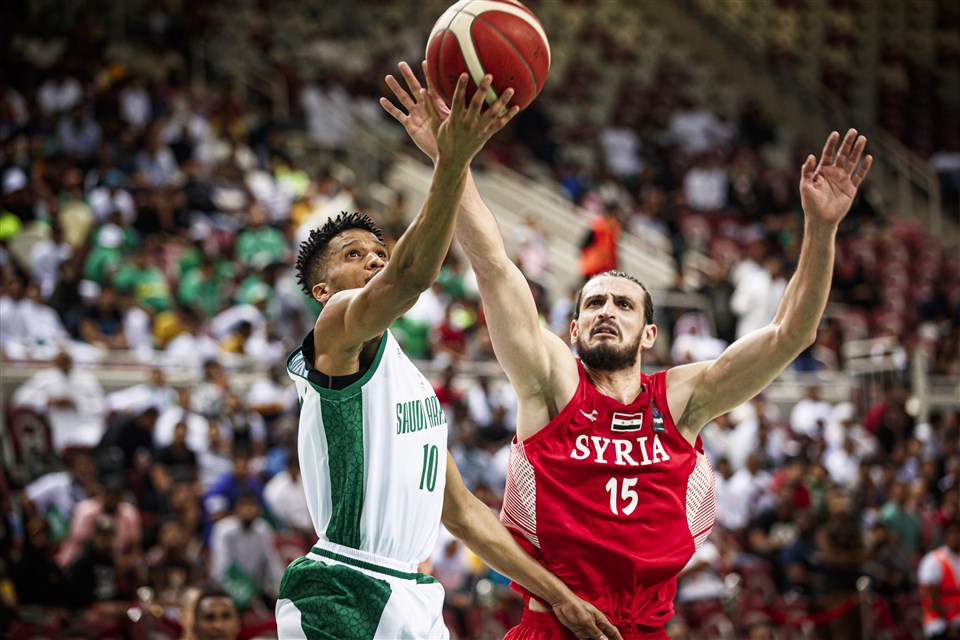 Iran play their first game against Qatar on June 12 as well, before matching up against Saudi Arabia in the first game on June 14.

Saudi Arabia pushed Iran to the limit in their recent matchup before taking in a 7-point loss. They’ll be looking to do the same in this game or maybe even pull off an upset as Syria were able to do.

The action in Group E for the Asia Cup Qualifiers will take an end with a showdown between Syria and Qatar. Qatar’s win over Syria remains their only victory so far in the Qualifiers, and if they want to keep their Asia Cup 2021 hopes and dreams alive, they’ll most likely have to win this one as well.

The beauty of the competition in Group E is that anything can still happen. No team has cliched an Asia Cup 2021 ticket yet and a string of events could happen that would result in any two teams qualifying for the main event in Indonesia.

Any two teams if they play their cards right can claim qualification spots from these upcoming 4 games. Even if they miss out clinching those two spots, any team can still also claim Third place and play in the Qualification Tournament for Third-Placed teams.

And, of course, any of these 4 teams can end up at fourth and miss playing in the Asia Cup completely.

So, to repeat ourselves: “Are you not entertained?”

How will teams qualify from upcoming Asia Cup 2021…