BEIRUT (Lebanon) – The FIBA Basketball World Cup 2023 Asian Qualifiers are closing in fast and we’re sure that the fans can’t wait for the action to begin. There will be plenty of highly entertaining (and addictive) basketball played across the next two rounds of the six windows, so let’s make sure we’re all on the same page about how these sixteen teams from Asia and Oceania can qualify for the historic FIBA Basketball World Cup in 2023. 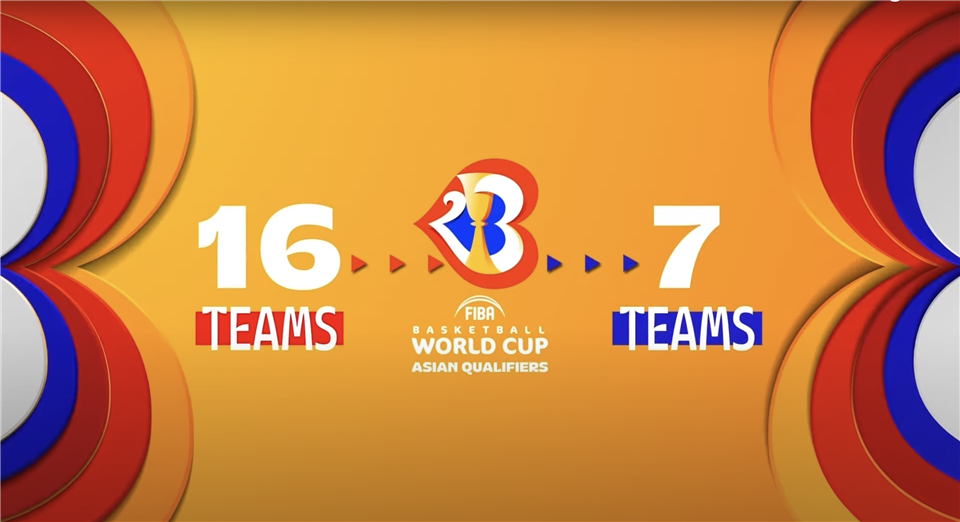 Asia and Oceania have seven spots for the upcoming edition of the World Cup.

The Philippines are already qualified as hosts of the Final Phase and will therefore not take up one of the seven available slots from Asia and Oceania.

Japan are also qualified as co-host of the event, but will however take up one of those available spots for the two continents. This leaves six available spots at the  World Cup for the remaining 14 teams to compete for throughout the Asian Qualifiers.

Indonesia – who are also hosting the 2023 edition – can also secure an immediate spot should they be able to reach the Quarter-Finals at the FIBA Asia Cup, an event scheduled to take place in Jakarta from in July 2022.

Until then, however, there will be six empty seats to be filled. 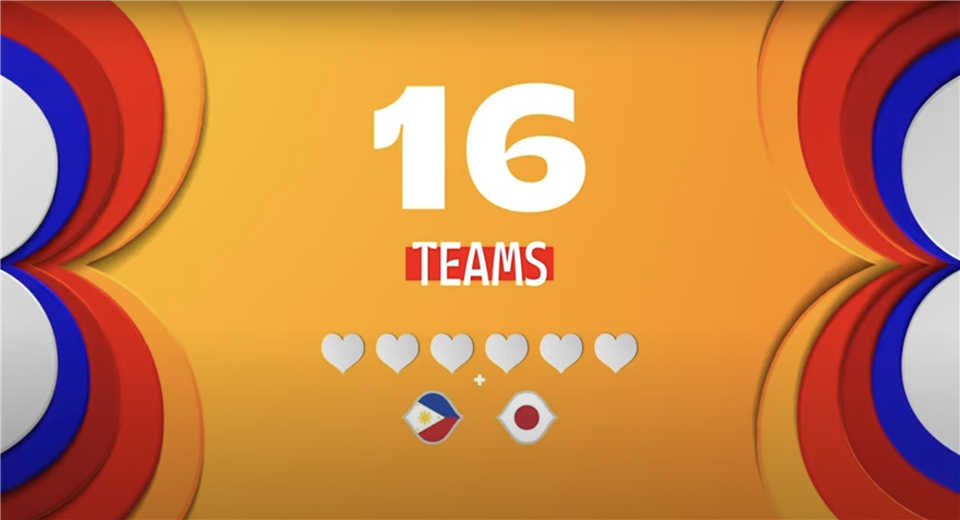 On your marks, get set, go!

The first round of the Asian Qualifiers will have the teams split up into four groups of four teams. The teams in the same group will play against each other twice for a total of six games across three windows in November 2021, February 2022, and June 2022.

At the end of the First Round, the top three teams in each group will advance to the Second Round. while the bottom-ranked team in each group will be eliminated. This will leave a total of 12 teams still in  contention for World Cup qualification.

Japan and the Philippines, meanwhile,  are guaranteed spots in the Second Round – regardless of their standings in their respective groups in the First Round.

It’s time to shuffle things up a bit!

From there, the teams will then play against the teams that they have yet to have played against within their new groups twice. This totals for another six games to played across three windows in August 2022, November 2022, and February 2023.

At the end of the Second Round, the top three teams from both groups along with Japan and the Philippines will qualify for the World Cup.

However, if Indonesia are able to complete their mission of reaching the Asia Cup 2021 Quarter-Finals, then only the top two teams of both groups and the best third placed team would qualify.

As a result, all seven available World Cup spots from Asia and Oceania will be filled. These teams, along with the Philippines, will then be ready to take on the world.

Is this the start of a historic summer for…