Playing for national team was ”a great honor”…

TOKYO (Japan) – If there was a way to properly quantify “cool-ness” and make a ranking, it should be a safe bet to see Japan’s Daiki Tanaka among the top of list.

“When I first started playing basketball, I never imagined myself playing for the Japan national team.” 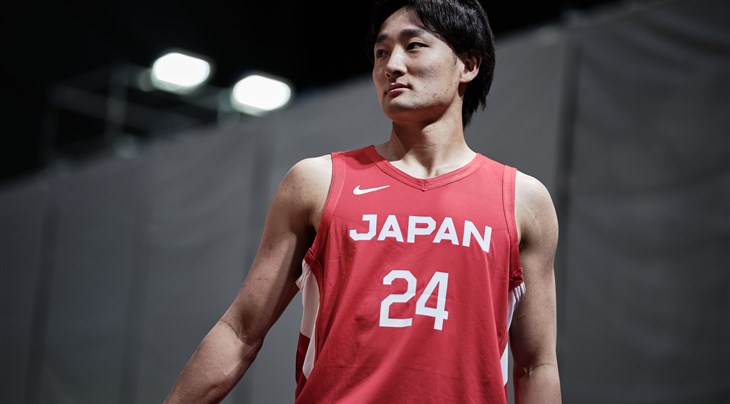 Aside from his cool and calm cat-like demeanor off the court, Tanaka is also one of the stealthiest operators on the court who can always find many ways to put points on the board for his team. His silky smooth footwork can lead to fantastic shot opportunities, which he can then proceed to convert at an efficient rate.

Combine that together and you can see why Tanaka has been among the regulars called up to play for the national team.

“When I first started playing basketball, I never imagined myself playing for the Japan national team,” he wrote in a recent social media post. “It was such a great honor, a wonderful experience, and an invaluable time.”

Tanaka made his senior national team debut in a FIBA competition back in 2013 at the Asia Cup. Since then, he’s been a lock for a spot on the national team, also playing at Asia Cup 2015 and 2017 as well as stints at the World Cup and the Olympics. In the same way that his shooting has proven to be valuable for the Akatsuki Five, it has also been a an indispensable weapon for his club, Alvark Tokyo.

He’s been with Alvark for his entire professional career so far, serving as one of the team’s top scorer. Alvark Tokyo are consistently among one of the best teams in Japan and Tanaka is one of the main reasons why.

If you don’t believe that, check out the resume. Alvark Tokyo, 2-time B.League champions. Daiki Tanaka, 2019-20 season MVP and 4-time Best Five awardee. The accolades speak for themselves.

Tanaka’s success isn’t only limited to the domestic league level either. Alvark Tokyo are also among one of the top clubs in Asia, as their Asia Champions Cup 2019 trophy and two Asia Champions Cup Final appearances suggests, and again, Tanaka is one of the main forces for making that possible. 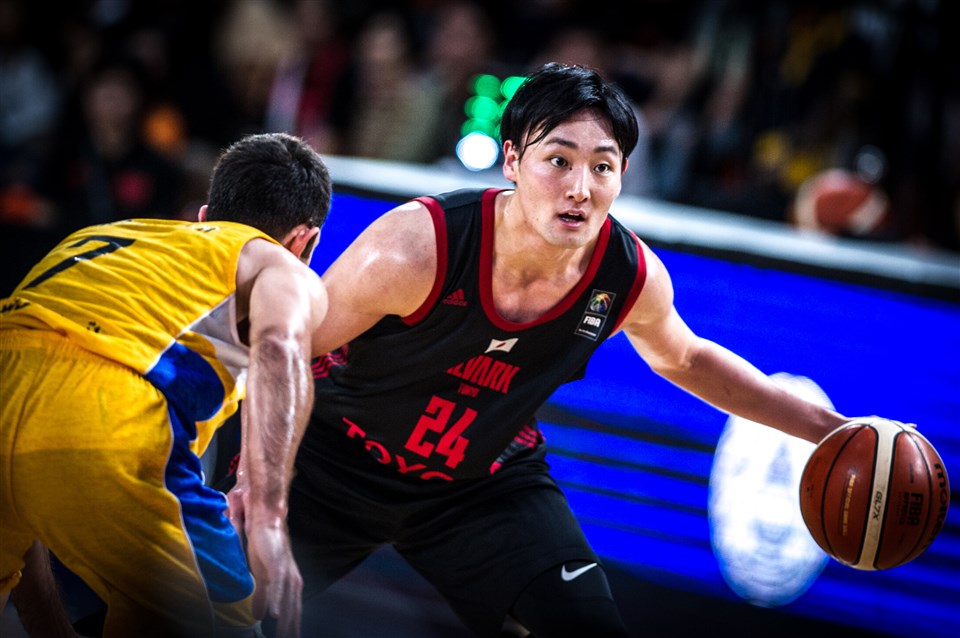 It was a spectacular enough performance for Tanaka to be named the competition’s MVP that year.

All in all, Daiki Tanaka has been one of the most important players for Japan basketball over the past decade, whether it’s with his club or with the national team.

And he did all of that while looking pretty cool on the court, too.