AMMAN (Jordan) – Palestine didn’t have to travel too far to Jordan to play in these final few games of the Asia Cup 2021 Qualifiers. If they aim to travel further all the way to Indonesia to be one of the teams at Asia Cup 2021, they’ll have to go through the host team of this bubble, Jordan, who are hungry to prove themselves as one of the best teams in contention to make it to the grand stage.

As neighboring countries, Palestine and Jordan have maintained a friendly rivalry throughout the years. Some of the players, despite being on different national teams, even grew up playing with each other.

It’s a (relatively) friendly atmosphere when these two teams go up against one another, but don’t mistake that as a lack of competitiveness. Neither Jordan nor Palestine will back down when going against each other, so expect the sparks to fly.

Palestine are currently at second place in the group with a 2-2 record, but they face a tough task in their two remaining games of the Qualifiers.

Jordan are down at the bottom of the standings, though they have only played in 2 games in which they are undefeated.

The fun part about this matchup is that we’ll be getting twice of the fun in the upcoming days! The first game will be on June 12 at 7:00 PM (GMT +3) while the rematch will be on June 14 at the same time.

We’ll get to know a lot more about how these teams match up in their first game, which would greatly help build up the hype heading into their final clash.

An individual match up to focus on is the one between Jamal Mayali (PLE) and Freddy Ibrahim (JOR). Both players are talented young guards who have shown much promise in the previous stages of the Qualifiers, so it’ll be interesting to see how they will perform going up against each other. 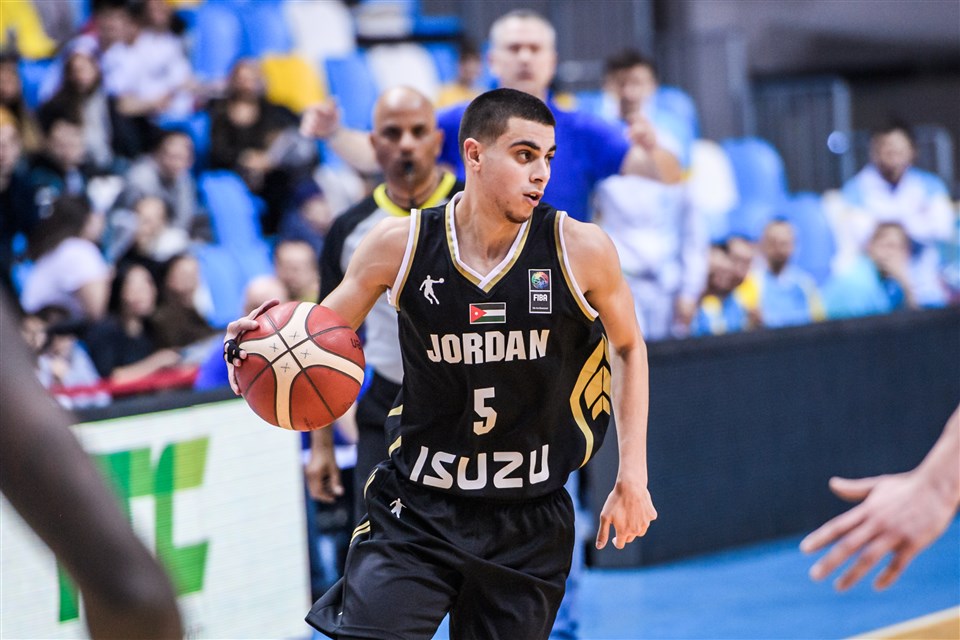 Adding into the intrigue of this matchup is the fact that both players have backgrounds of playing basketball in Canada during their youths. Having traced their roots to a similar origin and seeing how their paths are crossing now, it’s going to be fun to see how they each will affect the outcome of the game in the roles they are assigned.

Dykes put up big numbers in his first two games with Palestine in the previous window. However, they suffered a big loss to Kazakhstan even with Dyke’s production.

The focus will be on seeing whether Dykes can help elevate the level of play for Palestine to beat Jordan now that he has had time to adjust and is more experienced playing with the team. 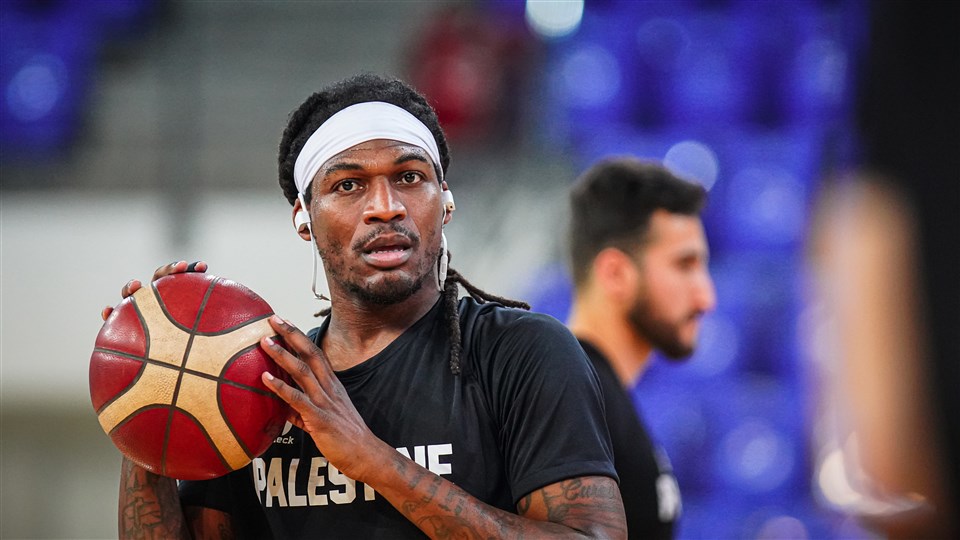 Palestine will only have Jordan to focus on in their scouting reports for these upcoming Qualifiers games which might give them a slight upper-hand. Still, Jordan are the highest ranked team in Group F, according to the FIBA World Ranking present by Nike.

There’s a significant amount of pressure on both teams, as both Asia Cup qualification spots are still up for grabs in the group.

A loss on Palestine’s end in either game means that it will be tough for them to get out higher than a third place spot. That doesn’t eliminate their hopes of qualifying for Asia Cup 2021, but it does make the road to Indonesia a lot tougher.

Yao, Hamed, and Patty shined as stars from Asia &…

Playing for national team was ”a great honor”…