JAKARTA (Indonesia) – Lebanon were the first team to celebrate Asia Cup qualification after winning their first four games of the Qualifiers. They are a proud basketball nation that are transitioning to the next generation which they hope to put on display at Asia Cup 2021.

Let’s take a quick moment to meet Lebanon in this “Meet the Teams” series!

World Rank according to FIBA World Ranking Presented by Nike: 59

Lebanon have always been among the top teams in Asia & Oceania, currently ranked at 9th in the region. However, the expectations are high for such a basketball-crazed nation.

The fans are certainly hoping that this current up-and-coming young squad can boost the team up in the ranking to newer heights.

Lebanon’s first appearance at the Asia Cup wasn’t exactly picture-perfect, but it was pretty close.

In their first three games, Lebanon went undefeated including a win over eventual Asia Cup 1999 finalists Korea. However, the tables were turned in the Quarter-Finals when they suffered three straight defeats.

They ended up at 7th place in the final standings in their debut, but there was definitely a bright future ahead.

Since 1999, Lebanon have missed out playing in only one Asia Cup which was in 2013. They’ve never finished lower than their 7th place finish in their debut Asia Cup.

Lebanon went on a peak run of 5 straight Semi-Finals appearances through the 2000s. No other team in the Asia Cup since 2000 are able to make that same claim – not even China, Iran, or Korea.

Asia Cup 2017 was a special one for Lebanon as it was the first time ever that they had hosted the event in the country. Even though they unfortunately were unable to finish on the podium, the fans showed up and showcased why they are regarded as one of the most passionate out there. 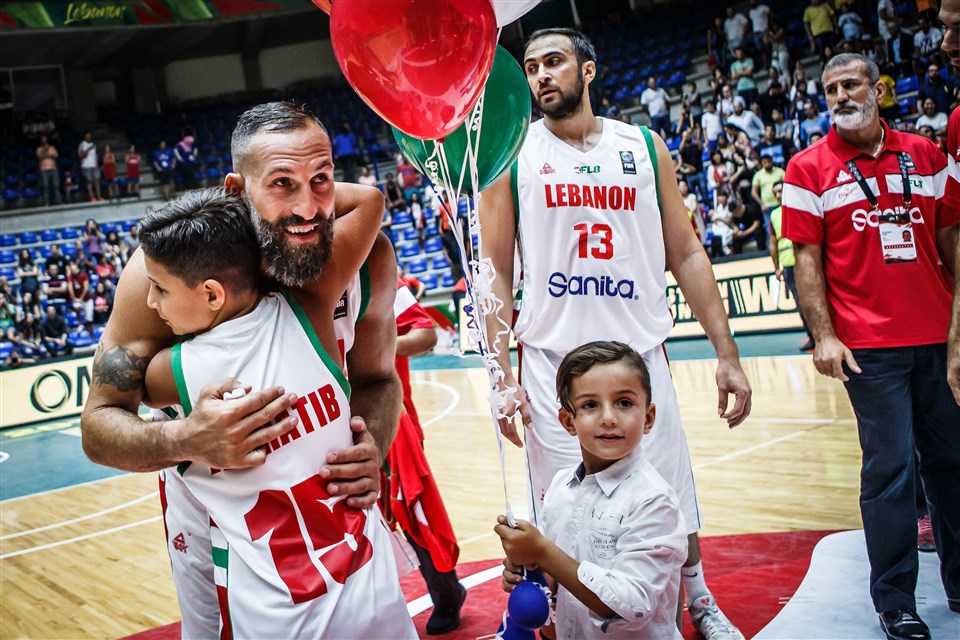 It was also the last major national team competition for Lebanon legend Fadi El Khatib who put on a stellar performance by leading the entire tournament in scoring at 25.9 points per game.

China might have been revered for their dominant stretch through the early 2000s led by Yao Ming which resulted in three Asia Cup titles, but Lebanon were right behind them, nipping at their heels.

Powered by El Khatib in his prime, Ali Mahmoud, and Joe Vogel for most of the part, Lebanon were able to make it the championship game three out of four times from 2001 to 2007. Even though they were unable to claim that final victory in each of the tournaments, it’s a successful run that will be tough to match.

El Khatib is not only a legend in Lebanon, he’s a legend of Asia Cup basketball and is well-regarded as one of the best small forwards ever to play in the Asia Cup. 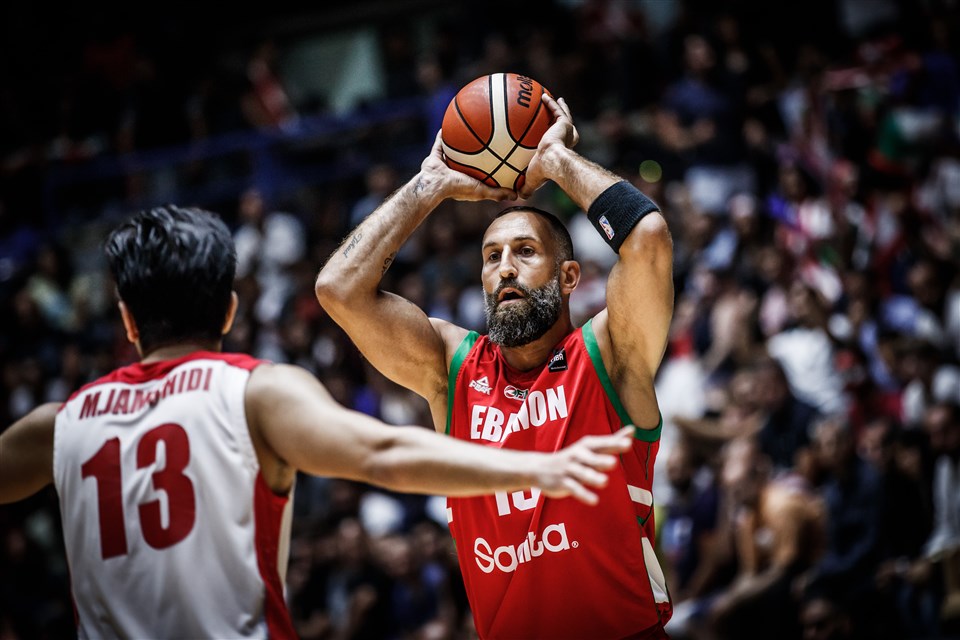 Aside from being among the leading scorers in each Asia Cup he plays in, El Khatib stands out for his longevity of playing at a high level. From starring in his debut back in 1999 to his national team retirement run in 2017, El Khatib always made sure to put on a show of pure class in the Asia Cup.

Younger stars are starting to take the stage for Lebanon. It’s been a transition phase for Lebanon as the fans have been able to see through the Qualifiers, but the young guns have done quite well.

Fadi El Khatib and the other aging stars are not going to be walking through that door, but Lebanon are ready to move on. Even with Wael Arakji currently nursing an injury, they still have promising prospects lined up for their turn whether it’s Karim Zeinoun, Sergio El Darwich, and Karim Ezzedine among others. 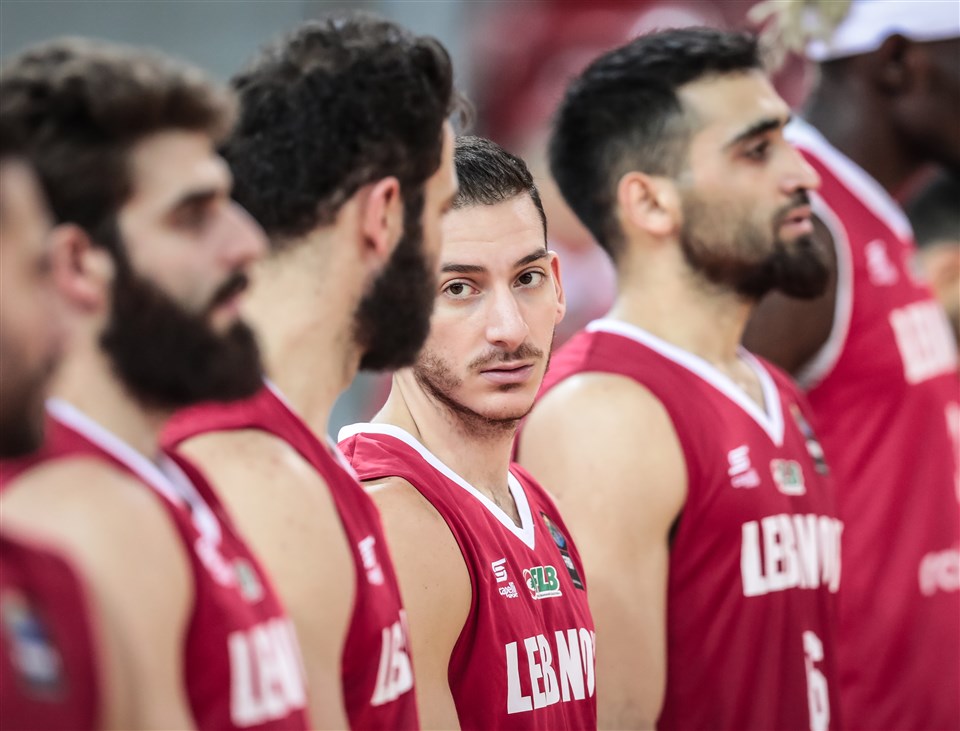 There might be some growing pains as this young group continues to collect experience, but the ceiling should be high heading into Asia Cup 2021.