JAKARTA (Indonesia) – After an impressive run through the Qualifiers, Bahrain are back in the Asia Cup for the first time since 2011. They were among the first teams to confirm qualification for the Asia Cup and now they are so close to finally putting their game on display in Jakarta.

Let’s take a quick moment to meet Bahrain in this “Meet the Teams” series!

World Rank according to FIBA World Ranking Presented by Nike: 101

Bahrain are one of the highest risers in the ranking, leaping from 112 at the beginning of the Qualifiers to their current rank of just outside the Top 100.

They’ve put in much effort to build their program back up and now they have a good chance to move up into double-digit ranking for the first time in a long while. Bahrain will be going up against the best of Asia & Oceania at the Asia Cup and that will give them a chance to shoot up the ranking.

Bahrain played in their first Asia Cup just over 30 years ago and were in for a rough welcome. The schedule placed them in their very first Asia Cup game against China, the defending and eventual champions that year. China had no trouble taking care of Bahrain in a 106-33 win.

However, they did go on to win two more games in the later part of the competition against Indonesia and Sri Lanka to end up at 12th place.

A fun fact about Bahrain in the Asia Cup is that they’ve never played in three straight Asia Cups. They’re appearances in the Asia Cup have mostly been spread out apart for a couple of years, but they’re hoping that their return to Asia Cup 2021 will be the start of a lengthy history streak. 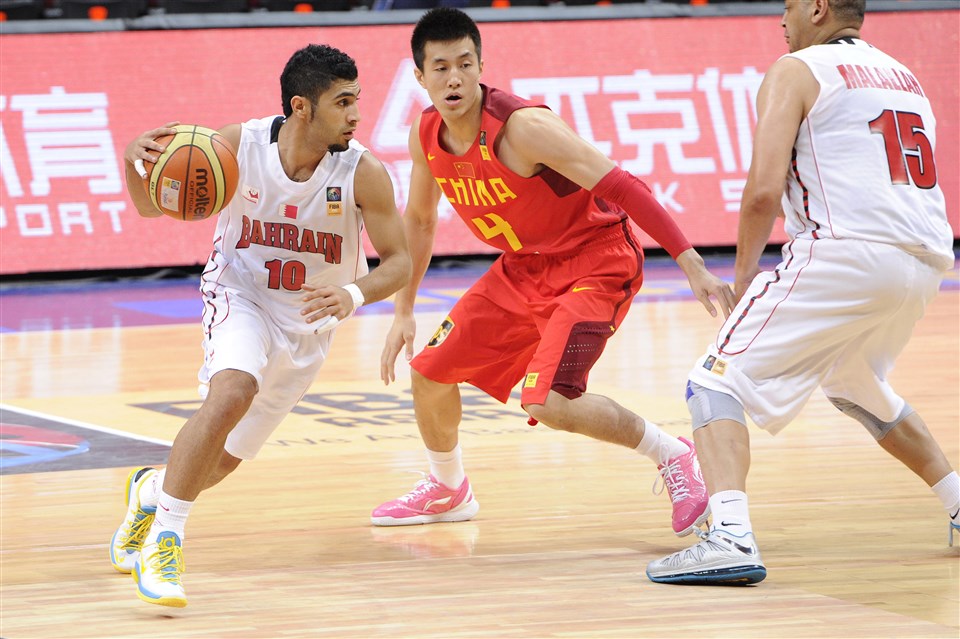 Bahrain last played in the Asia Cup back in 2013 and were actually poised to have a decent run, anchored by the play of CJ Giles who was making his debut.

They beat India and narrowly lost to Kahzakhstan in the first games of the Preliminary Round, both going into overtime. However, Giles suffered an injury in their next game against Thailand and Bahrain struggled to keep up against the likes of Iran, China, and Korea in the second round.

They’d end up facing India for a second time for 11th place, this time taking in a tough loss.

In Asia Cup 1997, Bahrain had fielded a competitive team to Riyadh and found themselves grouped with China, Iran, and the Philippines. Even though they were able to beat the Philippines at this stage, Bahrain were unable to overcome China (14 points loss) and Iran (5 point loss) and were left out of the Quarter-Finals.

After winning their way through Indonesia, Hong Kong, and Bangladesh, Bahrain found themselves up against the Philippines once again in the 9th placed game but would unfortunately lose in the rematch.

There are a few players that were on the team that played in Asia Cup 2013, played through the Qualifiers, and are expected to play at Asia Cup 2021 for Bahrain but Mohamed Kawaid stands out as they guy that connects everything together. 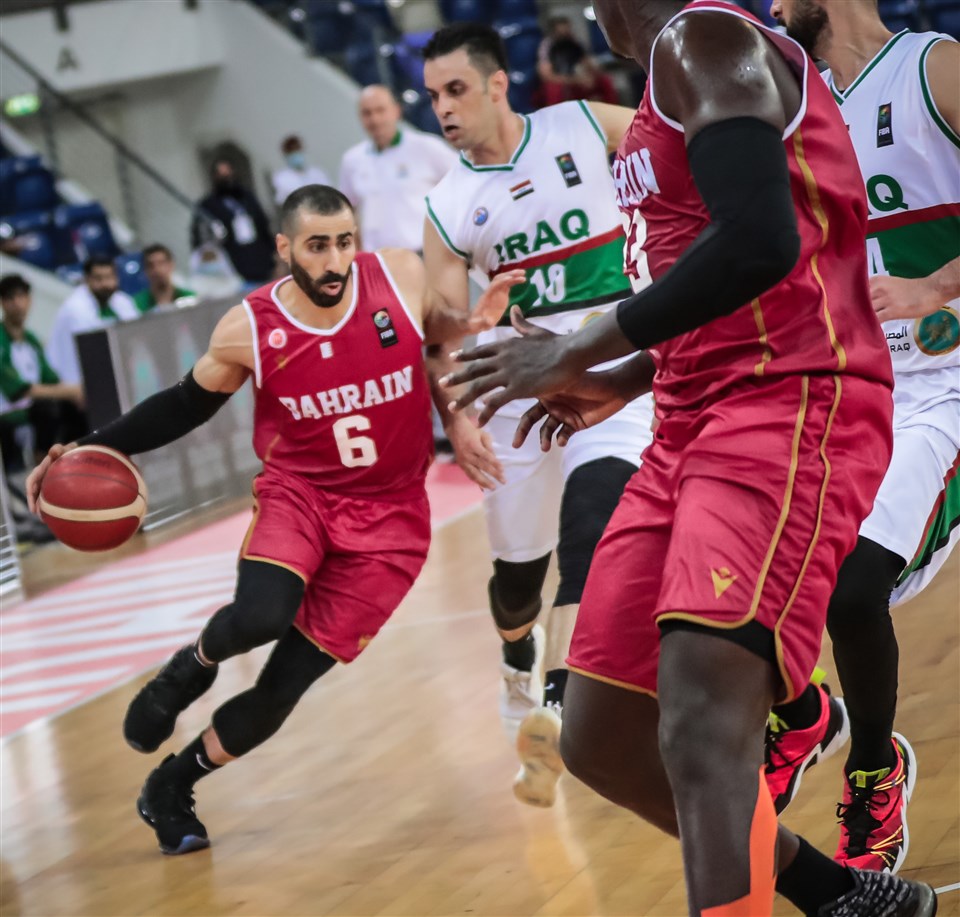 The well-rounded forward has done a good job of doing a little bit of everything at a high level, which makes it easier for his teammates to focus on their expertise.

Current Outlook: Up we go!

Bahrain have a few familiar pieces to work with in Asia Cup 2021 – as they have been doing through the Qualifiers – in the likes of Kawaid and Giles. However, just as important as that main core of veterans are the upcoming talents that they have been developing in the recent years.

There’s much to like from the recent class of youth players that made a historic run to 7th place in the final standings and that’s what Bahrain will continue building on heading into the future.