BEIRUT (Lebanon) – 2021 was a good year for Asia, whether it was for the memorable moments or breakout players that we all had the opportunity to witness. Now, we have a brand new calendar and exciting competitions to anticipate.

One of the biggest events in the basketball calendar this year is the FIBA Women’s Basketball World Cup 2022 which will be held in Sydney, Australia.

This will be the first time since 1994 that the competition will be held in Australia where history was made when Brazil won their first ever Women’s World Cup. This year, 12 teams will be competing to make history as the winner of this edition.

The Opals are already qualified as hosts of the event, while USA are qualified as champions of the Tokyo Olympics. The remaining 10 teams will qualify through the FIBA Women’s Basketball World Cup 2022 Qualifying Tournaments.

If you can’t wait until September to see these wonder women in action, don’t worry. Everyone will get a chance at a quick preview early in the year.

To get through to the Women’s World Cup, the teams will have to prove their might at  the three Qualifying Tournaments in Belgrade, Washington DC, and Osaka.

Fans of Asia basketball will have to keep their eyes glued on the screen with Australia, Korea, and China playing Serbia, while Japan will be serving as hosts in a separate qualifying Tournament.

Three teams will be making it through the Qualifying Tournaments in Washington DC and Osaka as well as three teams from each of the two groups playing in Belgrade, to complete the playing field of the Women’s World Cup.

We’ve got three windows of Asian Qualifiers action going on this year as Asia’s best make their way towards the FIBA Basketball World Cup. The First Round will wrap up in the June-July window, where we’ll finally get to know which teams advance to the next round.

Games between the Philippines and Korea, New Zealand and Korea, as well as Japan and Australia have two things in common: they share a rich competitive history between the two teams and they are scheduled to be played in this calendar year.

Many teams will also be trying to hold on to their precious undefeated records, while one team from each group will be eliminated as well.

It will certainly be an intense stretch for teams that are currently looking from the outside in of World Cup Qualification, which is what makes the games during these windows a “can’t-miss” spectacle.

The road to FIBA Asia Cup 2025 is long and filled with challenges. The first challenge for teams aspiring to make it to the final stage in 2025 starts as early as 2022 in the First Round of the Pre-Qualifiers for teams that didn’t qualify for the Asia Cup this year.

Whether it is heartbroken teams from the previous Asia Cup Qualifiers like Iraq, Palestine, Qatar, Sri Lanka, Malaysia, Thailand, Hong Kong, and Guam or ambitious new challengers like Vietnam, Mongolia, and Tahiti, this is where their journey towards the next Asia Cup begins.

The First Round of the Pre-Qualifiers will eliminate the 18 participating teams down to 12 who will then compete for the 8 remaining Qualifiers spots in 2023 at the Second Round.

Youth basketball is back in Asia. The bright young starlets will get their first chance to shine at the international level here at the FIBA U16 Asian Championship which will be held Kuwait. 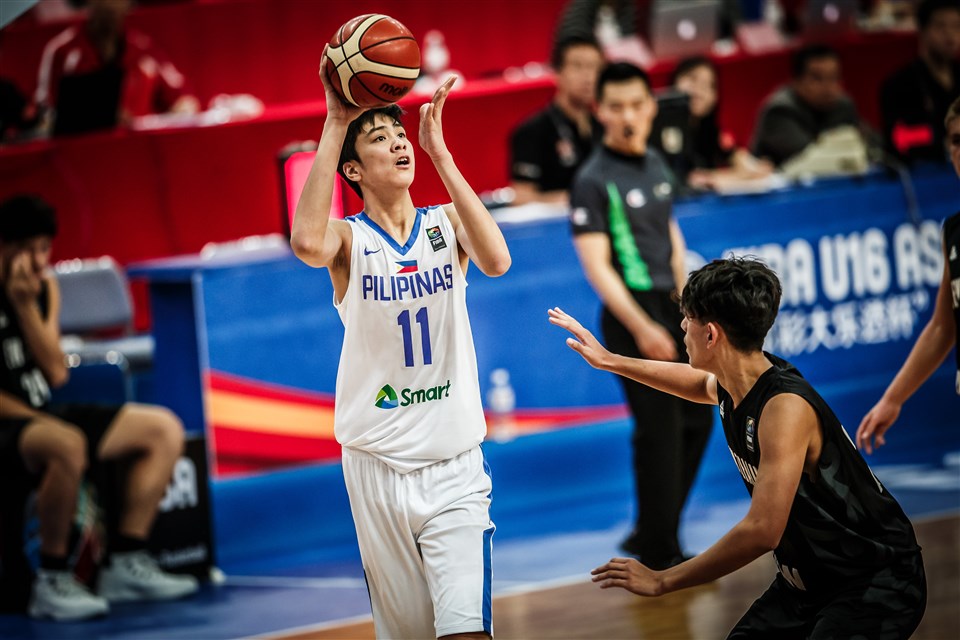 China have been dominant in the event so far with 3 titles in total, but the rest of the playing field will surely want to prove themselves as well this year.

If you want an early preview of the stars of tomorrow in Asia, this is a good place to start.

The young women of Asia will also be getting their first taste of the international stage this year at the FIBA U16 Women’s Asian Championship, to be hosted in Iran.

The likes of Shyla Heal, Li Yueru, Yuki Miyazawa, and Manami Fujioka all found success in this competition and have advanced to find even greater success at the next level. 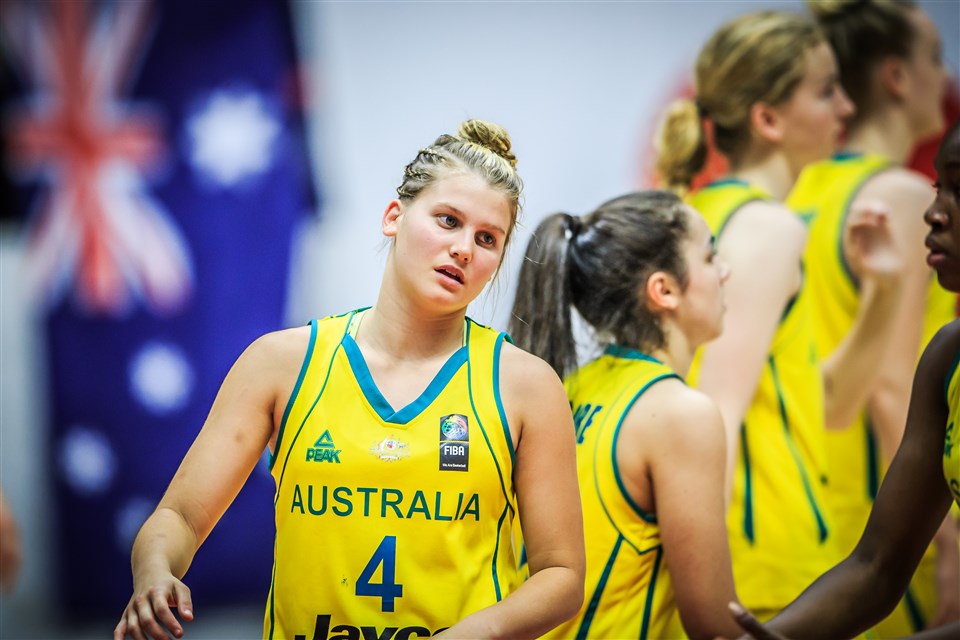 Again, it’s China have the upper edge with 3 titles in total, but the defending champions are Australia and Japan will always be nipping at their heels.

The Asia Cup is returning to Indonesia for the first time in nearly 30 years.

It’s been quite the journey, but the best 16 teams in Asia & Oceania will finally get their shot at claiming the prestigious title. From defending champions Australia, all-time leader in titles China, perennial contenders Iran, World Cup 2023 co-hosts Japan and Philippines, as well as Asia Cup hosts Indonesia, the playing field is as competitive as ever.

There should be plenty of star-power to anticipate to see in Indonesia including reigning MVP Hamed Haddadi, so mark this down as must-see in your basketball viewing calendar.

We’re going to be seeing a lot of the young guns in action this year in Asia and that trend continues here at the U18 Asian Championship. This year, the competition is scheduled to be played in Iran.

At this stage, we’ll get to see the rising prospects mature a bit before they wait for their turn at the senior national team level.

There have been 25 editions of the competition already and each time, it has served as a launch pad for Aspiring stars. The list of names for former U18 Asian Championship stars is long and impressive from Zhou Qi, Wael Arakji, Yudai Baba, Yuta Watanabe, Lee JongHyun, Kai Sotto, and Guo Ailun in the more recent years to many, many others in the past. 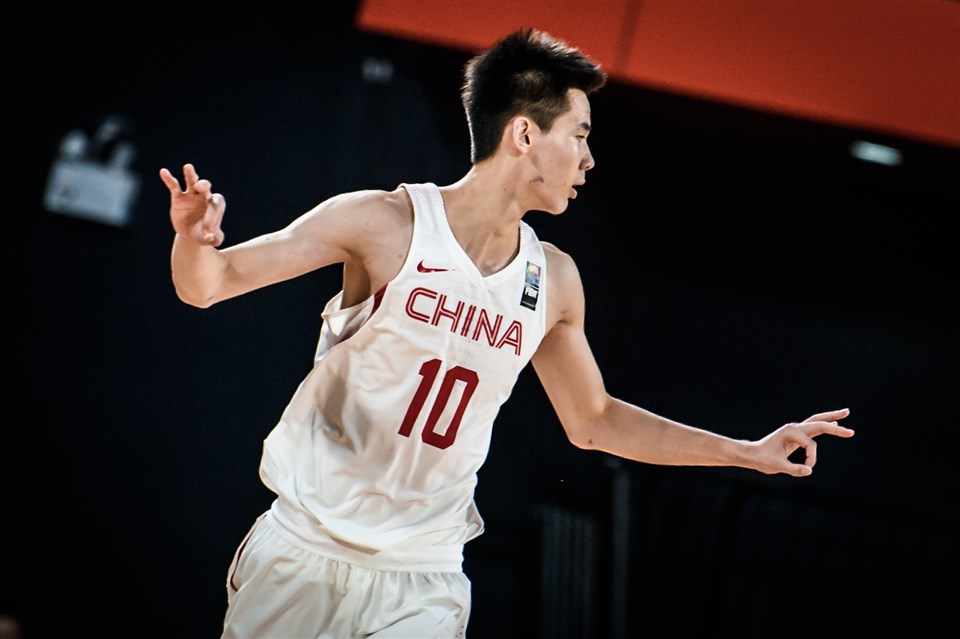 Think of it as the final test for all of the best young players in Asia and Oceania before they graduate and move on the next stage.

The women’s edition of the U18 Asian Championship follows just only a wee bit after the men’s. if you love scouting and looking for the next up-and-coming star to root for, you’ll be quite busy this year.

The competition, which is slated to be played in India this year, will pit the top young women of Asia and Oceania against each other. Even though China has a firm grip on dominating this competition with 5 straight titles as of the moment, we’ve seen how closely competed these games between the best women’s teams of Asia can be.

Li Yueru, Himawari Akaho, Park Jisu, Li Yuan, and Jaz Shelly have all made their presences known with good performances at this competition. Make sure to check out who might be the next player shine at the U18 Women’s Asian Championship before starring at the next level. 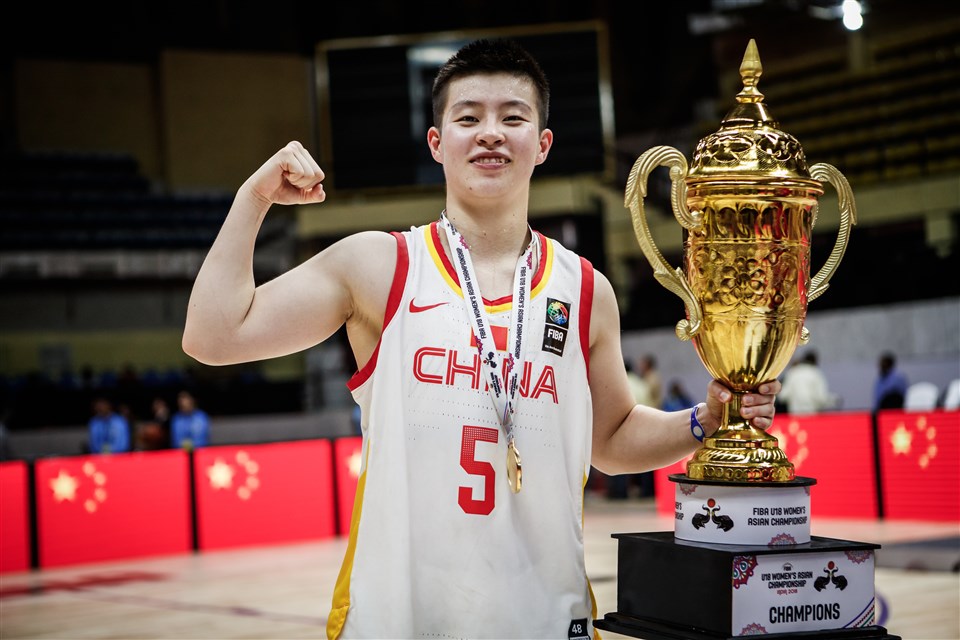 The Asian Games is another setting where the national teams of Asia get the opportunity to test their skills against each other for both men’s and women’s basketball.

As another chance for players to soak in the limelight of representing the national team, basketball at the Asian Games is another event you do not want to miss.

Eight of best clubs in Asia from West to East and North to South will come together to battle for the Asia Champions Cup title once again this year. The eight teams will be composed of the league champions from China (CBA), Japan (B.League), Korea (KBL), and the Philippines (PBA), together with 4 other teams that will have to earn their spots through the Sub-Zone Qualifiers.

The winner of the FIBA Asia Champions Cup 2022 will qualify to represent the continent at the FIBA Intercontinental Cup 2023, FIBA’s premier club competition at the global stage.

Five takeaways from the Group Phase of U16 Asian…