BEIRUT (Lebanon) – August 9, 2017. It was only the second day of the FIBA Asia Cup and the fans were already treated to a blockbuster of a game between the Philippines and China. The final score of the victors flashed on the score board.

That was the total amount of points the Philippines had scored in their emotional win over their long-time rivals. With 96 days left to Asia Cup 2021, it seems like a good time to revisit that classic game.

There are exceptions, but a key component for a specific game to be classic is for it to have an intense backstory. The backstory leading up to the opening game for both teams at Asia Cup 2017 could be enough to make a lengthy cinematic universe.

Coincidentally, the last time these two teams had played against each other in the Asia Cup setting was as recent as 2015. More specifically, it was in the Final of the competition right on China’s home turf. 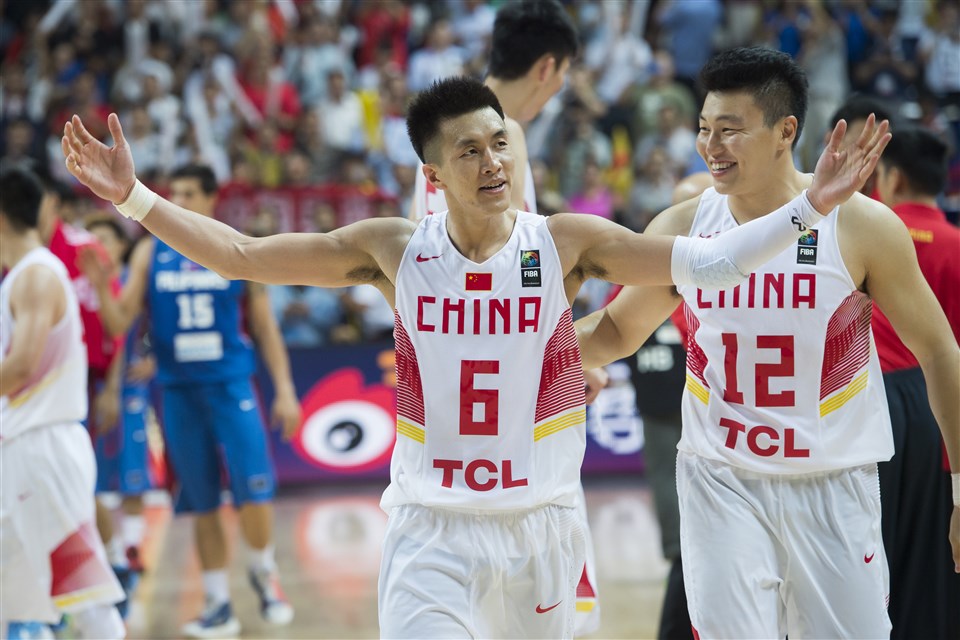 That had been how most encounters between the Philippines and China ended over the past decade. These were all intensely contested games, but more often than not, it was China that emerged victorious.

China won the fight, but the Philippines never backed down and both teams still had the memory of their 2015 clash in the title game fresh on their minds heading into their Asia Cup 2017 opener.

Both teams didn’t waste any time showing their competitive fire either as it was a physical game from the start. Bodies were bumping, twisting, and tangling right in the very first quarter which even led to Calvin Abueva being called a disqualifying foul after being on the floor for less than two minutes.

Nonetheless, it was the Philippines that took control of the game in the first half and even led by 17 points highlighted with some fancy playmaking and throw downs.

Terrence Romeo was in his groove. Raymond Almazan was throwing down dunks and knocking down threes. It looked as if the Philippines would be able to cruise along on the way to a win. 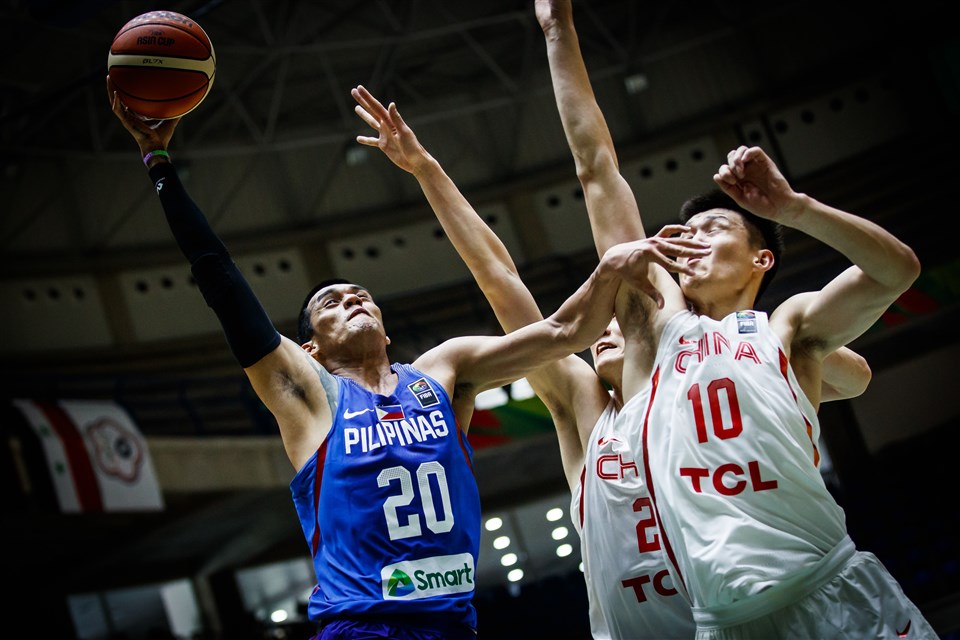 As the defending Asia Cup champions, it was expected that they would not just roll over in defeat in their opening game. Even though China still found themselves down by 16 points with just over three minutes left in the third quarter, they clawed their way back into the game.

The team had the hot hand in the third quarter with 7 threes in total, but it was their defense that got them back into the game.

In the final 3 minutes of that interval, China forced the Philippines to make 6 turnovers. This resulted in a 14-2 run for China who now headed into the final quarter down by only 6 points with the momentum on their side. 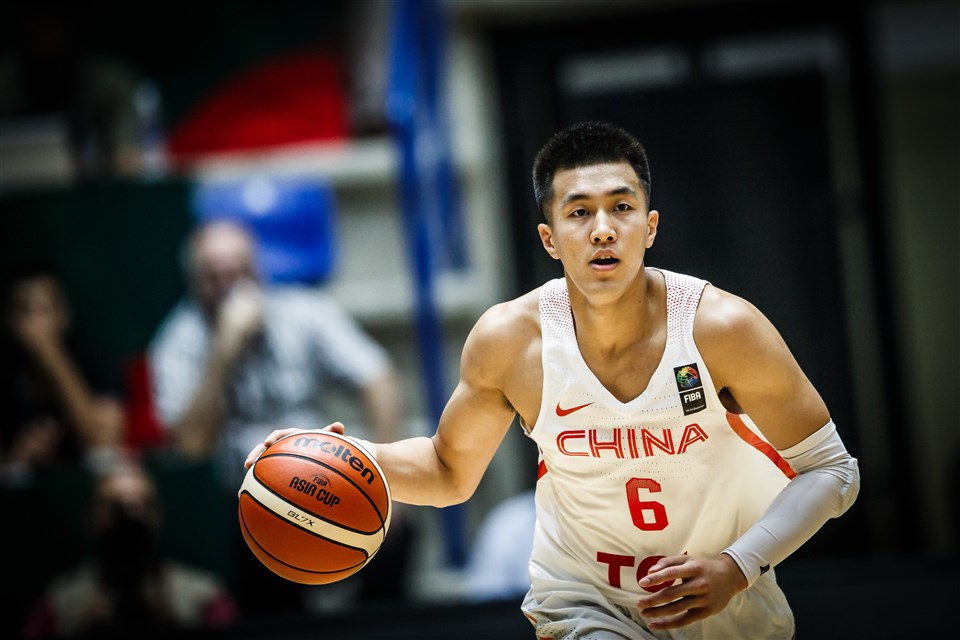 After chipping the lead away bit by bit, China finally claimed their first lead off a pick and roll play between Liu Xiaoyu and Hu Jinqui.

The game went back and forth for a couple of minutes until it was time.

Fans in Beirut that day were introduced to the fine art that is called the Romeo show.

With the Philippines down by 3, Terrence Romeo dances his way through screens and away from scrambling defenders to knock down a triple and tie the game.

A couple of possessions later, Romeo put himself on an island with Yu Dehao. After a couple of nifty moves, he made sure that he would be the only survivor left on Romeo island and that the Philippines would take back the lead with his mmidrange jumper.

Next offensive possession, the Philippines find the way to get the wall back on Romeo island. This time it’s Wu Qian who has been assigned to explore the landscape. Similar execution, similar result except this time it’s a three-pointer. 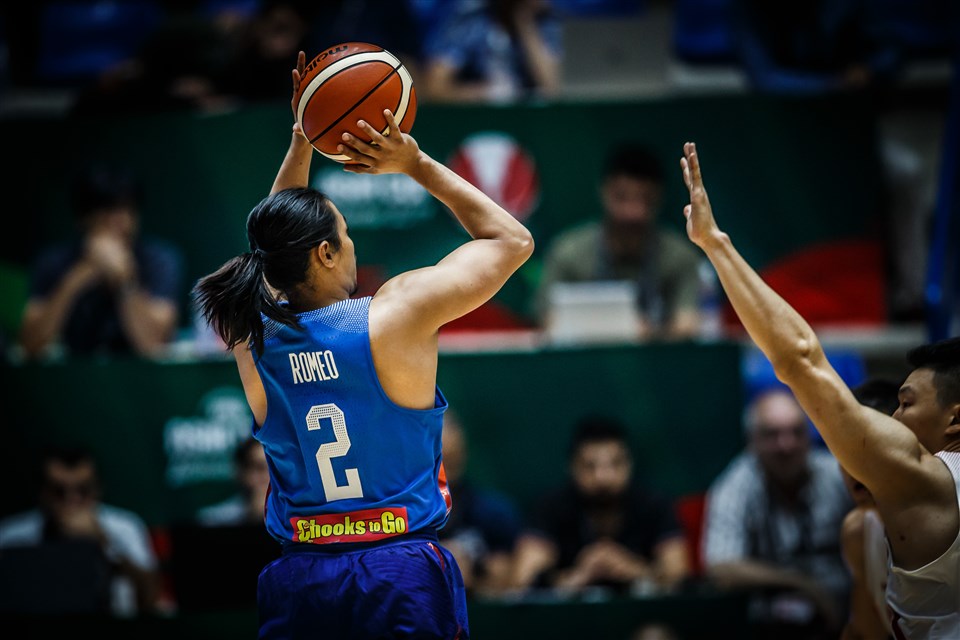 In the span of just two minutes, Terrence Romeo completely took over the game and claimed the momentum back to the Philippines’ side. China never scored again until the final buzzer sounded, leaving “Gilas” as victors of this epic rematch.

This game might have just been an early match up in the tournament, but it had everything. A fiery backstory of a flaming rivalry that guaranteed sparks would be flying. Intense emotions from the start, exploding from both sides. A furious comeback from a double-digit deficit to claim the lead.

Teams switch leads back and forth in the final minutes.

A hero stepping up and dominating in the clutch, taking the breath away from his opponent with an ice cold dagger.

The final score blinking as the victors – the Philippines – celebrated their win in an exciting game.

96, the score read in their favor.

How many more classic clashes like these do you think we’ll get in Asia Cup 2021, just 96 days away? 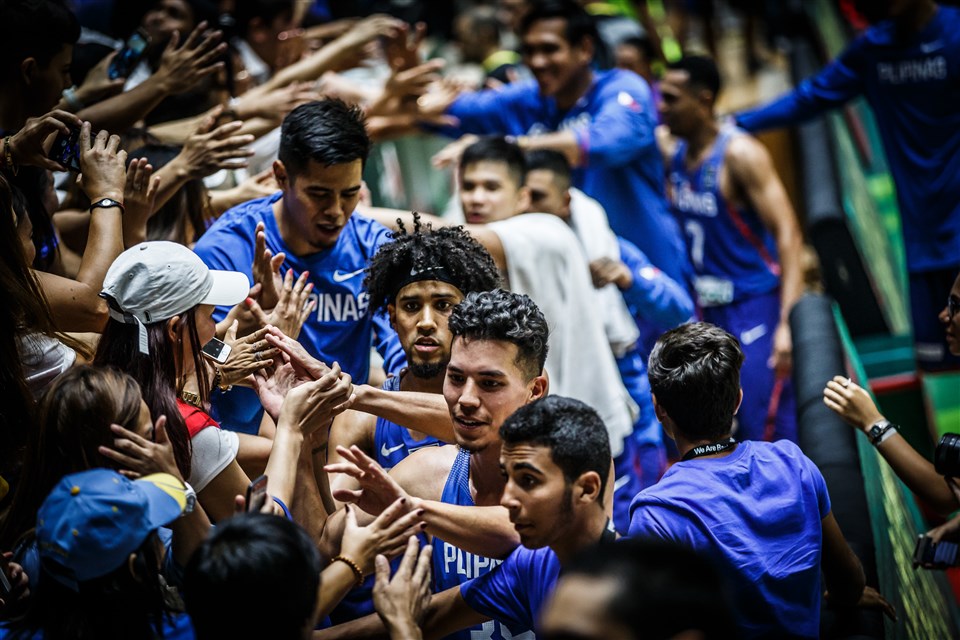