Lebanon celebrate promotion to Division A after…

AMMAN (Jordan) – Lebanon won the FIBA Women’s Asia Cup 2021 Division B tournament in Amman after storming past host nation Jordan 80-40 to cruise their way to a spot in Division A for 2023.

A blistering start to the highly-anticipated derby contest proved to be a central pillar for Lebanon’s memorable success. as they jumped out on Jordan right from the tip-off, scoring the first 14 points of the game. 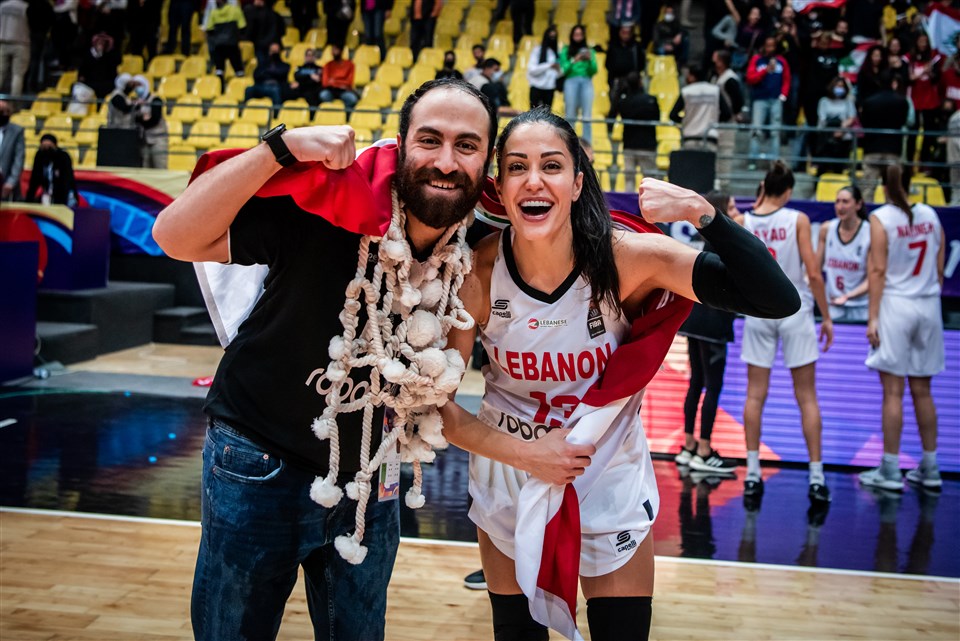 Quickly extending their lead to more than 20 points, Lebanon had no cause to look back, extinguishing any chance of a  comeback with a similarly brilliant third-quarter performance that took the game fully out of Jordan’s sight.

It was another super team performance from Lebanon as they shot the lights out, while their defense was also terrific as they completely shut down Jordan and their marquee star Natasha Cloud. 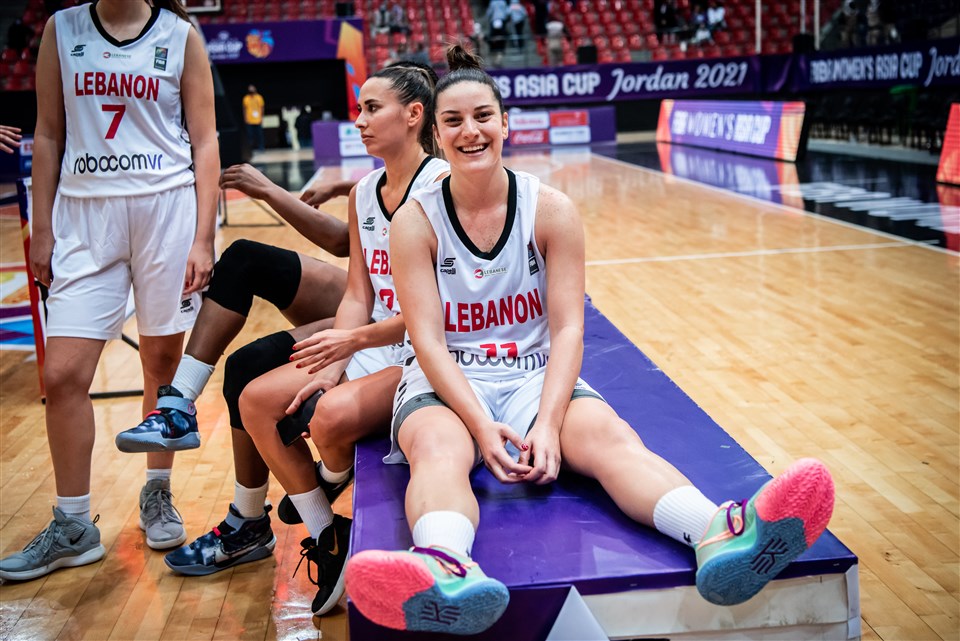 Meanwhile point guard Rebecca Akl certainly headlined with a stellar display as her combination of composure, creative skills and a scoring touch all combined to return 22 points, 7 rebounds and 6 assists.

Lebanon will replace the recently relegated India in the top tier at the FIBA Women’s Asia Cup 2023.

VOTE: Which teams are you looking forward to watch…

China Loses By One Point To Open The Stankovic Cup