There are a number of players returning for the Philippines first appearance in the 2023 Asian Qualifiers after being key players in their Asia Cup 2022 Qualifiers campaign, namely Dwight Ramos, Juan Gomez De Liano, Ange Kouame, and Will Navarro.

Other players who played in the first window of the Asia Cup Qualifiers including Thirdy Ravena, Poy Erram, and Troy Rosario are also listed in the preliminary roster.

The most prominent name on the list is Jayson Castro, who has been absent from national team duties in the previous years and is hopeful for a return. Castro has been one of the Philippines’ brightest stars whether it was at numerous Asia Cups or at the World Cup in 2014. 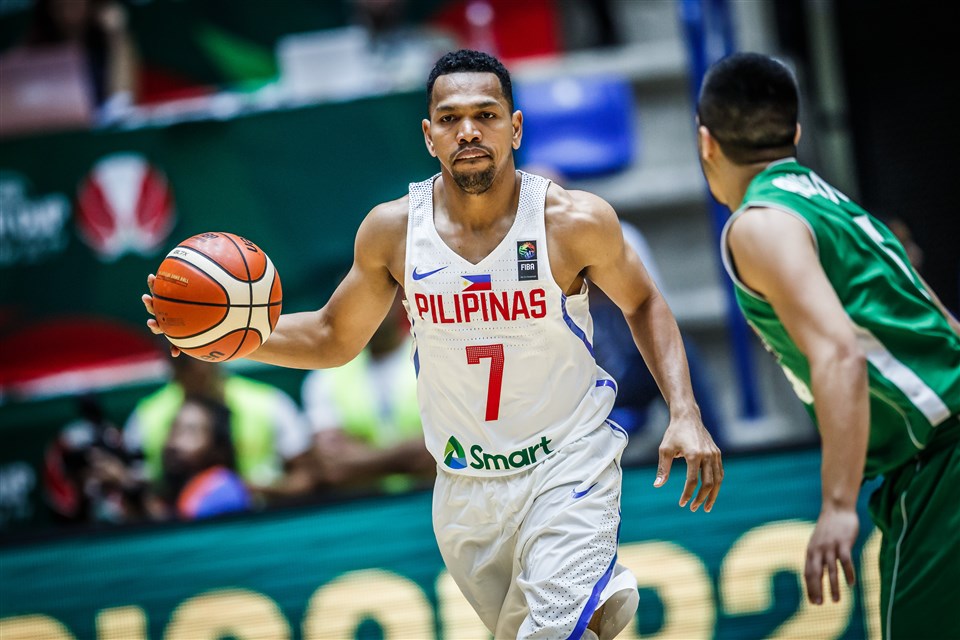 In addition, there are two players who were on the World Cup 2019 team that are listed here at the preliminary stage in the aforementioned Rosario and Robert Bolick.

Roger Pogoy was also named to the roster, though SBP has noted that he will “unlikely suit up due to his calf injury”.

The Philippines are already qualified for the World Cup as co-hosts of the Final Phase in 2023.