CLARK CITY (Philippines) – With China in one corner as one of Asia Cup’s powerhouses and Japan in the other as a program on the rise, the first game to be played in the Clark City bubble should be a good one. The rematch a couple of days later should be just as entertaining as well.

There’s a lot of action left to be played in Group B of the FIBA Asia Cup 2021 Qualifiers and this is where it starts.

It’s Been a While

It’s been just around 10 years since Japan has played China in an Asia Cup setting. China has mostly dominated these head-to-head clashes, but write them in as victors for this upcoming game just yet.

Japan has made big steps forward in developing their program over the years, with many seeing the Akatsuki Five as one of the teams to watch. They’ve won their lone game so far in the Qualifiers over Chinese Taipei convincingly but will now have to face the 16-time Asia Cup champions.

Even though fans haven’t seen these two national teams in action in quite some time, they can be sure that this one will be an entertaining clash indeed.

The CBA and B.League recently wrapped up their seasons with two new MVPs being crowned.

In the CBA, it was Wu Qian who claimed those honors for the first time in his career with averages of 19.0 points, 3.6 rebounds, and 7.6 assists per game. The sharpshooting forward had greatly improved his playing-making skills over the pass two seasons which was a big part of why he was named the MVP this season. 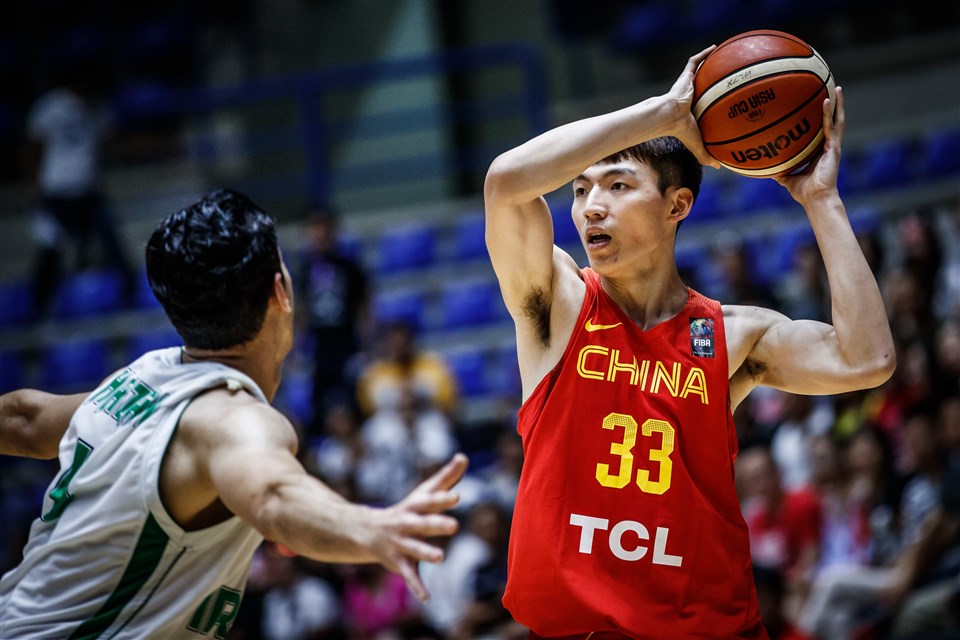 Over in the B.League, it was Kosuke Kanamaru that claimed his first ever MVP award after many impressive seasons in the league. Kanamaru has always been among the contenders to receive the award before successfully beating out the others this years with averages of 16.8 points per game on 46.6 percent shooting from three-point range. 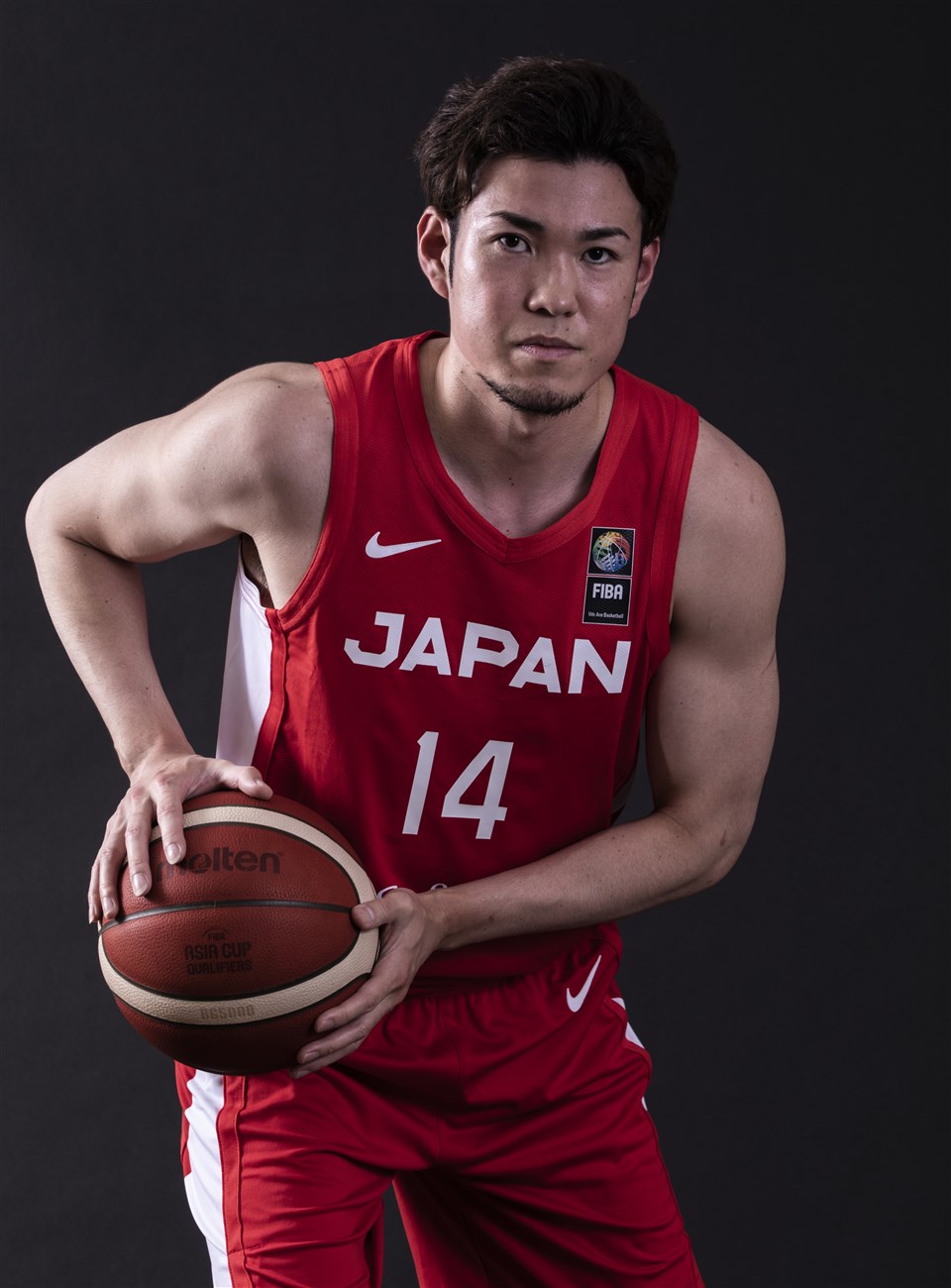 It’s highly possible that both marksmen will be going at it in their very first game against each other here in the Qualifiers and an MVP matchup will certainly be something to anticipate.

Speaking of award winners, CBA Rookie of the Year Zhang Zhenlin will be a player that Asia Cup fans should keep their eyes on in these upcoming days.

Zhang has bee eyed as a rising star in the China national team talent pool for quite a while. He was in the training camp for the FIBA Basketball World Cup 2019 before being one of the final cuts and will now get his chance to shine in the senior national team at the Qualifiers.

The youngster can pretty much do it all on offense whether it’s flying high for a thunderous slam or launching it from long range, as he put on display throughout the entire CBA season. Now he’ll get a chance to put those skills up to the test at an international level… starting with his first opponents, Japan.

We’re still far from the end game here for both teams as this will only be China’s first game in Qualifiers and Japan’s second. These are the two teams that are viewed as favorites to secure direct qualification out of the group, but there’s still a lot of basketball to be played before they can officially claim those tickets.

They will play each other once again on June 19 where fans will get a better picture of where they both stand in terms of chances for Asia Cup qualification.