JAKARTA (Indonesia) – It’s been a step-by-step process for the national teams of the Asia & Oceania region as they advanced towards the upcoming Asia Cup and World Cup 2023 Asian Qualifiers. The players had to battle through hard-earned victories at the Asia Cup Qualifiers to claim their place in the next stage, gaining valuable experience along the way.

All of that experience, once compiled, results in improvement of the level of play of these players.

Here, we take the opportunity to highlight the players that have made significant strides forward that Asia Cup fans might want to keep their eyes on leading up to the World Cup Qualifiers later in November.

Jordan had plenty of talent to rely on throughout the Asia Cup Qualifiers, especially in the Amman bubble with the likes of Freddy Ibrahim, Amin Abu Hawwas, and Ahmad Al Dwairi. Nonetheless, the productive (and upgraded) play of Sami Bzai was well-accepted into the mix as Jordan went undefeated against their foes.

The Qualifiers weren’t the first time Bzai had played for the national team as he had been a part of squad for Asia Cup 2017. Back then, however, he averaged only 3.3 points and 1.7 assists in 13.6 minutes played per game. 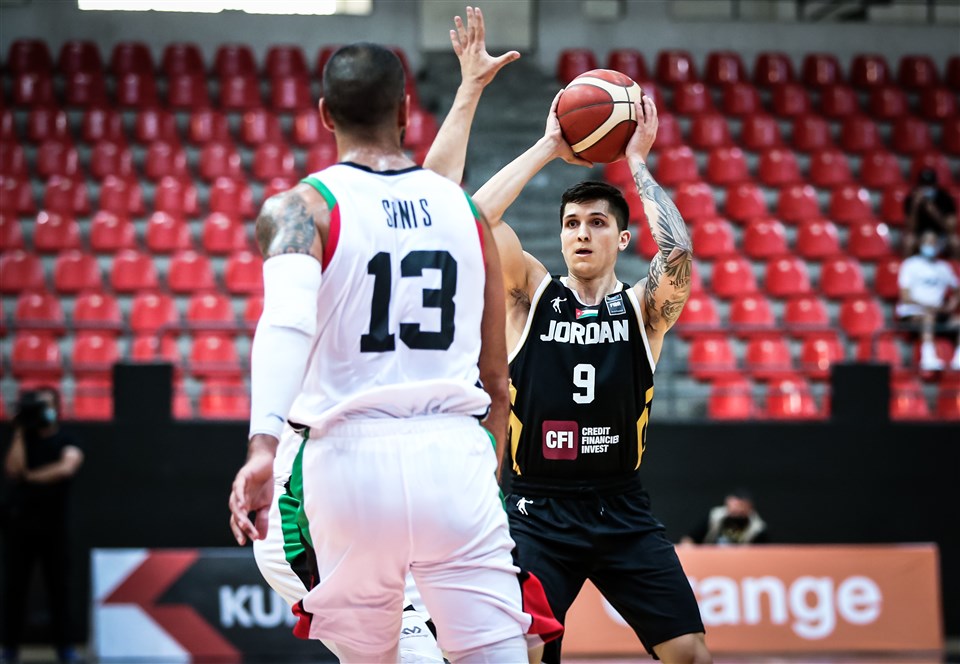 After an MVP season in the domestic league, Bzai made his way back to the national team roster for the last three games of the Asia Cup Qualifiers and went off. Starting off with a 19-point performance in the first game against Palestine, Bzai ended up with solid and much-improved averages of 15.0 points, 4.3 rebounds, and 3.0 assists per game.

Jordan’s young core will make them one of the teams to beat in the upcoming stages of competitions ahead. Don’t forget to add Sami Bzai into that group.

Since the Philippines paraded such a young squad throughout the entire Qualifiers, a lot of players could have made this list of most improved players. One player that stands out in particular is Justine Baltazar.

The 24-year-old played at the power forward position for most of his young career prior to his senior national team call ups and thrived in that role against local competition. Once stepping up to the international level, Baltazar was shifted to play a bit further away from the hoop at the small forward slot… and the transition has been encouraging. 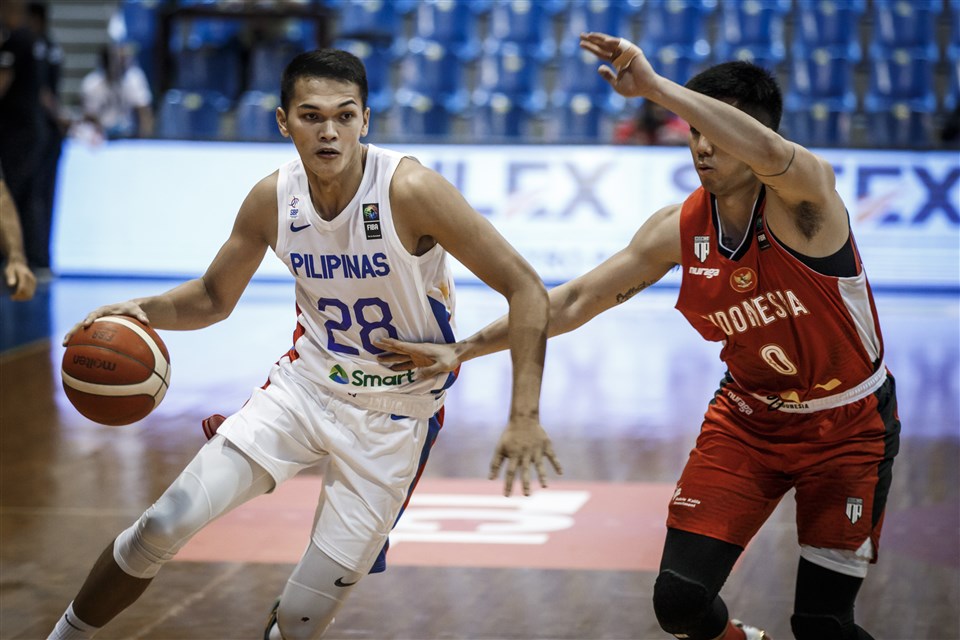 His raw numbers of 7.4 points and 7.8 rebounds per game are solid, but his improvement was more obvious to see when watching how much of an impact he had in both games against Korea.

The 2.07M (6’9”) forward is capable of defending in the post and on the perimeter, while his long range shooting has improved as well. A versatile talent with size like Baltazar doesn’t come around often, so expect him to be a large part of the team in the upcoming World Cup Asian Qualifiers.

Abo Jalas’ level of production at the Asia Cup Qualifiers was certainly not surprising, especially for true fans of the national team. He’s been putting up big numbers ever since the Pre-Qualifiers, but it’s been impressive how he’s continue to be as effective (and possibly even more) against a higher level of competition.

The burly 1.96M (6’5”) forward had solid games early in the Qualifiers, but stepped up his game even more with higher stakes on the line at the Qualifying Tournament for Third Ranked Teams. In the two wins that clinched Saudi Arabia a spot in both the World Cup Qualifiers and Asia Cup, Abo Jalas averaged 13.0 points and 5.0 rebounds per game while also shooting 4-7 from three-point range. 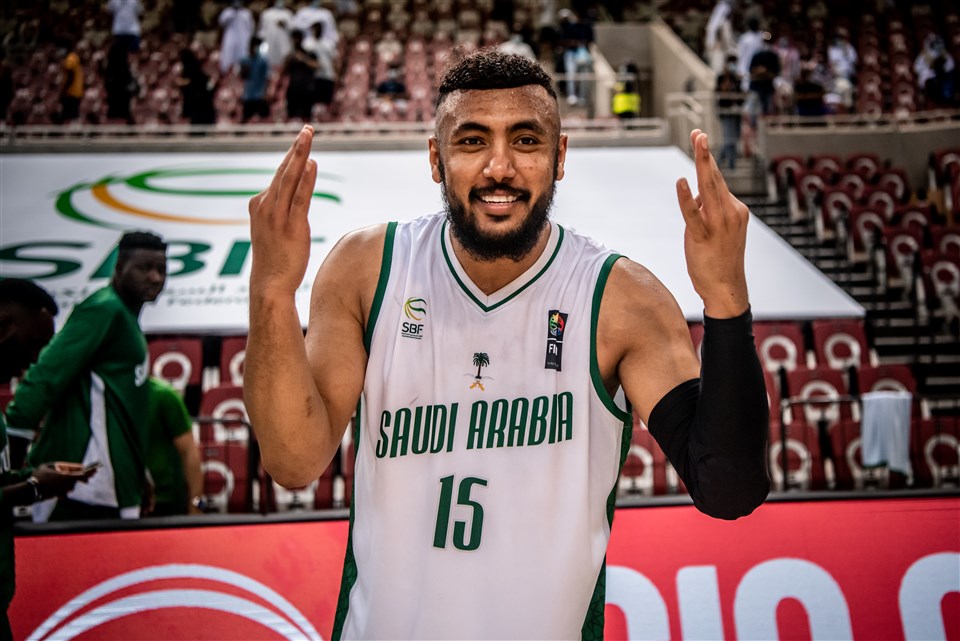 Saudi Arabia will be an interesting team with unique players coming together and playing as a well-oiled unit. Abo Jalas has shown that he will be an important piece of the “Mean Green Machine” when the games begin.

Sekhon went from “Who’s that kid?” to “Ooh! That kid!” in such a short period of time. Even though he had quite an eye-opening game of 10 points in his debut, Sekhon still didn’t make a big impact until later in the Qualifying Tournament for Third Ranked Teams.

He had 15 points in a tough loss to Saudi Arabia and followed that up by stepping up in crucial moments of the Asia Cup qualification clinching win over Palestine. 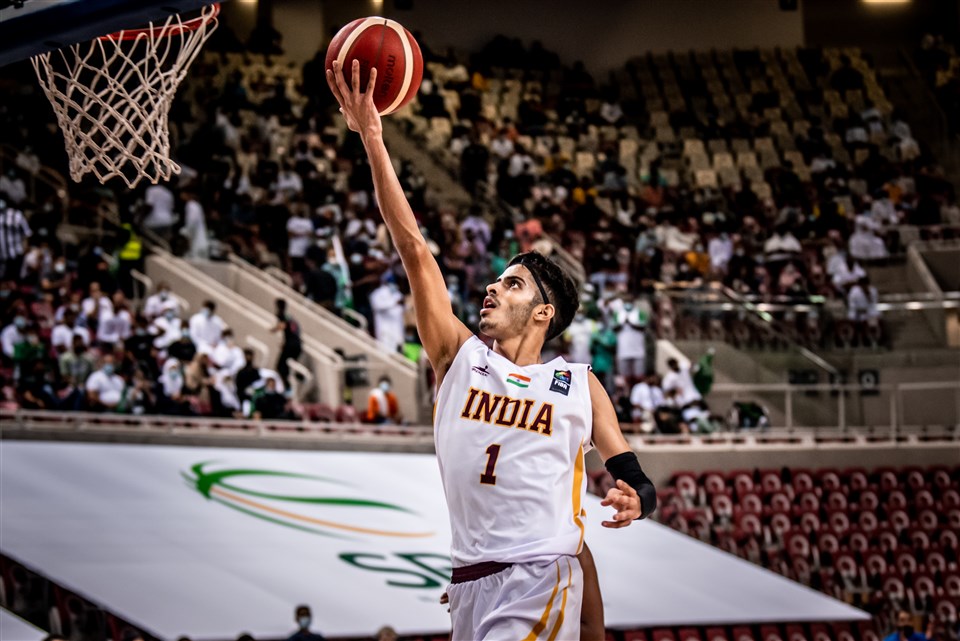 Coach Veselin Matic has not been shy about using his 20-year-old guard in lengthy stretches (27 minutes per game in the Qualifying Tournament) so expect to see a lot more from Sekhon in both the World Cup Qualifiers and the Asia Cup.