eVulpa, a UAE based company, has been appointed to be the exclusive partner for the commercial rights of the West Asia Super League.

The multi-year partnership involves services in the area of media and broadcasting, branding, merchandising, event hospitality, and on-site operations.

The 96 games in each West Asia Super League season will be played over seven months and will run in parallel with the local leagues of the 12 countries in the western region of Asia. Champion teams of Kazakhstan and India will join the League in its Final Phase. 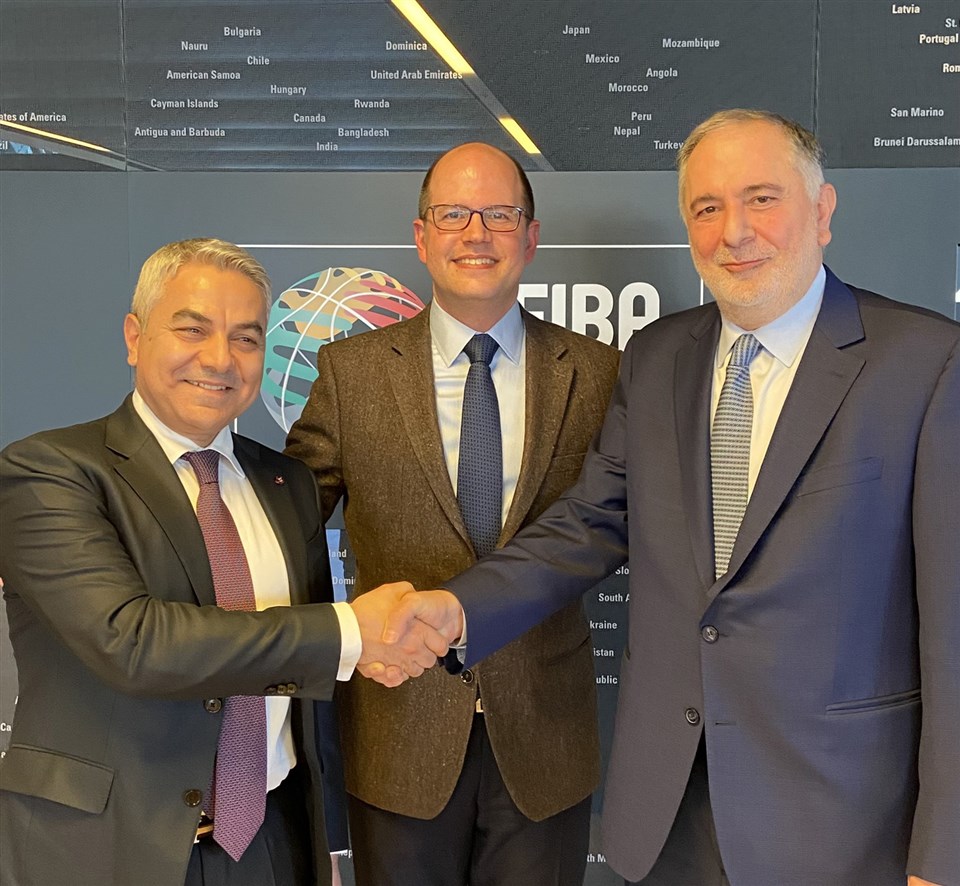 The FIBA Asia Champions Cup winner will then represent the continent at the next FIBA Intercontinental Cup, FIBA’s premier club competition on the global stage.

“Launching the West Asia Super League is in line with FIBA’s strategy for 2019-2027, specifically shaping international Club Competitions. The league will enrich the road to the FIBA Asia Champions Cup, the continent’s flagship club competition, and help the development of basketball in Asia. WASL will certainly provide a prodigious and unique basketball platform not only for clubs in the region but also for the players to showcase their talent”, said FIBA Executive Director – Asia, Mr. Hagop Khajirian.

“This is a thrilling partnership for the eVulpa team, who will strive to contribute to the development of Basketball in West Asia by deploying the necessary resources and know-how to achieve FIBA’s ambitious and sustainable objectives. Together, we will raise the benchmark and set a new standard in the sports industry, said eVulpa Chairman Marwan Hayek.