AMMAN (Jordan) – Time is ticking down towards the conclusion of the FIBA Women’s Asia Cup 2021 Division B action in Amman and there have  been some phenomenal performances so far.

But who has been the best player at the tournament and who is going to get it done in the vital last games? This is your chance to tell us who should be the Fan MVP by clicking the vote at the bottom of the page. Firstly, here are the contenders. 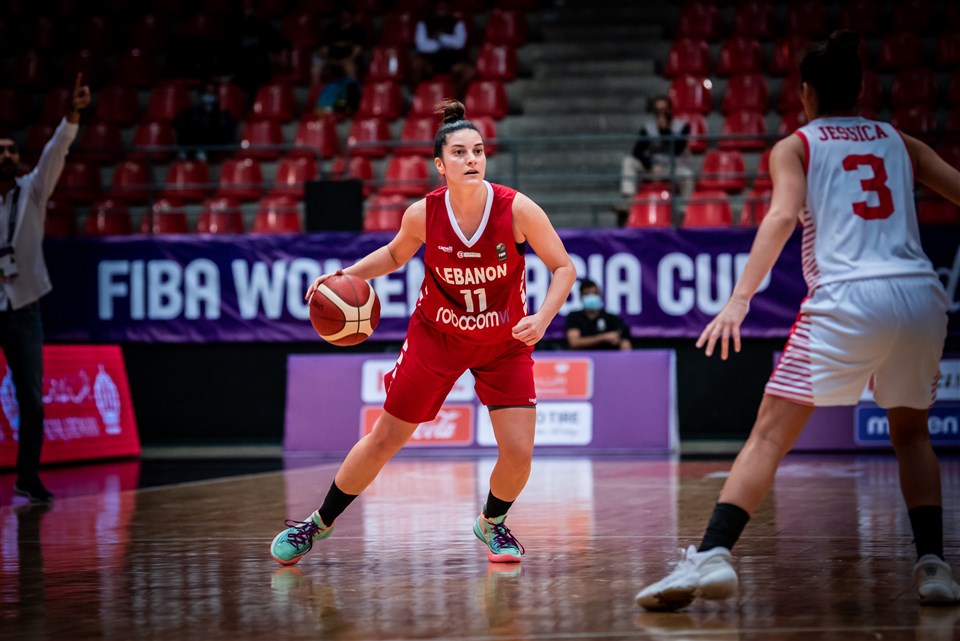 The sky-high efficiency of Akl shows why the Lebanese playmaker should be a  big favorite to take MVP honors. She has led her team brilliantly, both from a scoring and creating perspective, but also doing the hard work with a massive 8 rebounds per game. If they are to move to the top tier, the skill, experience and poise of Akl in crunch time is likely to be a massive deciding factor. 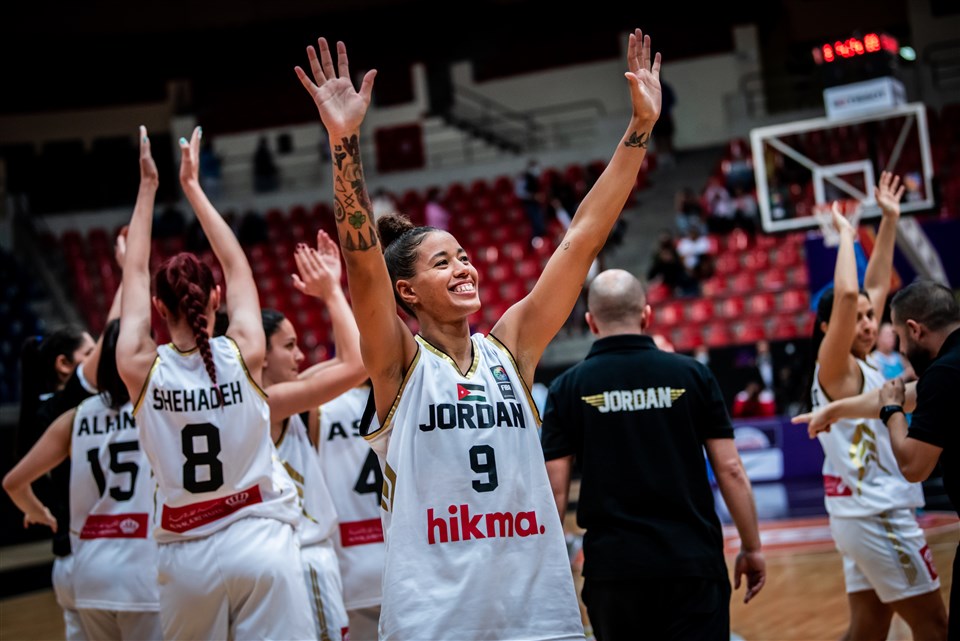 There was a lot of hype around the arrival of Cloud and she has justified that with some big numbers and contributions as expected to catapult Jordan into the last four. Perhaps most impressively, she has achieved a brilliant balance of not being too dominant, but sharing the moments when she does step up and the many more when she makes sure she facilitates for her colleagues, who have responded very positively. 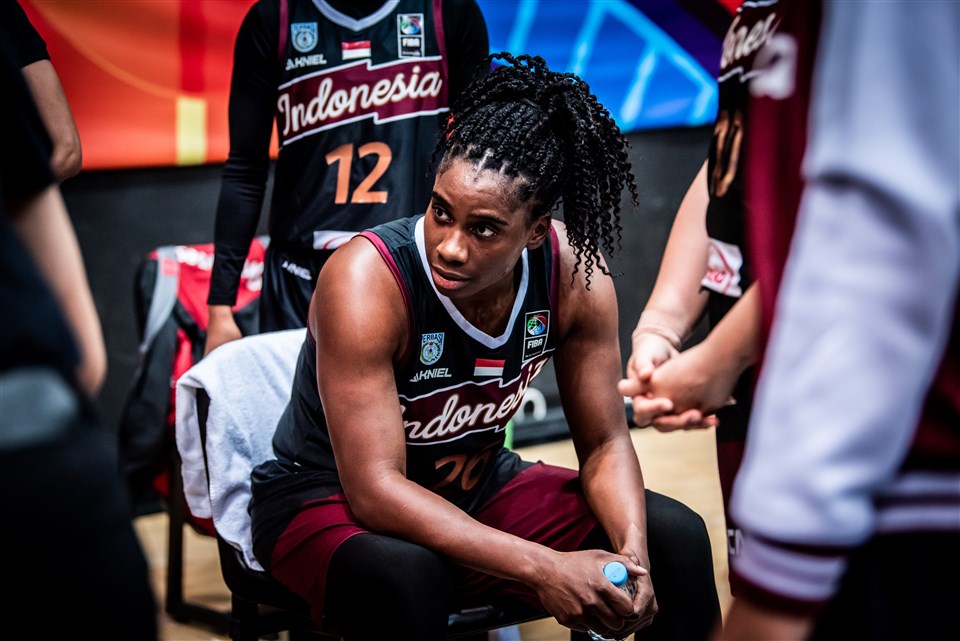 Right from the outset, the naturalized frontcourt ace has looked to be a fabulous pick to help Indonesia improve and take their national team programme forward. While some might question how having a player drop in can help, Pierre-Louis is clearly supporting and helping her teammates  and she always works hard and never looks to impose herself too much – even if her numbers are impressive. Now Indonesia are in the Semi-Finals and might not be finished yet. 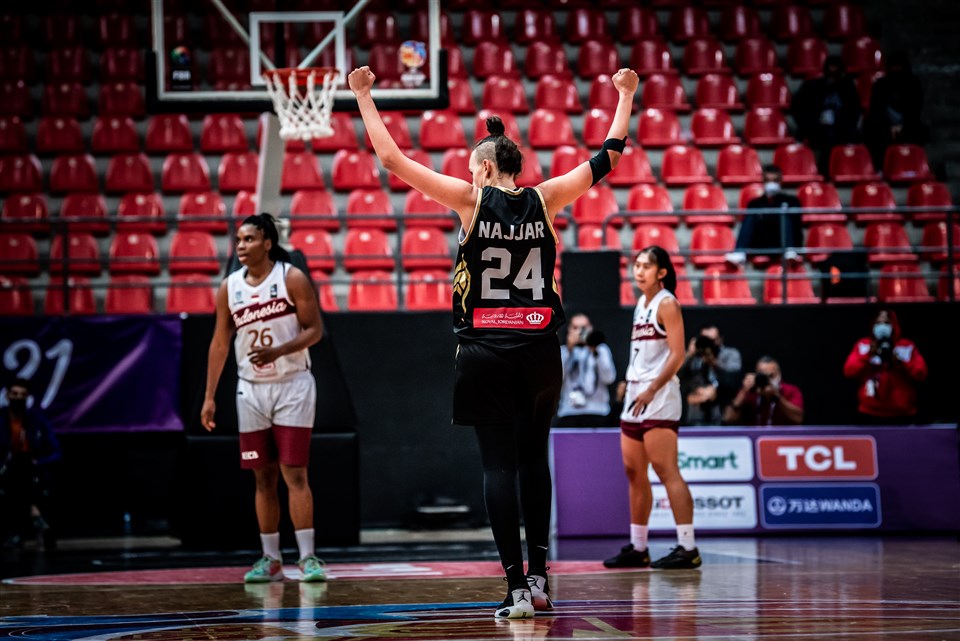 While the forward does not have the same kind of numbers or profile of her teammate Natasha Cloud, don’t underestimate the importance of her role so far – and perhaps, also, in these games to come. She has shot the ball brilliantly, grabbed boards, handed out assists and showed that critically, there are other ballers who can step up on this Jordan roster. 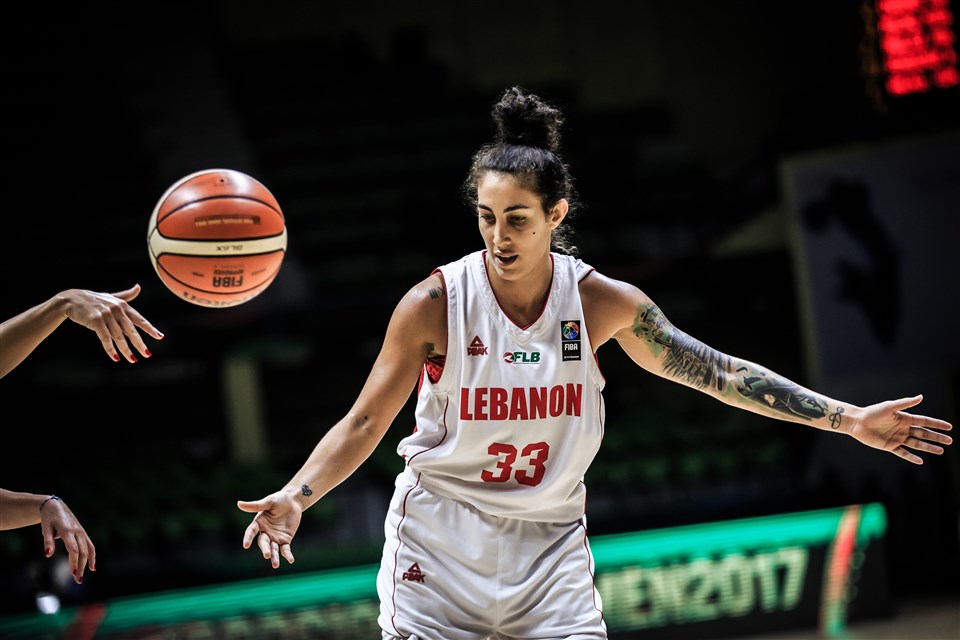 It feels like there could be even more to come from Bakhos in this competition. She might not have the eye-popping stats of her colleague Rebecca Akl, but she has been hugely important. In the most challenging moments for Lebanon, it has been the forward who has kept her team in games – especially with her buckets early in the game against Iran. There’s still time for Bakhos to emerge as the main architect of a memorable promotion to Division A. 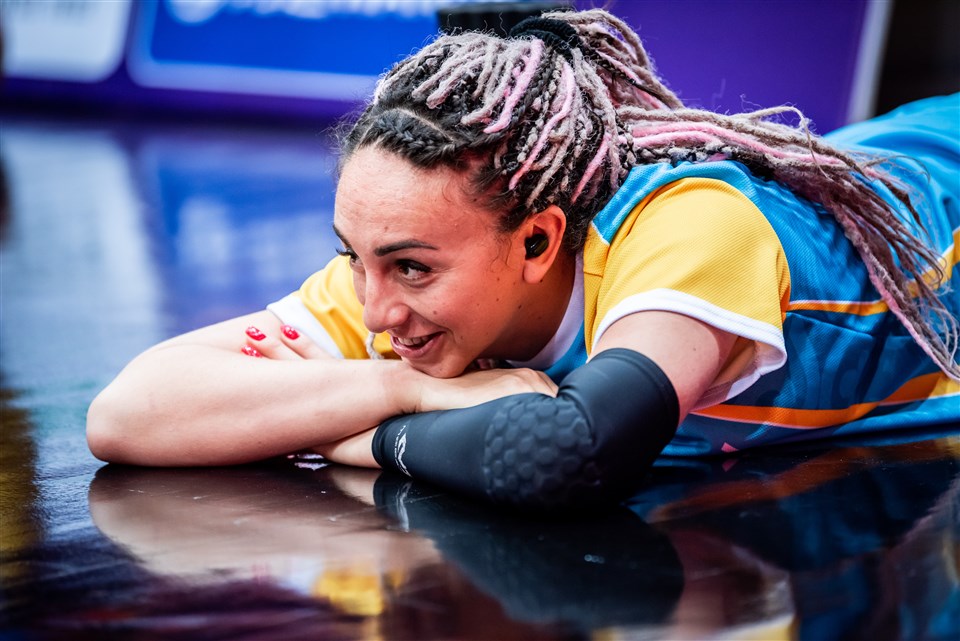 It was third time lucky for Kazakhstan when after two disappointing defeats they beat Syria to make the Semi-Finals. The one, and some may argue the only constant across all of their three games has been the leadership and contributions of Kurazova. Without her, they would have sunk with barely a trace.