AMMAN (Jordan) – Some say the best things in life are worth waiting for and in the case of 49-year-old Edna Eissaianjangi of Iran, that notion has been stretched to the absolute limit.

Sporting dreams can fade over the course of time, but never giving up hope and showing extraordinary levels of patience have both been key elements for the forward.

Having played basketball since she was a a teenager, she had always hoped that one day she might be able to experience the joy of being with her country at a major international tournament.

“WHY WORRY ABOUT YOUR AGE AT ALL? THE ONLY WORRY SHOULD BE IF YOU ARE NOT DOING WHAT YOU NEED FOR THE TEAM”
– Edna Eissaianjangi 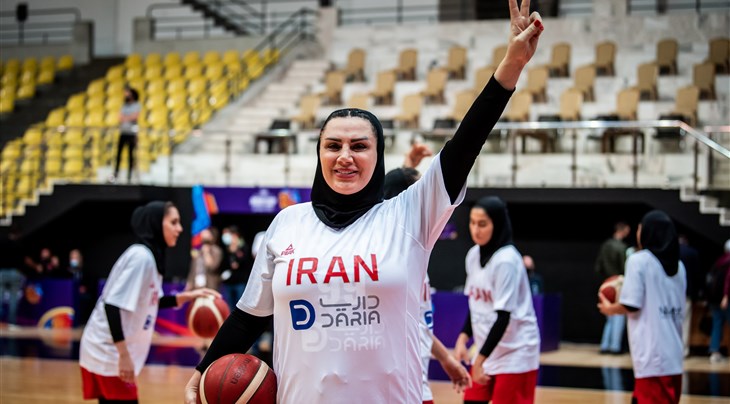 |
That’s why she will remember the opening day of the FIBA Women’s Asia Cup Division B tournament in Amman for the rest of her life after she ended an agonizing wait of more than 30 years.

Taking the considerable honor of stepping up in the center of the court to contest the first tip, she also went on to be the primary player for her team. She came up with a brilliant 14 points, 13 rebounds, 3 steals and 2 assists as Iran only just missed out 66-64 in a near upset against favorites Lebanon. 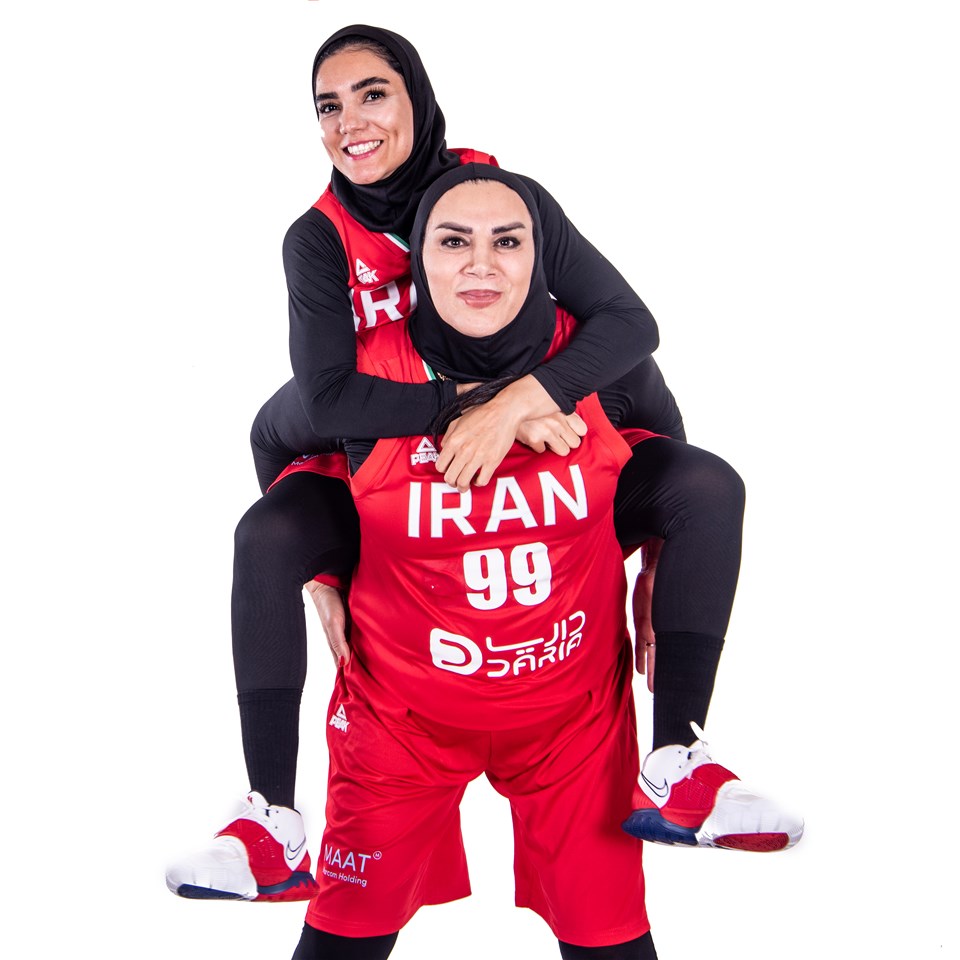 Full of character on the floor, constantly talking to her teammates, opponents and the referees, Eissaianjangi is a big personality. Her influence and role has been the main talking point for an Iran side that has stepped into the light to show the world they have got game – even if they were not quite able to record a victory against Lebanon or Syria.

The most important thing is that they are here in the first place and have shown they can land punches, while also showcasing their ability to play ball in their distinctive team dress.

“For so long we have not been able to be at the tournament and I feel so happy to be able to show what we have been doing when it comes to women’s basketball in my country,” stated Eissaianjangi.

“I REALLY WANT TO BE PART OF THE 3X3 TEAM AND I HOPE IN THE FUTURE IT IS SOMETHING THAT WILL BE POSSIBLE. I STILL HAVE MANY THINGS I WANT TO ACHIEVE.” – Edna Eissaianjangi

“To also be here in Amman wearing our headscarves and special uniforms on the court is very important to us also. A wait of 47 years is a long time, but playing outside of our country and expressing ourselves is very important and we are happy to have the opportunity.

She continued: “As for my age, that is just a number to me. What is most important is that I always come ready to play and show that I can do good things on the court for the team. Why worry about your age at all? The only worry should be if you are not doing what you need to do for the team.” 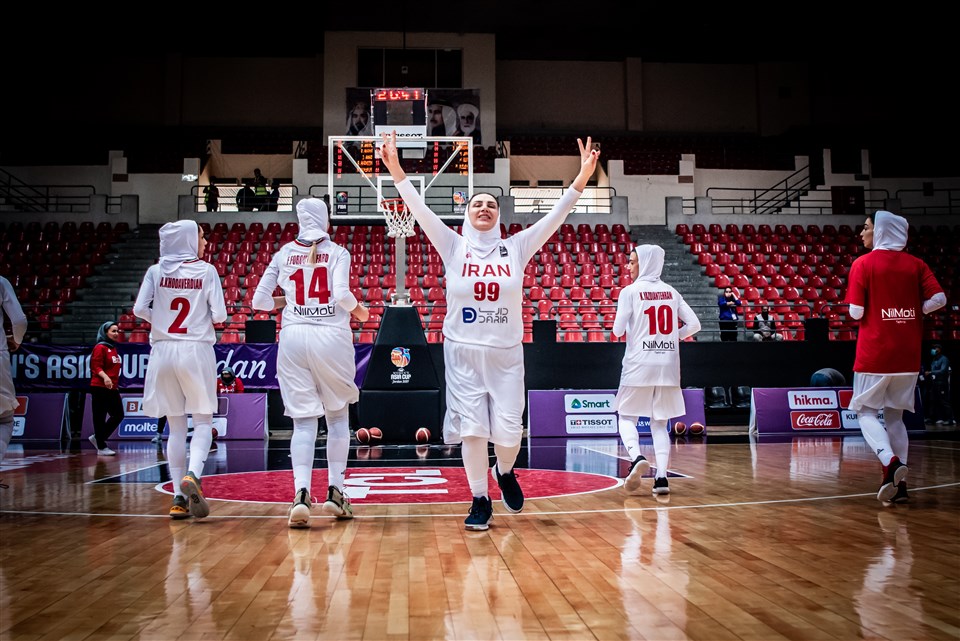 In fact, rather than the usual talk for older players about when they might hang up their games shoes, it’s the polar opposite when it comes to the Eissaianjangi, whose passion and enthusiasm for the game is infectious.

“I really want to be part of the 3×3 team and I hope in the future it is something that will be possible,” she smiled.

“I still have so many things that I want to achieve.”

For now though, the main focus for Eissaianjangi is getting a first victory on the board and perhaps surprising everyone by grabbing a spot in the Semi-Finals if they manage to do it.

One question to answer for each team in Window 2