BEIRUT (Lebanon) – The crowd in Lebanon went quiet in the waning minutes as they watched their team go up against Korea of the FIBA Basketball World Cup 2019 Asian Qualifiers.

“Get ready to see one of the most exciting national teams you have ever seen.” 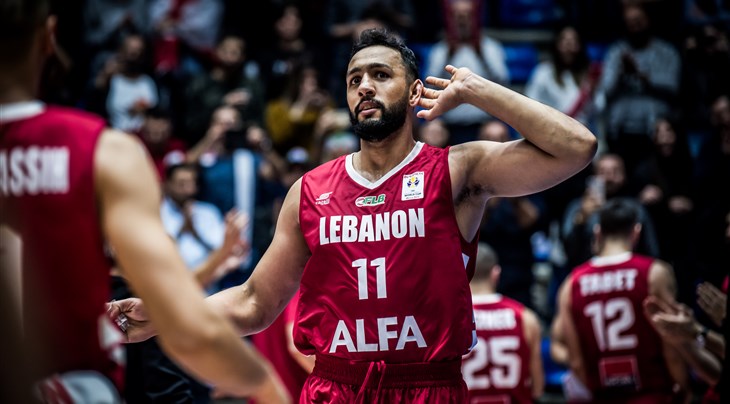 Not only were they about to lose this game, Lebanon were also about to miss out on qualifying for the World Cup. They were thisclose. If only they could have beaten Korea in this game or if only they had not lost to New Zealand on a devastating game-winner in the game before, they would have booked their ticket to China.

The final buzzer sounded. There were no celebration on that home court as the Lebanon players, including Ali Haidar, walked quietly off the court.

“What happened, happened,” said Haidar of that experience.

“We learned from it, we got a lesson of a lifetime. And we have no time for regrets or to be sad. It’s a new opportunity now to get back on track and that’s what matters.”

It’s been nearly three years since that heartbreaking defeat and – as Haidar says – a new opportunity has presented itself. Lebanon have made their way back to the World Cup Qualifiers with a message for everyone watching.

“Get ready to see one of the most exciting national teams you have ever seen,” says Hairdar. 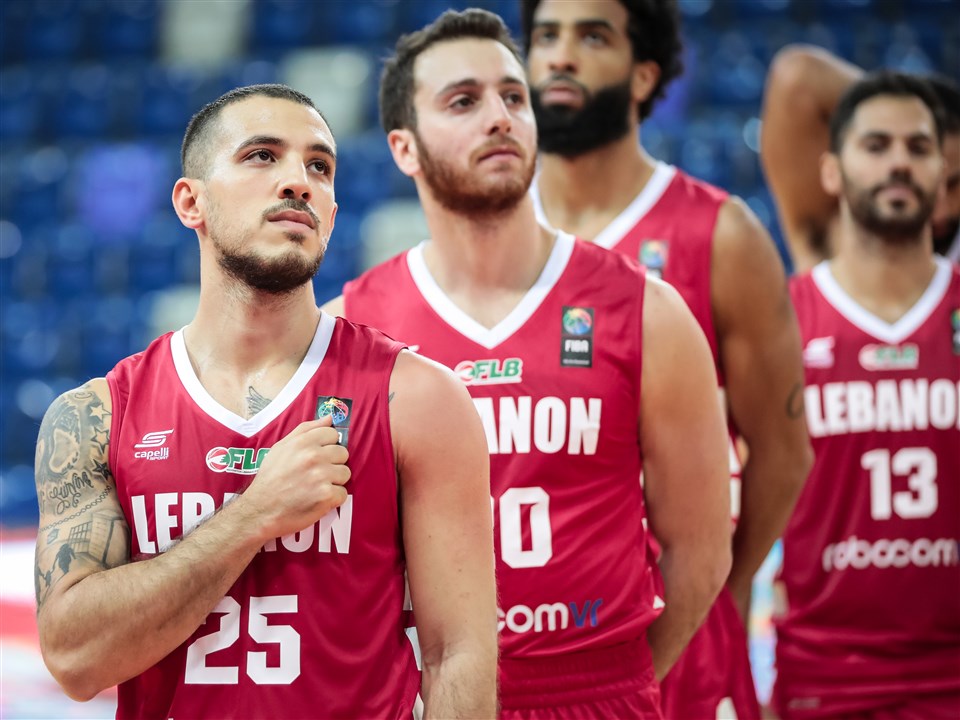 While this might seem like a typical hyperbole that fans might expect from excited players hyping themselves up for the upcoming games, it might not be too farfetched of a statement from the team veteran.

At the recent Asia Cup 2021 Qualifiers, Lebanon were by far the best offensive squad by averaging nearly 100 points per game (99.5 points per game) which was easily the highest among all teams. They were the only team to shoot at least 50 percent from the field and 40 percent from beyond the three-point line.

Scoring is exciting and Lebanon were one of the best at putting the ball in the basket.

Now imagine how terrifying it is that this is a relatively young team that is only getting better.

The current roster has only a few holdovers from the World Cup Qualifiers in 2019 and is littered with talented players in their mid 20s, itching for their chance to shine.

“The team this year is so young, full of talent, and hungry. For the first time we have 20 guys that deserve to be on the national team. The coach has a tough job to choose the 12 players.”

It’ll be tough to imagine Haidar not being on the final roster, however. He was one of Lebanon’s best players in the previous qualifiers with averages of 13.0 points and 6.7 rebounds, similar numbers to what he produced through the Asia Cup Qualifiers.

More than the statistical output is his presence as veteran leader for the young guns. 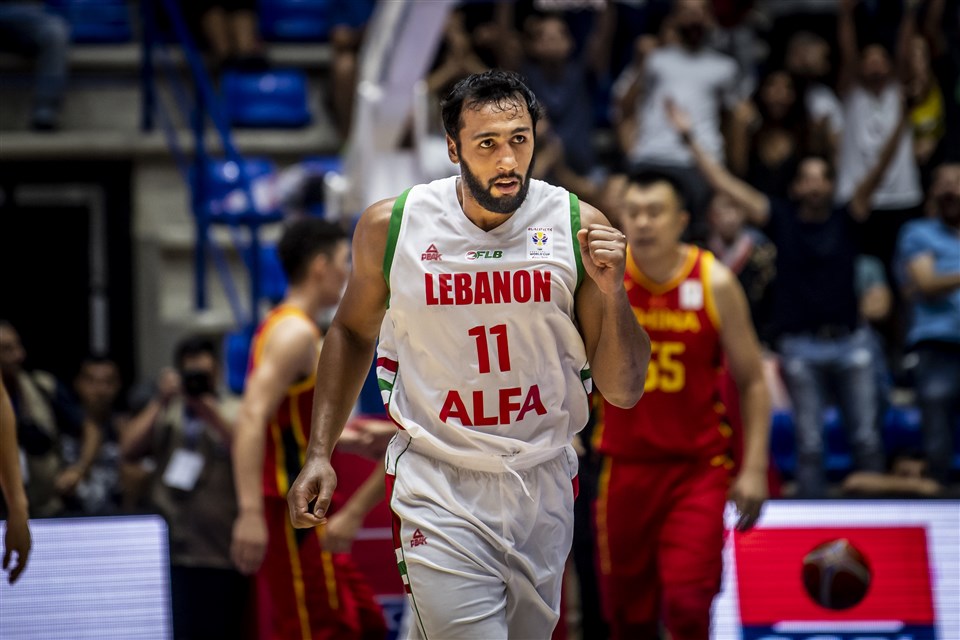 “I feel I have a big responsibility of keeping the team to function well as a group collectively, especially since the federation and the coaching staff assigned me as a captain. I feel the young guy have to buy in that the team is bigger than everyone and everybody should sacrifice to make this dream work.”

The dream here is pretty straightforward. It’s something that many, if not all, basketball players have. Qualifying for the World Cup. Haidar knows how tough the road can be, so he’s determined that they follow-through this time around.

“It’s always an honor and a great challenge to compete for World Cup [qualification] because it’s a dream and an honor to make it to the world cup at least once in my life.”

There’s no doubt that all teams and players that have made it this far are excited and determined for the upcoming game. But with the chip on Haidar and Lebanon’s shoulders, you can feel that there’s just a little bit something extra in the energy of the Tall Cedars.