JEDDAH (Saudi Arabia) – The odds were against Saudi Arabia in Window 1 of the FIBA Basketball World Cup 2023 Asian Qualifiers.

They were first time participants in the World Cup Qualifiers and scheduled to go up against Jordan, one of the top teams in Asia who had qualified to play at the World Cup in 2019. Saudi Arabia lost their first game as many had expected, but there was an additional factor in the second game of the Window that shifted the tides.

“Saudi fans support and cheer during the whole game time with some ‘traditional’ cheering style, and that is the secret indeed.” 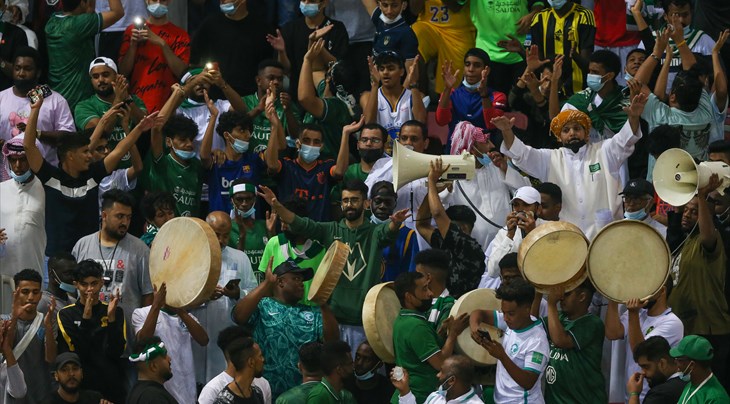 With that last game of the window being played at home in Jeddah, Saudi Arabia were able to ride the home court advantage and claim their first ever World Cup Qualifiers win.

“Surrounded with your people in your home court, that was the additional recipe for us to get the win. It felt different and magnificent,” said Saudi Arabia shooting guard Fahad Belal.

“As a matter of fact, I remember we were down for most of the whole game. Nevertheless, the energy from the fans – Saudi Fans – elevated our performance which led to the win.” 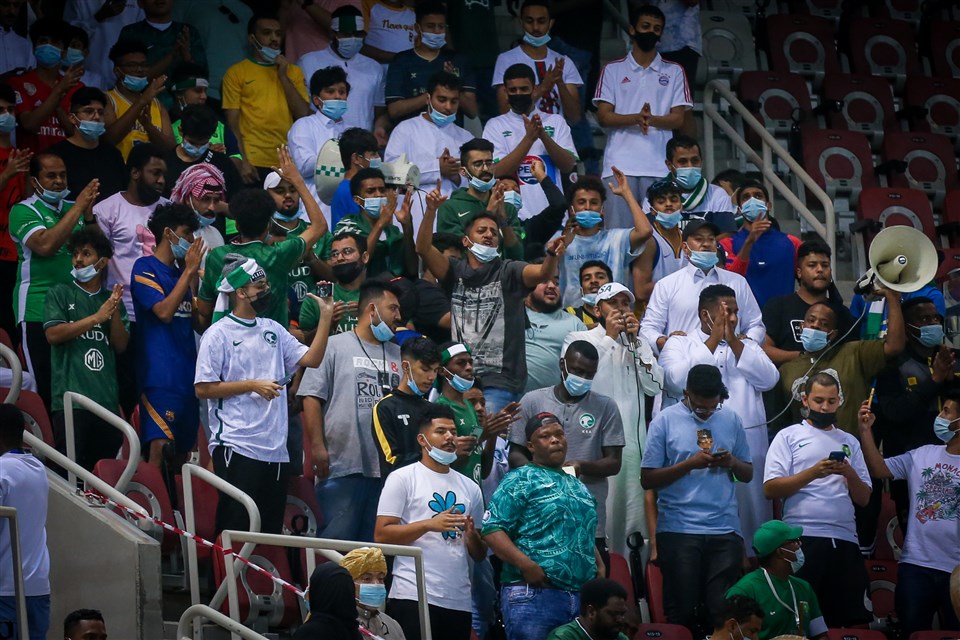 Saudi Arabia trailed in that game by as much as 13 points where Jordan held the lead for nearly 23 minutes. They needed a big run, and got a 10-0 run early in the second half to seize control of the momentum.

The game went down the wire and Saudi Arabia needed to stay mentally tough, but nonetheless ended up with their desired historic win.

“But in fact, we have ended up as second place in the first window.”

Now that their World Cup Qualifiers “debut” games are out of the way, the focus shifts to maintaining their spot in the standings to qualify for the second round – and, ultimately, for the World Cup.

Heading into Window 2, Saudi Arabia will have the privilege of playing both games at home which will certainly boost their confidence. Every player will say that playing at home is always a different atmosphere than playing anywhere else in the world, and Belal echoes the same sentiment.

“Certainly, it is different!” says Belal. “The whole experience is different since Saudi fans support and cheer during the whole game time with some ‘traditional’ cheering style, and that is the secret indeed.”

“These small details will always bring extra energy and enthusiasm.” 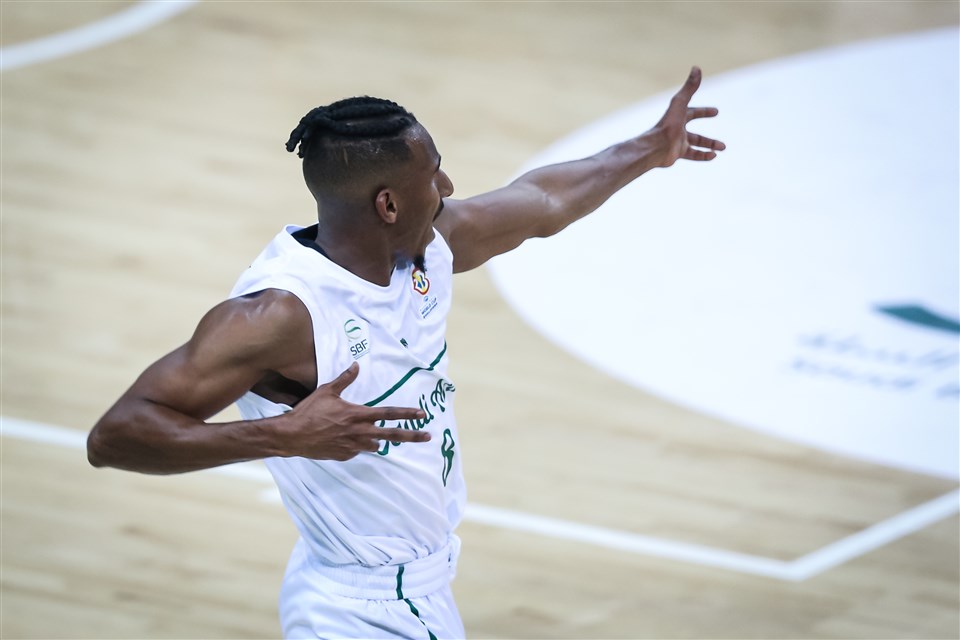 The lively Saudi Arabia fans will have their fun rooting on their team as they play two tough games in the upcoming window. They will play against Indonesia on February 24 and Lebanon on February 27.

Indonesia are still winless in the Qualifiers after losing twice to Lebanon, but they cannot be underestimated.

“Our first game against Indonesia will be a very important game for both teams to secure a spot to advance in the group. Indonesia are a very good team with an experienced coach and good players. They can play fast tempo basketball with and make a high percentage of three points shots.”

“We respect all the teams we play against, and we are looking forward to keep our winning streak alive in our home court in Jeddah.”

The task gets a bit tougher in the back end of the window when Lebanon comes to town. The Cedars have been playing at a high-level over the past few years whether it’s going undefeated at the Asia Cup Qualifiers or beating AfroBasket champions Tunisia in a recent tournament. Saudi Arabia might have home advantage here, but they will still have to bring their A-game.

“Lebanon are one of the best teams in Asia with bold basketball history,” said Belal of his upcoming opponents. “They have very talented players and a deep bench. We know and respect that a lot and it gives us a bigger motivation to practice and prepare more to play a big game in front of our fans, the same way we did against Jordan.”

“Our fans are a big support and motivation for us. They are always present when we need them and they will definitely give us a big push in the upcoming 2 games.”

Collecting a win (or, ideally, two wins) will definitely mean a lot to Belal and Saudi Arabia as it would move them closer and closer to their very first World Cup appearance. It’s a tall task and there is a long way to go, but this is as close as anyone on the team has ever come to realizing a long time dream.

“As a player, playing in such an event [as the World Cup] has always been a dream to me and my teammates. However, we are getting closer to live that in reality.”

“Getting much closer to the second round will be a good achievement and that will, by itself, be the fuel for our team to get there [to the World Cup] hopefully.”