AMMAN (Jordan) – The so-called ‘big four’ are all unbeaten after day two at the FIBA Women’s Asia Cup 2021, with China, Korea and Australia all continuing their quest to topple defending champions Japan.

With just three podium steps and one piece of silverware on offer, someone is going to miss out altogether on the medals, while Japan are going to come under intense pressure as they bid to make it five titles in a row.

Not least, because they were not at their fluent best against New Zealand, who largely keeping pace for much of their game,  before eventually running out of gas and falling to a 62-50 loss.

Japan struggled to impose themselves early and New Zealand did a great job of knocking them out of their rhythm. However, the Tall Ferns didn’t have the firepower needed for a shock, with no player reaching double-figures in scoring. Stephanie Mawuli and Saki Hayashi had 15 and 12 points respectively for Japan. 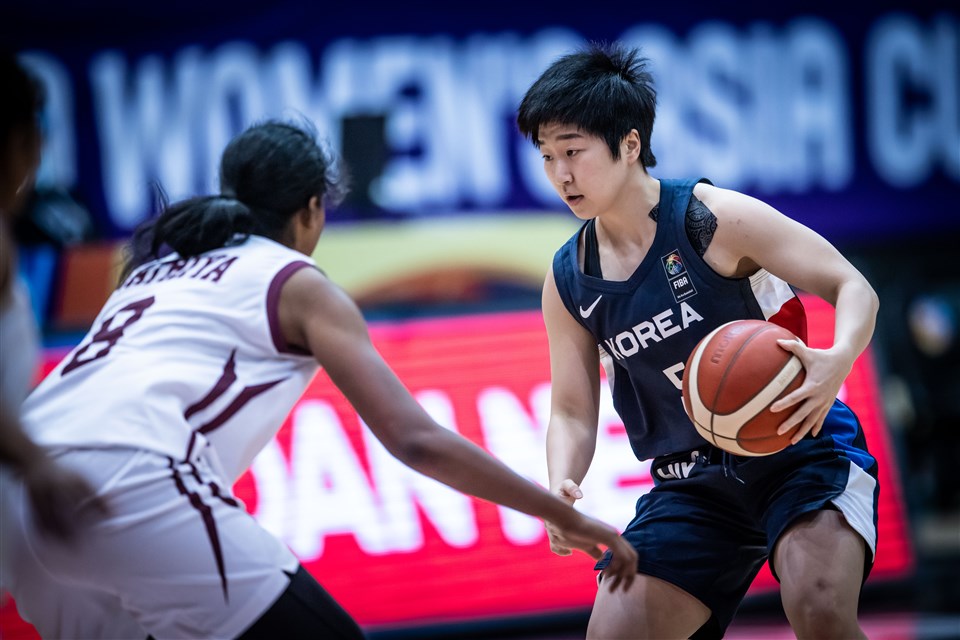 While Korea were not hugely convincing in the first 20 minutes against India, they eventually found a higher gear to move to 2-0 off the back of a 107-69 victory. The Korean success was orchestrated by Heji An who had an amazing 14 assists.

China looked hugely impressive once again as they rolled on with a 124-50 demolition of Chinese Taipei. Their size was too much for their opponents and that was reflected clearly by centers Yueru Li and Xu Han. The former had 20 points, while Han barely missed as she scored 18 points, going a staggering 9 of 10 from the field. 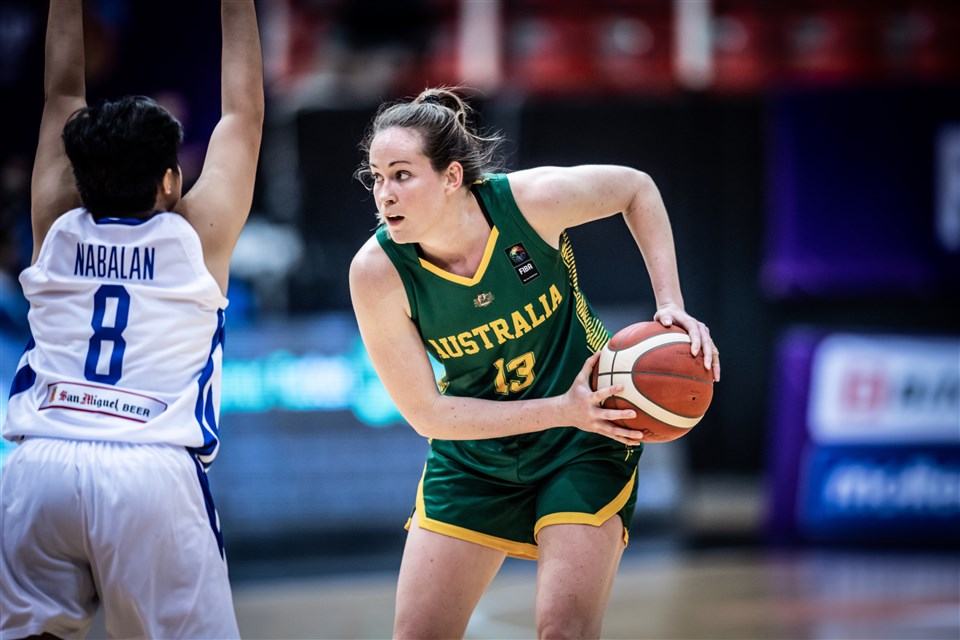 It was a similar story when Australia completed a comfortable 120-56 win against Philippines. The Opals made the most of their size and also showed some great shooting as they dominated in the second-half. Lauren Nicholson stood out with 21 points, 6 rebounds and 3 assists, while Keely Froling added an eye-catching double-double of 18 points and 12 boards.