5 takeaways from the Philippines bubble: Power of…

CLARK CITY (Philippines) – The fans knew what they wanted to see in the Philippines bubble of the FIBA Asia Cup 2021 Qualifiers and they got what they wanted. However, they wasn’t all that was put on display over those days which featured action in Groups A and B.

Here are 5 takeaways from both groups in the Philippines bubble.

The “Korean Curse” was dubbed in reference to the struggles that the Philippines have had playing against Korea. It was then famously “broken” in 2013 when Jimmy Alapag made “The Shot” to beat Korea and qualify for the World Cup.

The Philippines headed into the bubble knowing that they would have two opportunities to overcome the curse themselves. They were able to do so… not only once, but twice in entertaining fashion.

The young guns of Gilas were able to win the first matchup on a buzzer-beating three-pointer and then followed up with another impressive win in the rematch.

Now that the Philippines have been able to win back-to-back games against Korea, is it safe to say that the curse has been reversed?

Hopefully, fans will be able to find out as soon as Asia Cup 2021 in Jakarta which both the Philippines and Korea have secured qualification for from this bubble.

Power of the Powerhouses

China and Japan might have started their play in the bubble a bit rusty, but by the time they were set to face each other for a second straight time, they were ready to let loose. Both teams went straight to their strengths and it resulted in an entertaining battle of two teams that are hopeful to contend for the Asia Cup 2021 title.

Japan have shot the lights out throughout the Qualifiers and in the bubble here they averaged 14.0 made three-pointers per game. They remained on par with that average in their clash against China and it allowed them to gain an early lead and keep the game competitive.

However, China also went to their strengths of being physical imposing in the frontcourt and used that advantage to win the game. 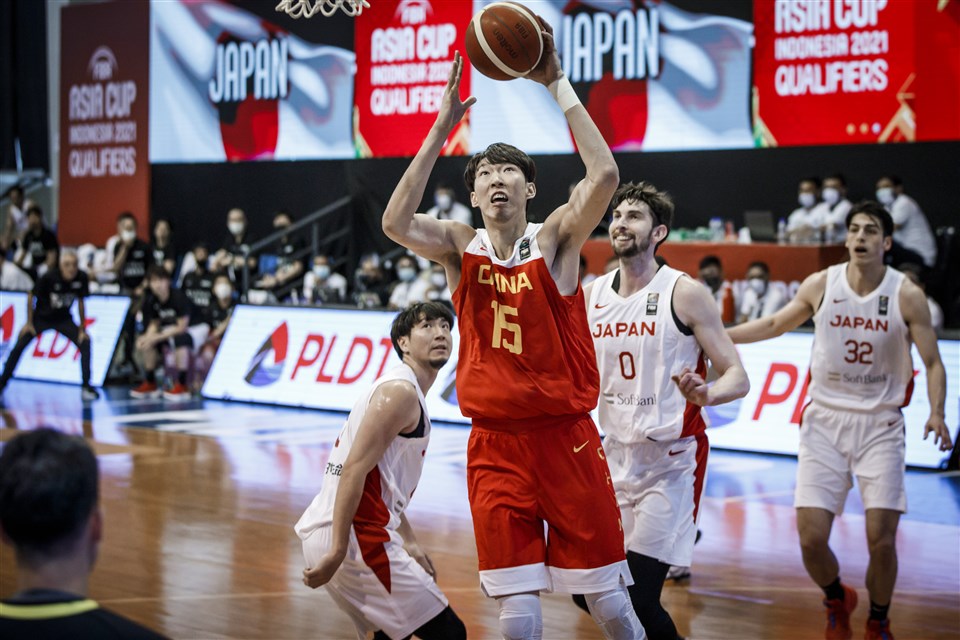 So while we haven’t much of these national teams in action recently before the Philippines bubble, they made sure to come out and make a statement that they still are two of the best in contention for the Asia Cup.

The Future is Bright

A key takeaway from watching the action in the Philippines bubble was that these teams had some really good youngsters line up for the future.

The Philippines were led by 22-year-old Dwight Ramos who played like a veteran way beyond his years and averaged 15.0 points, 6.7 rebounds, and 2.3 steals per game in this particular bubble. However, the performances of players like RJ Abarrietos and Kai Sotto were also impressive.

Korea also had a number of young players to boast about and none shined brighter than Lee HyunJung. The 20-year-old forward was one of the best players – regardless of age – in the entire bubble with averages of 17.3 points and 7.5 rebounds. He was also one of the most efficient scorers as well with shooting splits of 51.1 percent from the field, 38.7 percent from the three-point line, and 84.6 percent from the charity stripe. Other youngsters like Yeo JunSeok, Yang HongSeok, and Ha Yungi also had their positive moments in the bubble as well.

China also had plenty of youngsters on the court over their 4 games in bubble and each took turns flashing potential. 23-year-old Hu MingXuan was a consistent scorer for Team China through this period and his 10.3 points per game was among the most in the team. Xu Jie and Zhang Zhenlin also have continued to show promising potential as the next generation of China basketball. 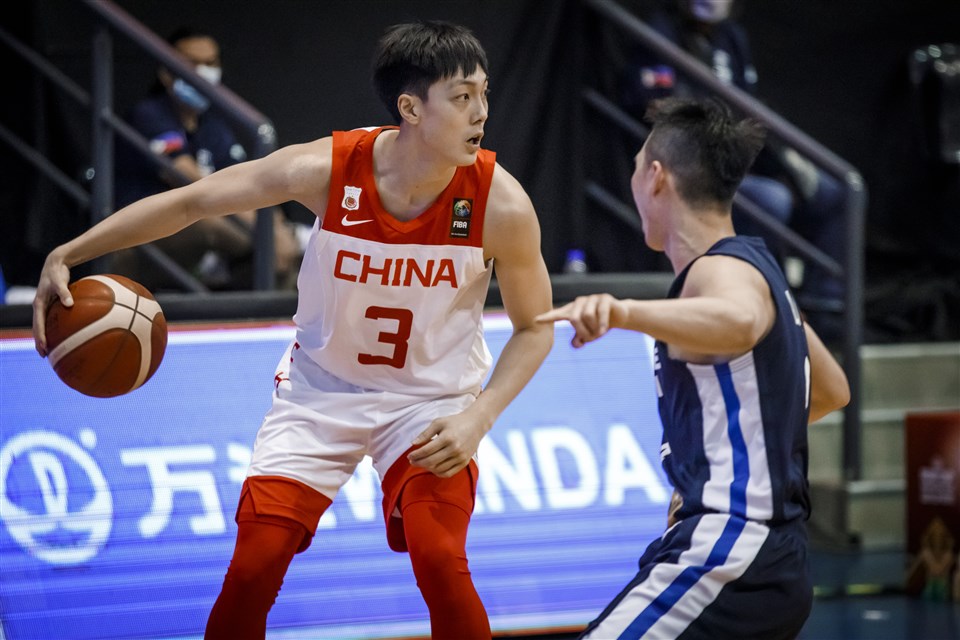 Japan listed a veteran-heavy lineup but were still able to feature two young guns in Avi Schafer and Hugh Watanabe who could be manning the paint in the future for the Akatsuki Five. Schafer had a double-double going up against Chinese Taipei, while Watanabe made many positive contributions playing against China. 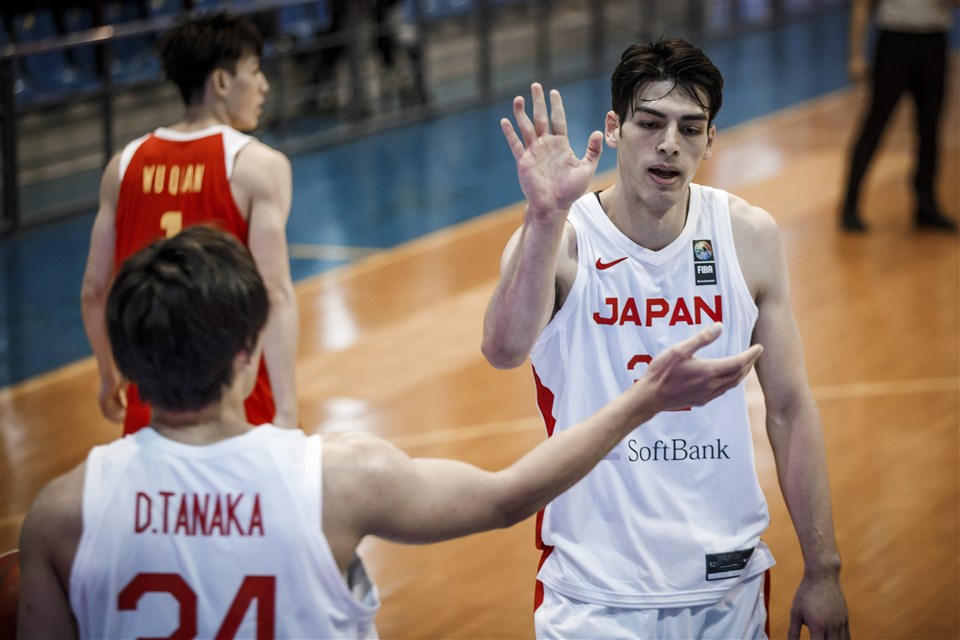 Indonesia’s Agassi Goantara has also been flashing potential for the Asia Cup hosts. The 22-year-old guard saw a spike of minutes played in this bubble, where he averaged 8.0 points and 5.5 rebounds per contest. 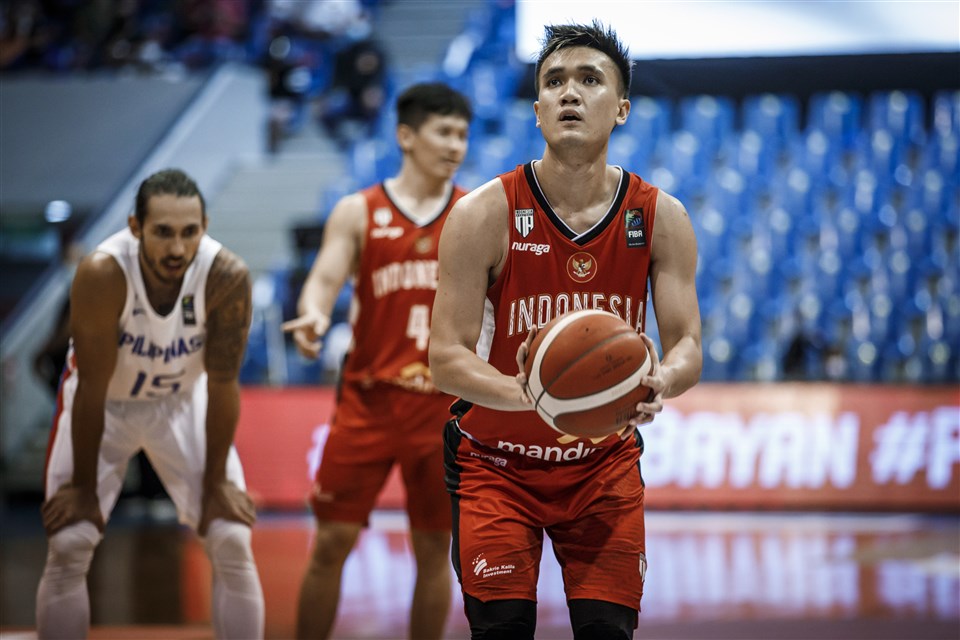 All of this is just a sign pointing to the fact that the future is bright in the Asia Cup, where the Philippines, Korea, China, Japan, and Indonesia will all be playing at in August.

In their win against Thailand, Indonesia knocked down 44 percent of their three-point attempts, good for 11 made threes.

There were definitely moments that Thailand had tried to regain momentum and make a run at Indonesia. However, it was these long range bombs by shooters Abraham Damar Grahita and Andakara Prastawa Dhyaksa like that halted the progress of the opposing team.

It just goes to show that Indonesia can be a team that heats up in a hurry and that you can allow them to get into their groove.

Chinese Taipei might not have been able to secure direct qualification from the Philippines bubble, but their road to the Asia Cup is not yet at a dead end. They’ll now get the chance to qualify through the Qualifying Tournament for third ranked teams and judging from what they showcased in the bubble, they still have a pretty good chance.

Chinese Taipei featured a pretty young squad that Asia Cup fans might not be familiar with. Nonetheless, the youngsters played inspired and spirited basketball that the likes of Japan and China even found difficult to handle at times. Youth national team standout Jonah Morrison made his senior national team debut and had plenty of all-around highlights that should have Chinese Taipei basketball fans hopeful for their future.

The path to Asia Cup 2021 might certainly be a bit tougher for Chinese Taipei… but it surely is not yet the end of the road. 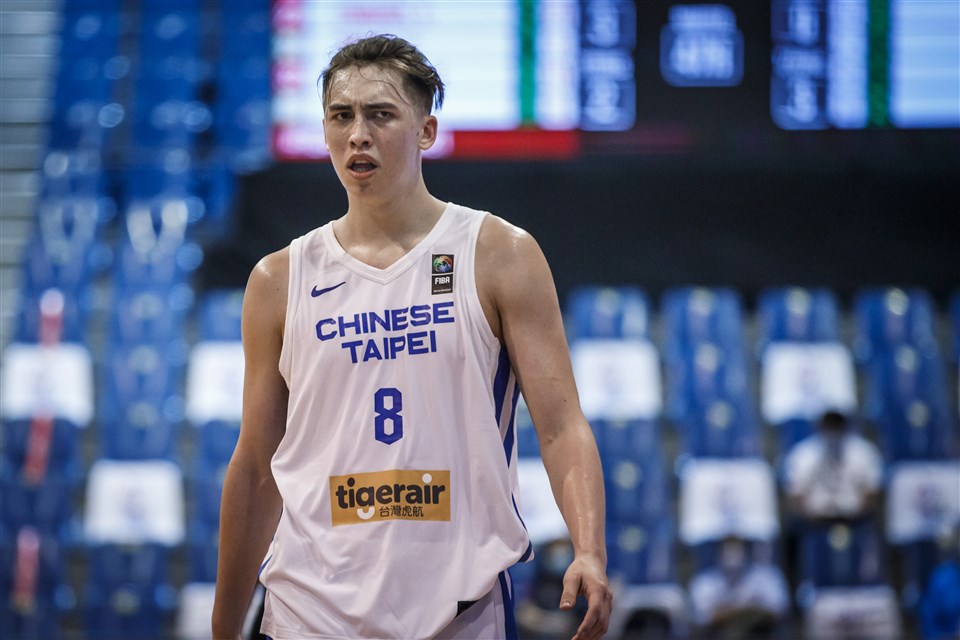