AMMAN (Jordan) – With just 10 days to go until the FIBA Women’s Asia Cup 2021 tips off in the Jordanian capital of Amman, here are 10 reasons that you need to check out the tournament.

The Olympic Finalists are back in action 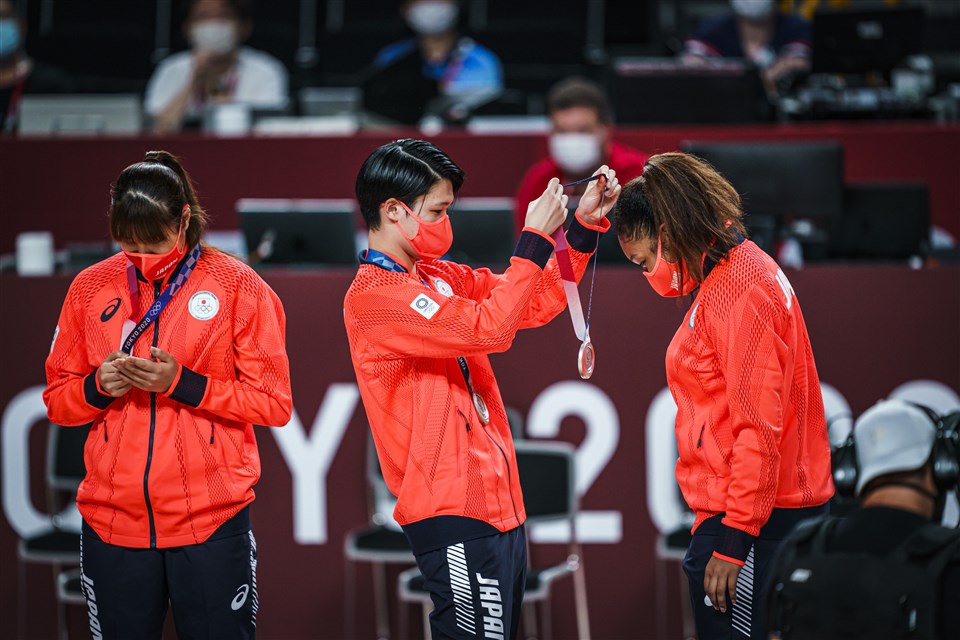 Japan deservedly won the hearts of basketball fans everywhere for their exploits in making a historic run to the Olympic Final on home soil at Tokyo 2020. It was their thrilling and exciting style that was a difference-maker as they made people sit up and take notice with their amazing passing and shooting skills. Even with multiple personnel changes, watching them should be huge fun again. Plus, they are the defending champions and looking to capture their fifth Continental title in a row.

Asian women’s basketball is on the rise 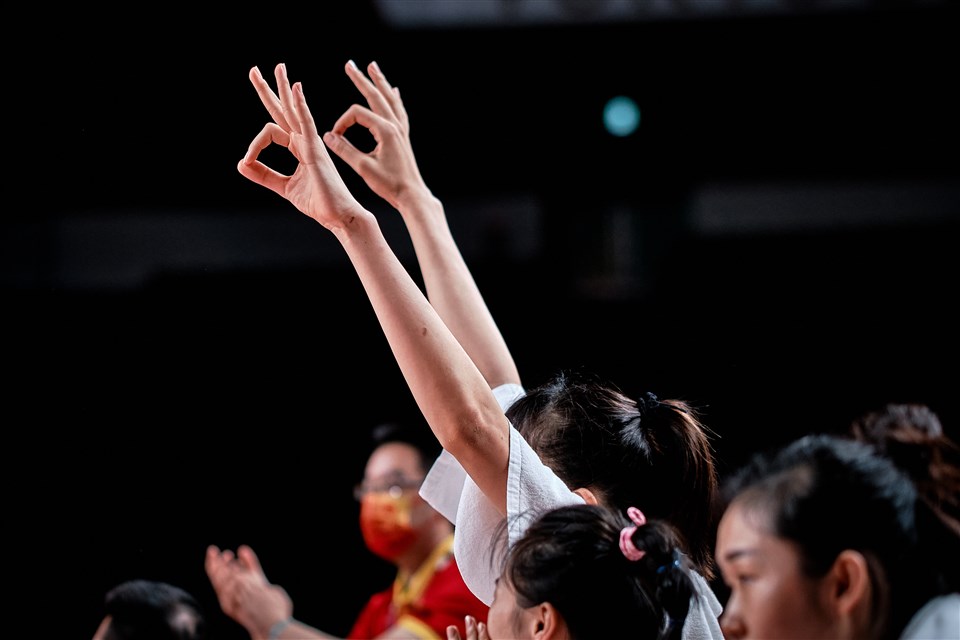 Due to the amazing work being undertaken on the global stage by Japan and China in particular, including positive showings at the Olympics, they are both pushing to join Australia in the top six of the FIBA Women’s World Rankings, presented by NIKE. That could mean Asia taking over from Europe as the dominant region in the women’s game. Not only that. but other emerging Asian nations in the women’s game are continually looking to make steps forward such as Philippines for example.

It’s another key step towards the #FIBAWWC 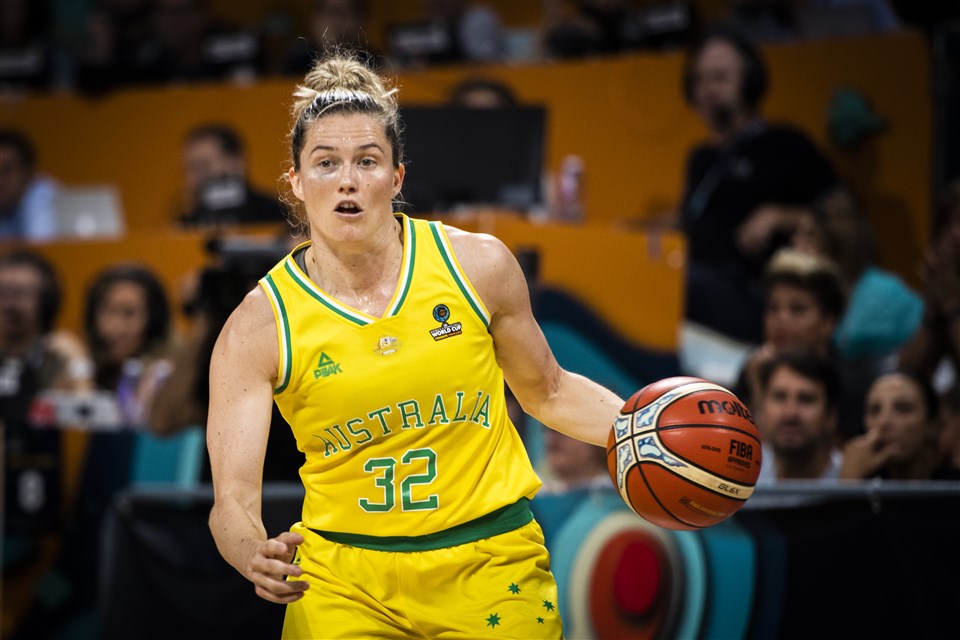 That’s right. It’s not only about who gets the medals in Amman, but also who takes a step towards the FIBA Women’s Basketball World Cup 2022 in Sydney – AKA the biggest women’s international basketball event of all! Who will ultimately join host nation Australia and the Olympic champions USA?

Some of the best global talents are on show 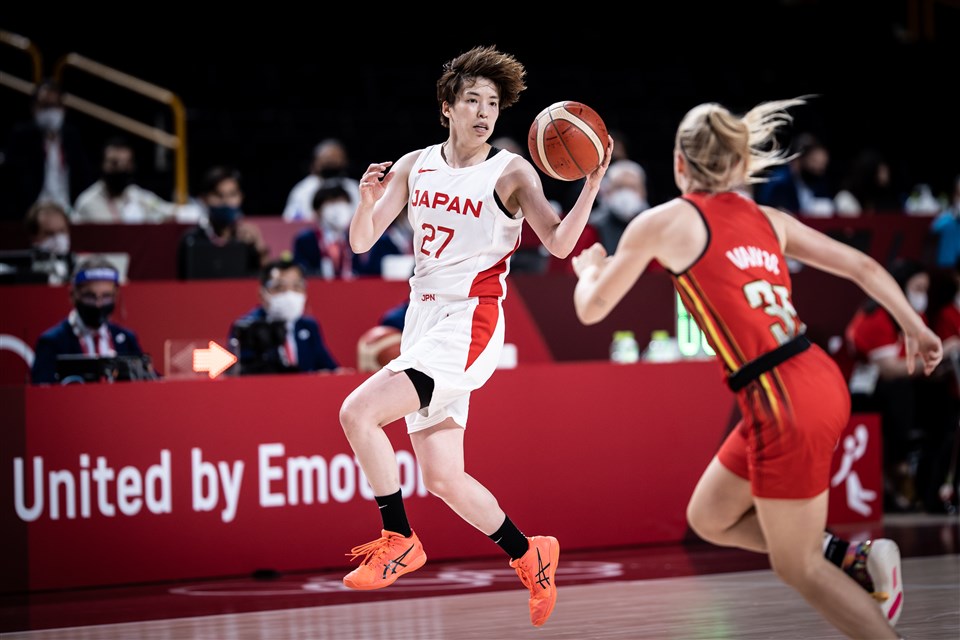 Take your pick of from several super female ballers who are ready to put on a show. What about the sharp-shooting Saki Hayashi of Japan? Or maybe the brilliant young frontcourt duo of Li Yueru and Xu Han of China? There are plenty to choose from and it looks like more athletes are ready to catapult themselves onto radar central at the event.

Korea have turned the page 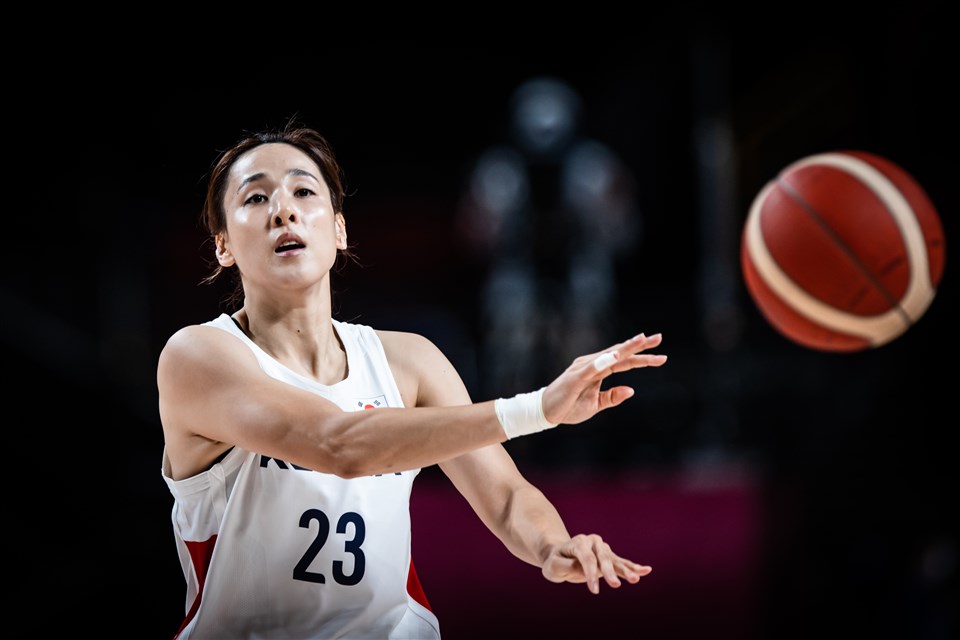 More than most, Korea has found life difficult since the arrival of Australia into the competition a few editions ago and have been tackling the idea that they are in danger of being ‘forever fourth’. They have acted to try and address this by turning to former playing legend Jung Sun-Min, who will have a second spell on the sidelines. They will also be pinning their hopes on the likes of Danbi Kim who will look to lead the team at the event.

Ambitious China are ready to end a decade of hurt 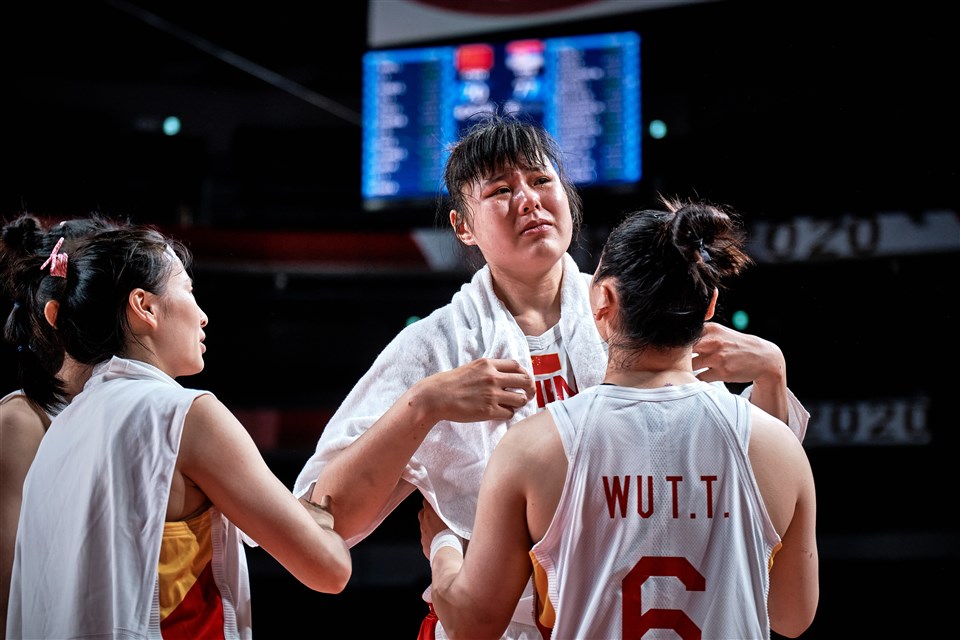 China are back. Or, at least that is the message most have taken from their impressive display at Tokyo 2020 when they could, and probably should have made the Semi-Finals. Unlike their main title rivals Japan and Australia, it looks like China will have the vast majority of their biggest players on the floor in Amman and that gives them a great chance to take their first FIBA Women’s Asia Cup title since 2011.

It’s not all about the podium, but also the unique battle to stay in Division A 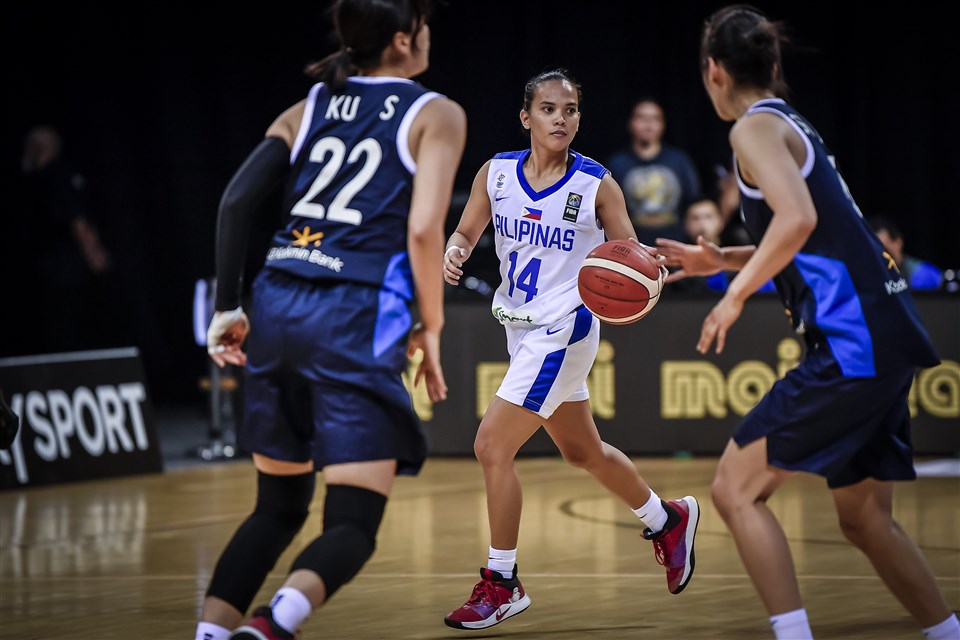 Women’s Basketball in Asia has a unique concept within the global game of a Division A and a Division B. It means at this Division A event in Jordan, the top eight teams in the region not only battle it out for the podium steps, but they also must avoid relegation to the second tier otherwise that is where they will be for the 2023 edition.

The event is making history by being held in Amman 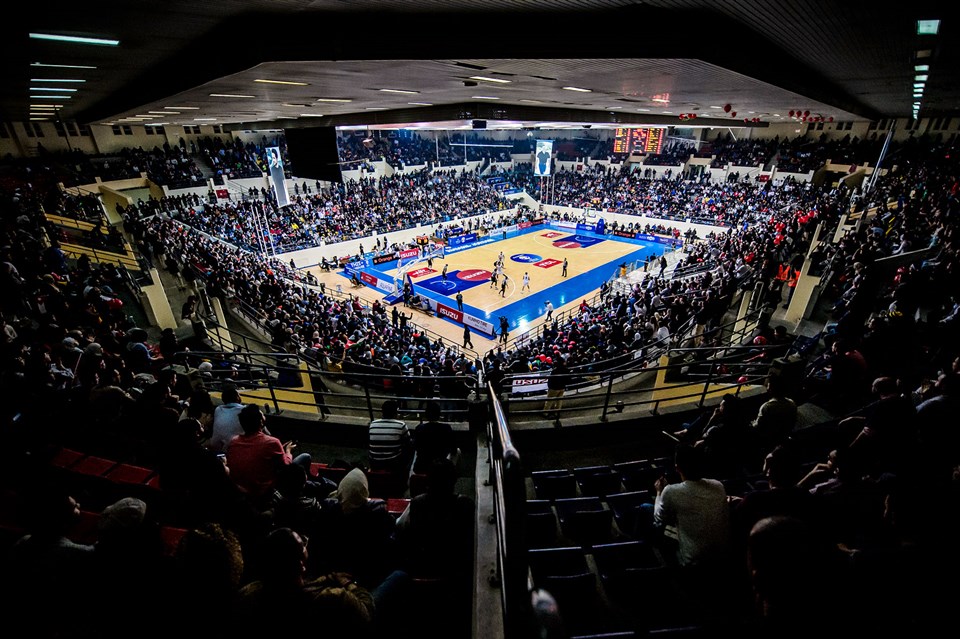 For the first time in the history of the FIBA Women’s Asia Cup, the competition is being held in West Asia. That in itself is very interesting because despite not playing at this Division A event, Jordan is a nation that is doing everything it can to grow women’s basketball and ensure it is embraced even further by the region. This tournament comes ahead of them also hosting Division B next month, when they will be looking to push for promotion as part of their wider aim of promoting women’s hoops.and female sports in general.

A full flavor exciting style and tempo is on the menu 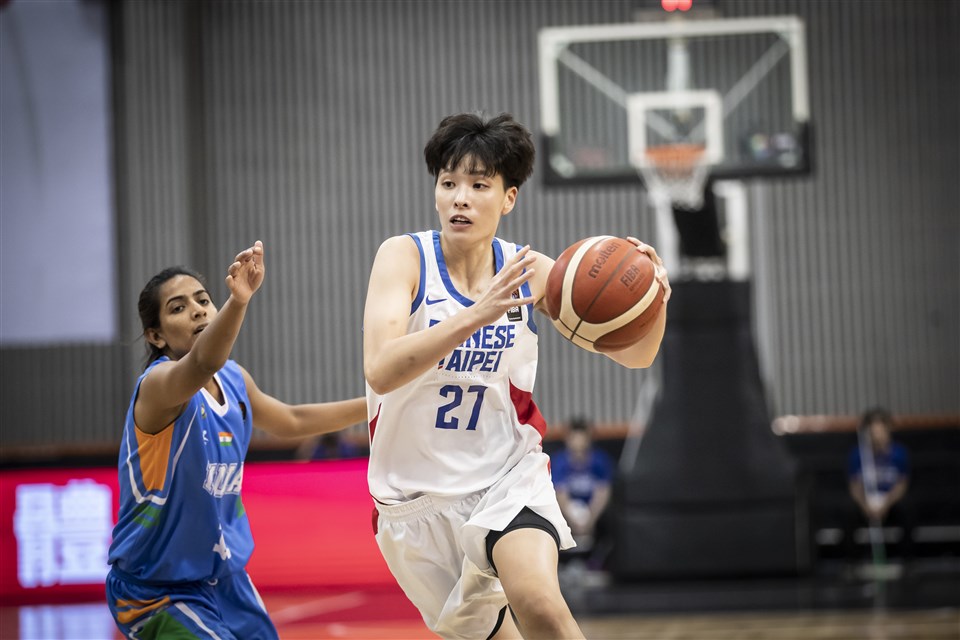 It isn’t only Japan who play an upbeat brand of basketball in Asia, with many other nations also keen to move the ball, shoot from range and turn up the tempo dial. That means fans from around the world can look forward to some entertaining games, plenty of thrilling plays and of course, FIBA will have it all covered. 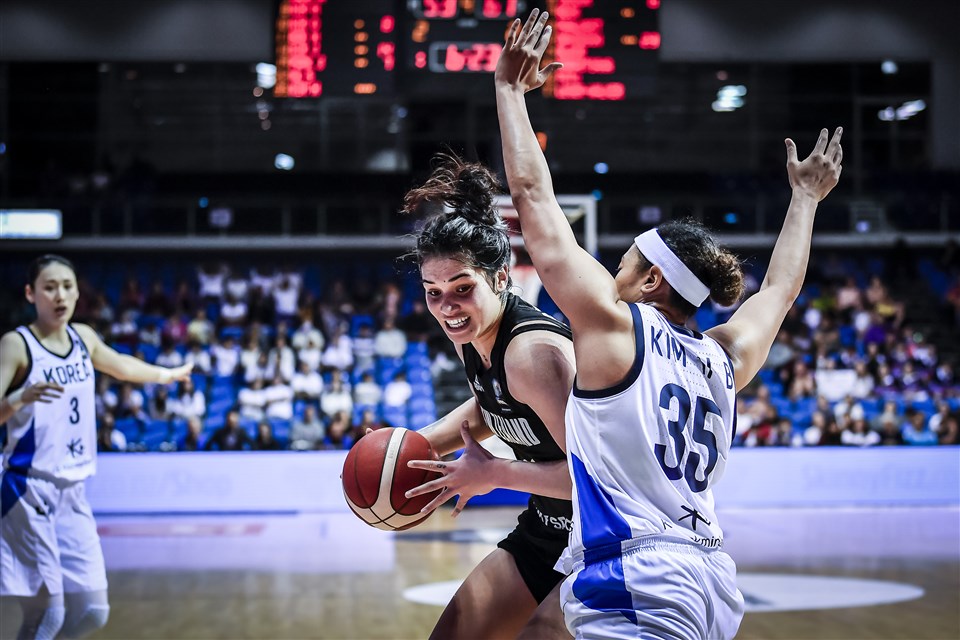 With the FIBA Women’s AfroBasket now tipping off and set to finish before the action in Amman gets underway, the FIBA Women’s Asia Cup is the last big tournament of the calendar year. So it’s the last chance to see leading international teams going toe to toe in 2021. What better reason do you need to make the most of it by both watching and following the tournament?